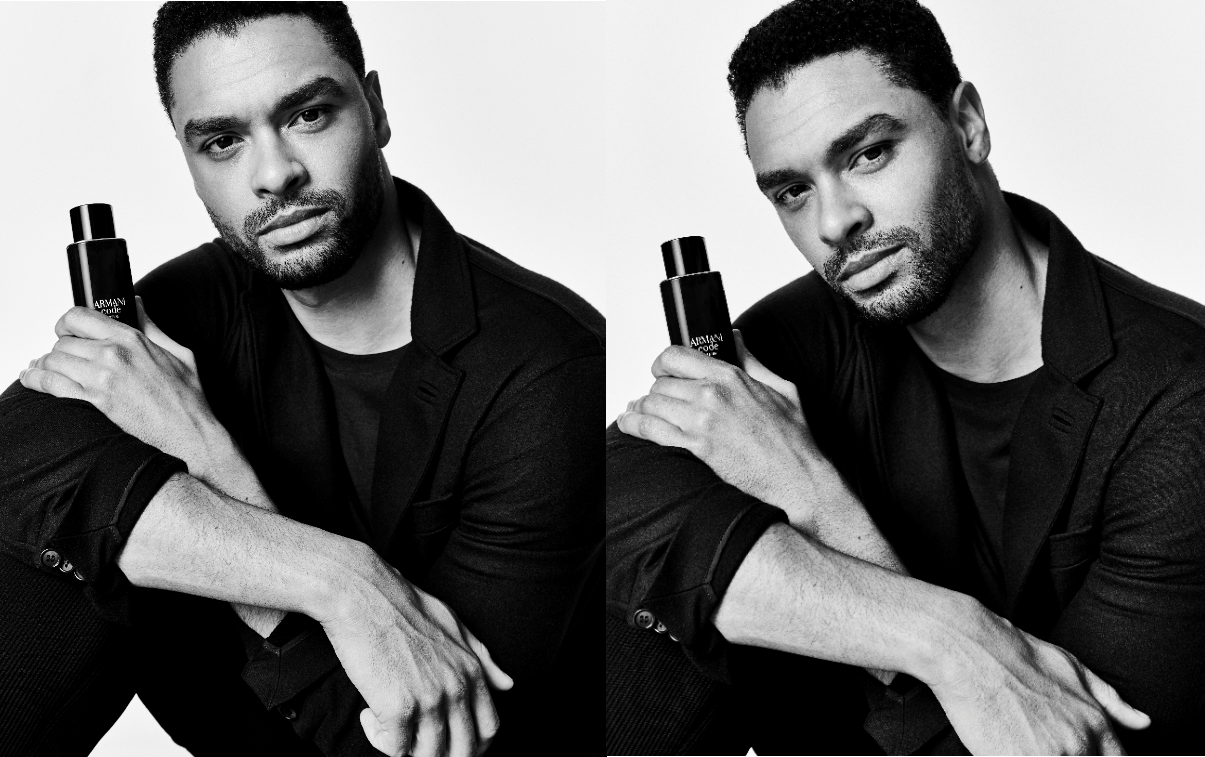 Page rose to fame after starring in “Bridgerton.”

“Regé-Jean Page interprets and explores the nuances of a gentle, profound masculinity that is not ostentatious or showy. He authentically and spontaneously represents the cultural richness and vitality of this moment in time,” said Giorgio Armani.

“My role for Armani Code is an absolute privilege. It allows me to embody the effortless style of a brand that has defined what the peak of iconic, cinematic style looks like, and continues to inspire a progressive outlook on how we will all shape our future,” said Regé-Jean Page.

Regé-Jean Page will be featured in the campaign introducing the new ARMANI CODE PARFUM, shot by French director Manu Cossu and British photographer Damon Baker, which will debut in September.