Will The “Avatar” Sequel Be As Popular As The 2009 Movie? 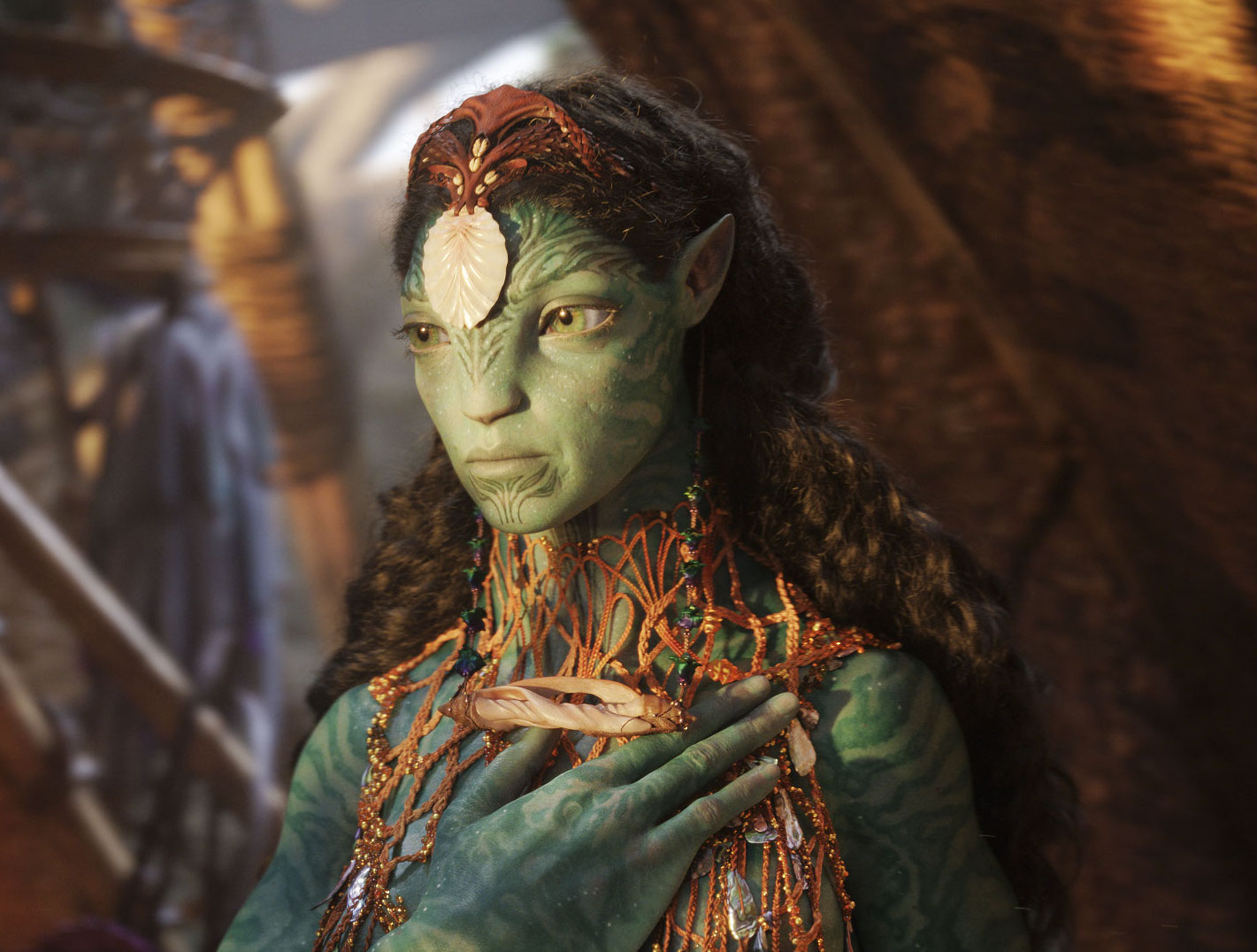 “I know one thing… wherever we go, this family is our fortress” are the only words spoken in the teaser trailer for 20th Century Studios’ “Avatar: The Way of Water.”

James Cameron has really put the ‘highly’ in ‘highly anticipated’ for the follow-up film to his original hit, “Avatar,” which released in 2009. In production for the sequel for over a decade, Cameron is finally giving audiences a sneak peek.

“Avatar” was the highest-grossing film worldwide for almost a decade until it “Avengers: Endgame” took its winning spot in 2019.

The “Avatar” sequel will release in December 2022, but with the time lapse between the first installment’s release, will it be as big as its predecessor?

It’s clear from the trailer that the CGI and special effects are top notch. The sequel tells the story of the Sully family (Jake, Neytiri, and their kids), the trouble that follows them, the lengths they go to keep each other safe, the battles they fight to stay alive, and the tragedies they endure.

To whet audiences’ appetites, the studio will re-release “Avatar” in theaters on September 23.