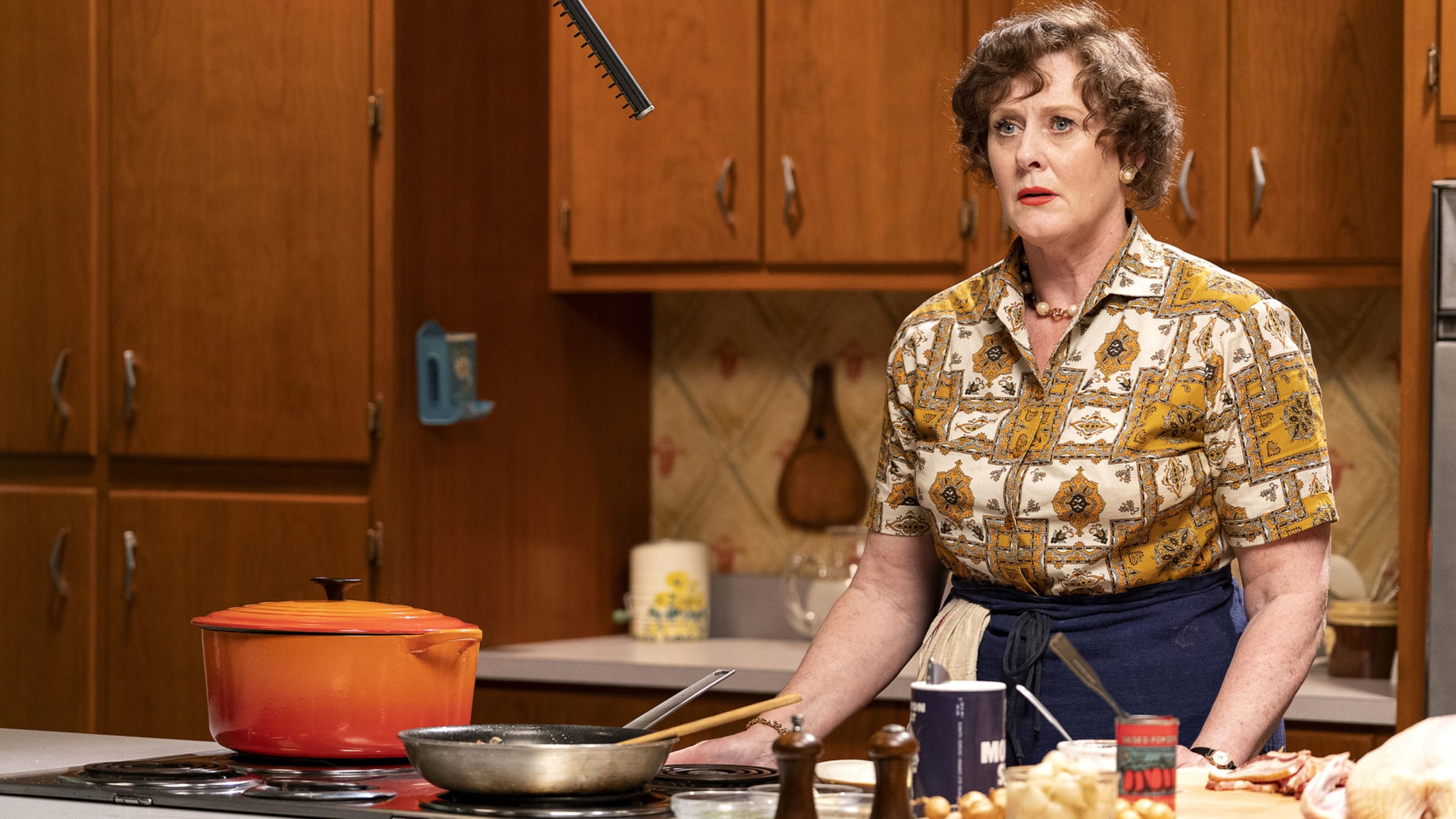 Cooking legend Julia Child is a popular subject to portray in both film and TV.

Remember when Amy Adams and Meryl Streep starred in Julie & Julia, the 2009 film by Nora Ephron? That particular movie was inspired by a woman who blogged about cooking all of the recipes from Julia Child’s famous cook book.

Now Julia Child is back, this time on HBO Max. The show, titled JULIA has already been renewed for a second season. JULIA is inspired by Julia Child’s extraordinary life and her long-running television series, “The French Chef,” which pioneered the modern cooking show.

The series, which debuted March 31 on HBO Max, concludes its first season on May 5.

Sarah Aubrey, the Head of Original Content, HBO Max said, “Through her masterful performance, Sarah Lancashire welcomed us into the life of Julia Child, a trailblazer who, among her many accomplishments, redefined the possibilities of public television and, in turn, brought French cuisine and culture into American living rooms. We are grateful to our creative team, led by Chris Keyser and Daniel Goldfarb, and talented cast who entranced us all with an endless helping of warmth and charm. JULIA is the perfect show for this moment and we look forward to serving more in season two.”

Through Julia’s life and her singular joie de vivre, the series explores a pivotal time in American history – the emergence of public television as a new social institution, feminism and the women’s movement, the nature of celebrity and America’s cultural evolution. At its heart, the series is a portrait of a loving marriage with a shifting power dynamic.