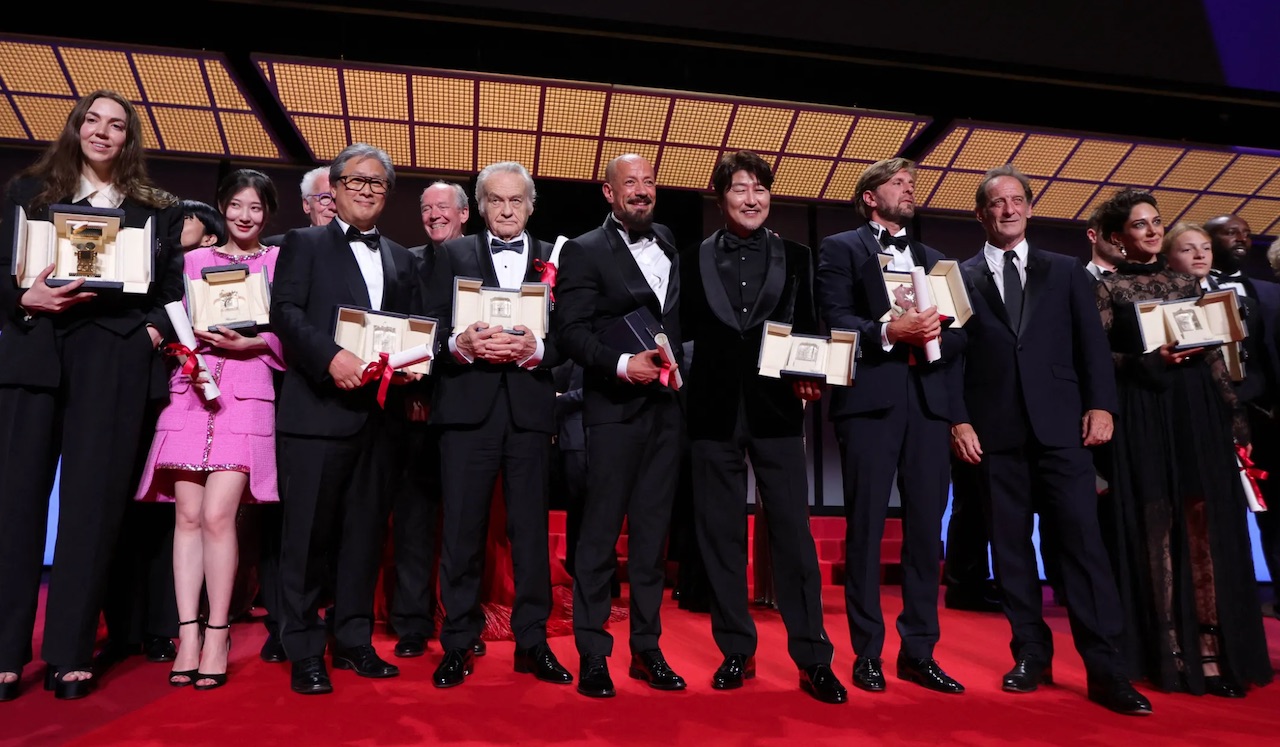 The 75th Cannes Film Festival announced its winners after 11 days of premieres and star appearances on the famous Cannes red carpet.

In the Feature Film category:

For more information about the winners in Short Film and other categories, click here.