James Alexander, Original Member Of The Bar-Kays Honored With Street Renamed After Him 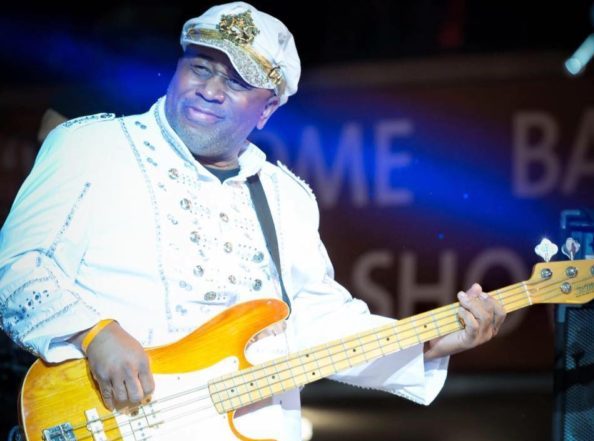 James Alexander, the last surviving member of The Bar-Kays band that backed soul music star Otis Redding, will have a street renamed after him in his hometown of Memphis, Tennessee, Stax Museum said.

Located near the Stax Records studios where the the soul-funk collective recorded, Stafford Avenue in Memphis is scheduled to get a new name on April 24: James E. Alexander Avenue. The bassist is the founder and last living member of the Bar-Kays. Four band members and Redding died when their plane crashed into an icy lake in Wisconsin on Dec. 10, 1967. They were headed to a show in Madison when the plane went down.

One band member, trumpeter Ben Cauley, survived the crash. Alexander was not on the flight. He had boarded a commercial flight because the plane could accommodate only a certain number of people, Stax said.

The Bar-Kays had their first hit in 1967 with “Soul Finger,” The band then went on to become Redding’s touring band. After the crash, Alexander and Cauley re-formed the band, with the addition of lead singer Larry Dodson. Alexander played bass on the “Theme From Shaft,” which was written by Isaac Hayes. The song won an Academy Award in 1971. Cauley has since died.

Memphis City Councilman JB Smiley sponsored the street renaming resolution. “I am absolutely in awe about the renaming of the street I grew up on,” Alexander said in a statement.

Stax Museum is located in the building that housed Stax Records, which produced music by Redding, Hayes, Sam & Dave, The Staples Singers, Carla Thomas, Wilson Pickett, Booker T. and the M.G.s, and others. 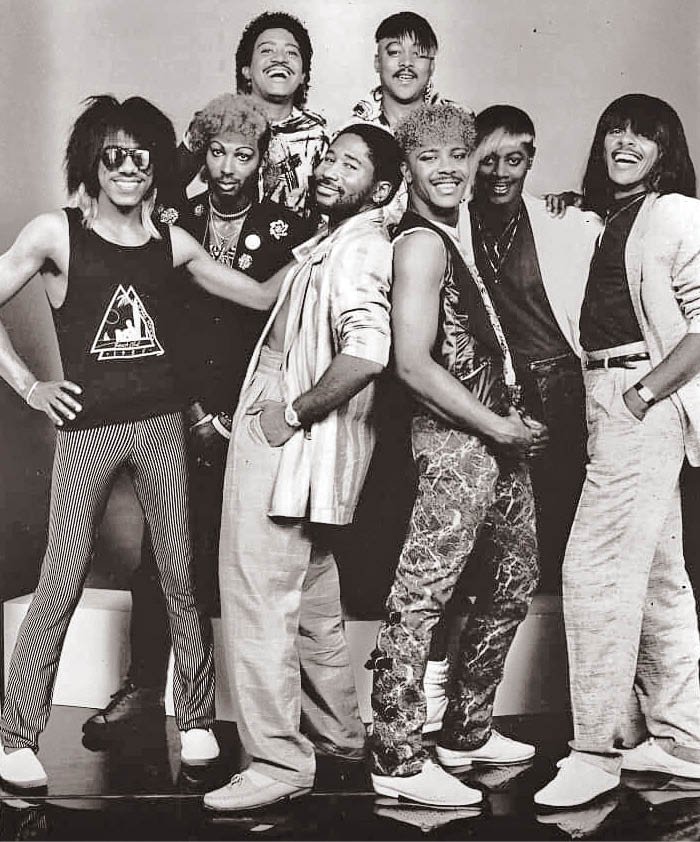