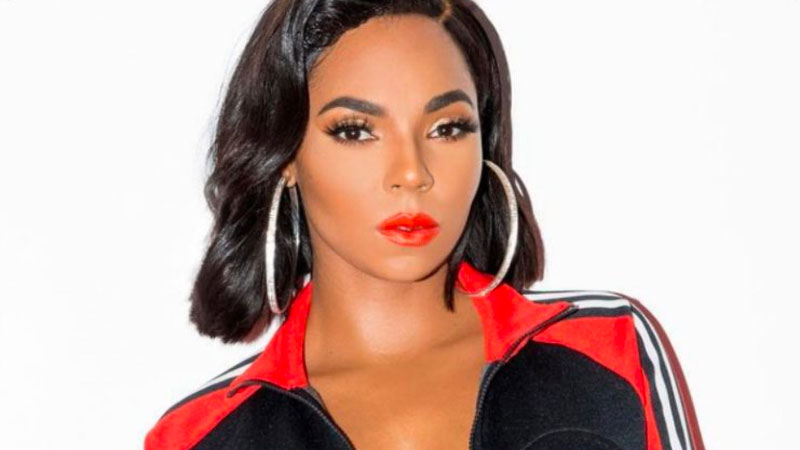 Singer, songwriter, actor, author, and tech entrepreneur Ashanti made history with her record-breaking, self-titled debut album. Released on April 2, 2002, Ashanti topped the Billboard 200 albums chart, staying on the chart for 55 weeks, and went on to win a Grammy Award among other accolades. Two decades later, Ashanti is making history again by taking control of her creative and business destiny and becoming the first Black female artist to be a co-owner in Web3 music tech company, EQ Exchange.

On Saturday, Ashanti celebrated her multiplatinum debut album’s 20th anniversary by announcing the launch of her first NFTs on the EQ Exchange platform. “I’m so grateful that y’all been rocking with me for over 20 years!!!” Ashanti stated in a post on her official Instagram account. “Now I finally get to give you something in return. I’m beyond excited to announce that my NFT collection with EQ Exchange celebrating 20 years of ‘Ashanti,’ will be available Wednesday, April 6th and I want y’all to have ownership in these new masters!!” Ashanti is currently in the process of re-recording classic tracks from her landmark album, to take full control of the rights to the songs she wrote.

To cut through the confusion surrounding this new technology, EQ Exchange refers to their NFTs as “MEGs,” which stands for a “Mutual Exchange of Gifts” between creators and collectors. Starting this Wednesday, collectors will have the opportunity to acquire MEGs at four different levels: Gold, Platinum, Diamond, and Amethyst, which is Ashanti’s favorite crystal. There will be a limited number of Gold, Platinum, Diamond, and Amethyst MEGs minted. All MEGs (or NFTs) will give fans the chance to own a portion of the royalties from Ashanti’s first re-release of a classic track from Ashanti, as well as other exclusive incentives and next-level experiences including access to a recording session and walking a red carpet with Ashanti at an award show.

Founded by Canadian tech entrepreneur Janice Taylor, EQ Exchange is the first female owned Web3 company, dedicated to empowering musicians and rewarding their fans through blockchain technology.
“Ashanti is paving the way for the next generation of artists in the new creator economy,” says Janice Taylor, Founder/CEO at EQ Exchange. “EQ could not have asked for a better partner as we work together to change the game for all artists, particularly women and people of color.”