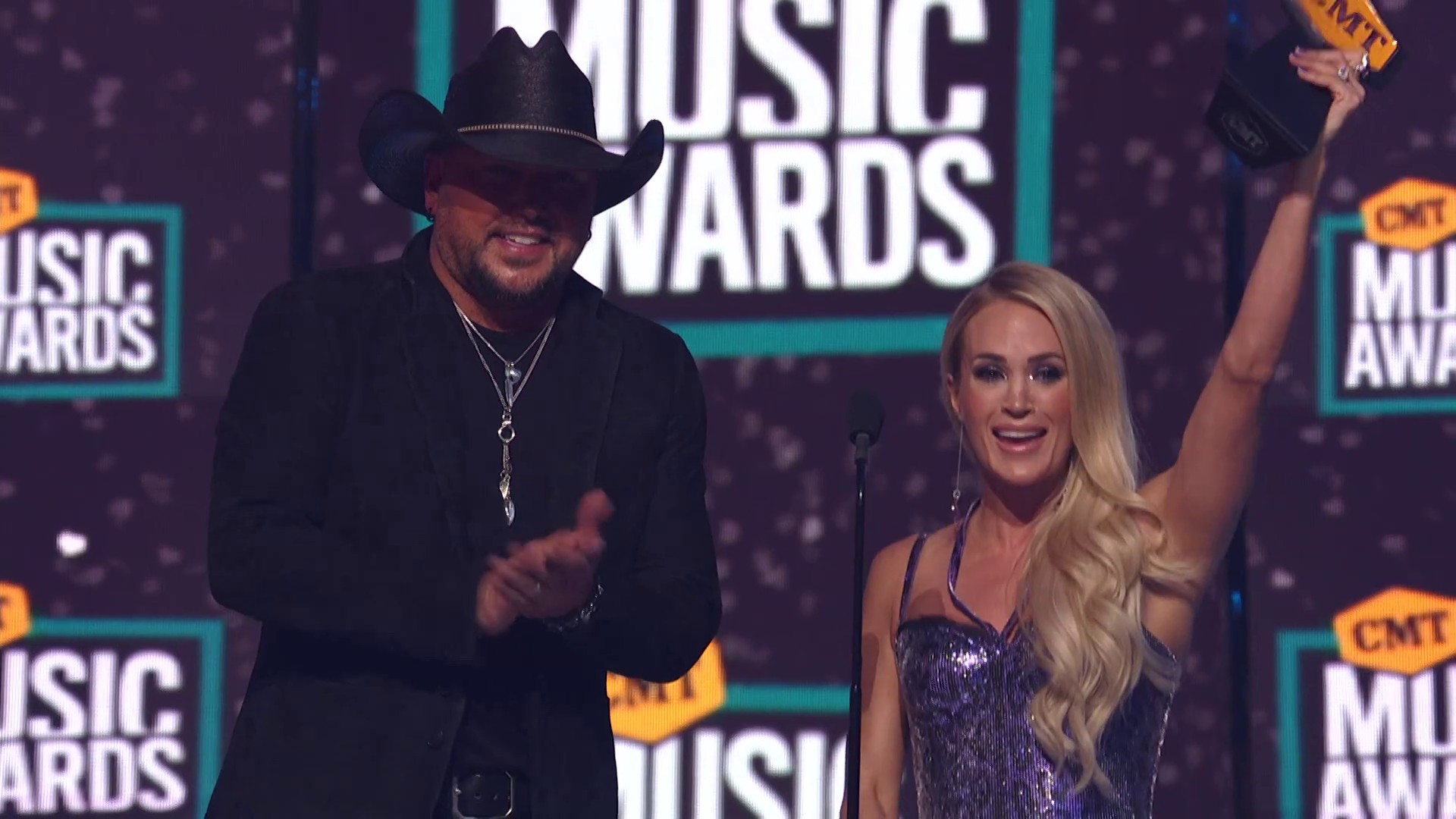 The fans have spoken and winners were revealed when the biggest names in music and entertainment gathered in Nashville tonight for the 2022 CMT MUSIC AWARDS. Co-hosted by Kelsea Ballerini, Kane Brown and Anthony Mackie, the live show from Nashville featured epic performances, first-ever collaborations, and world premieres as part of country music’s only entirely fan-voted awards show. 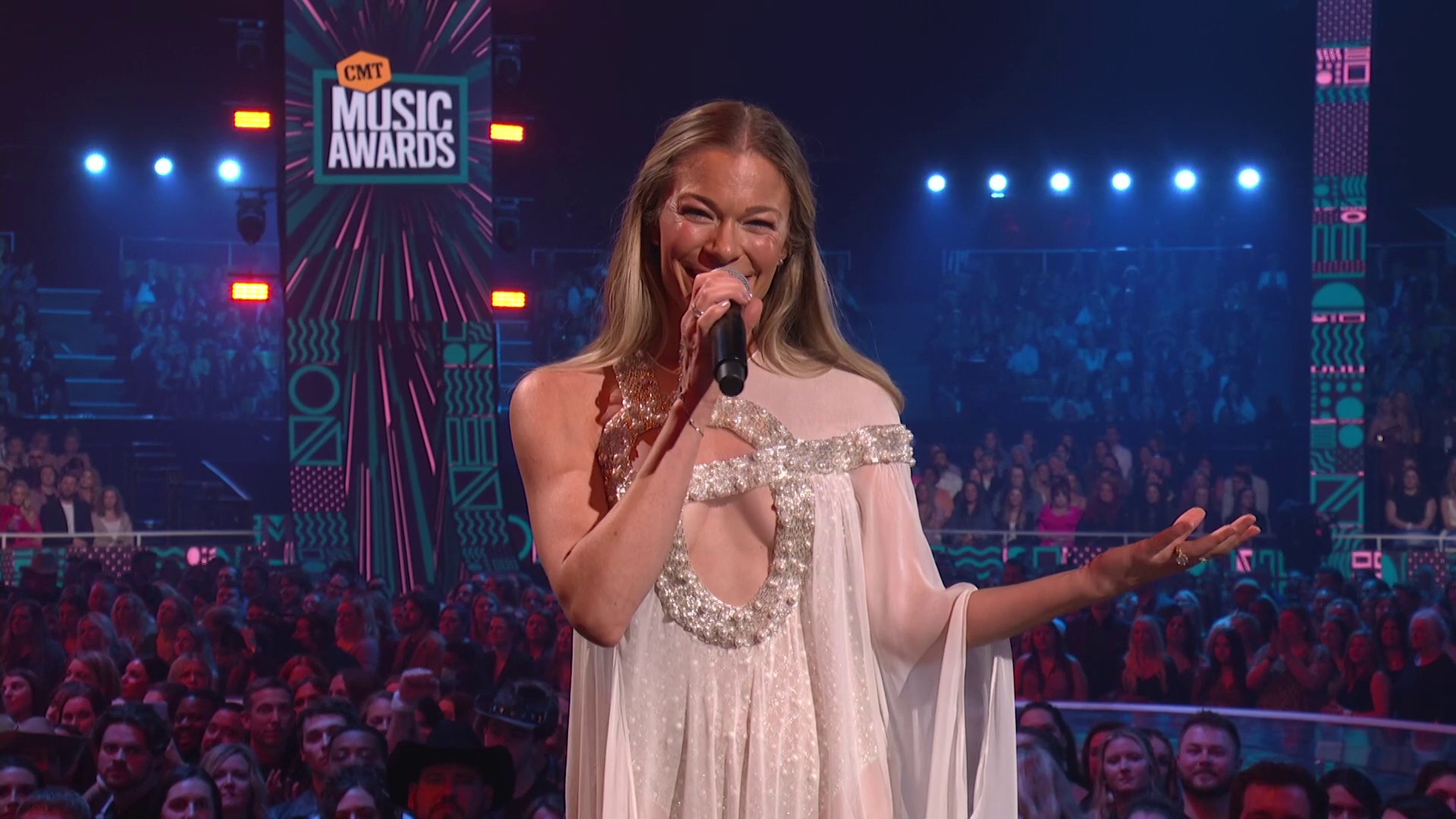 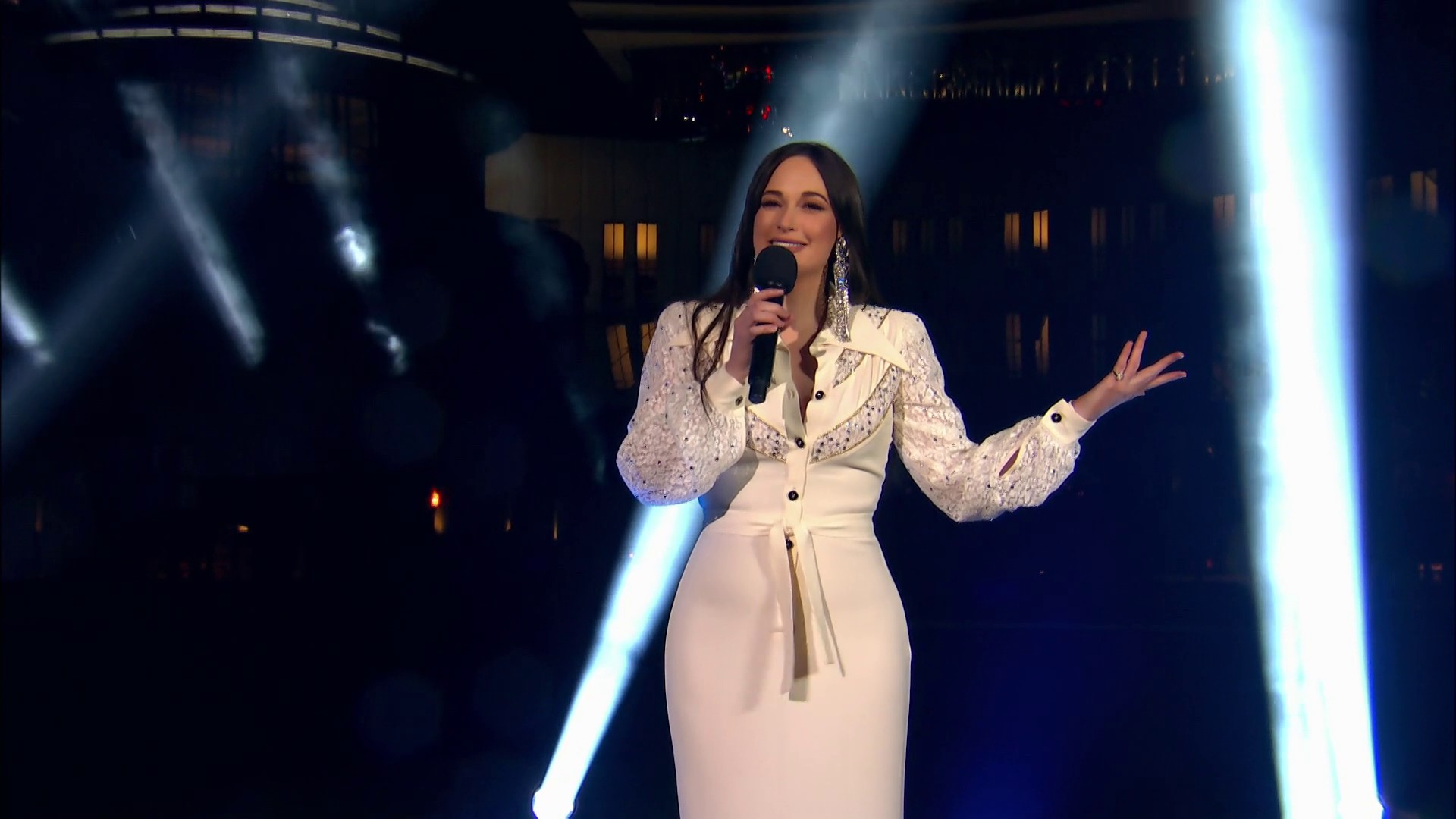 The 2022 CMT MUSIC AWARDS winners include:

FEMALE VIDEO OF THE YEAR

MALE VIDEO OF THE YEAR

DUO/GROUP VIDEO OF THE YEAR

BREAKTHROUGH VIDEO OF THE YEAR

COLLABORATIVE VIDEO OF THE YEAR 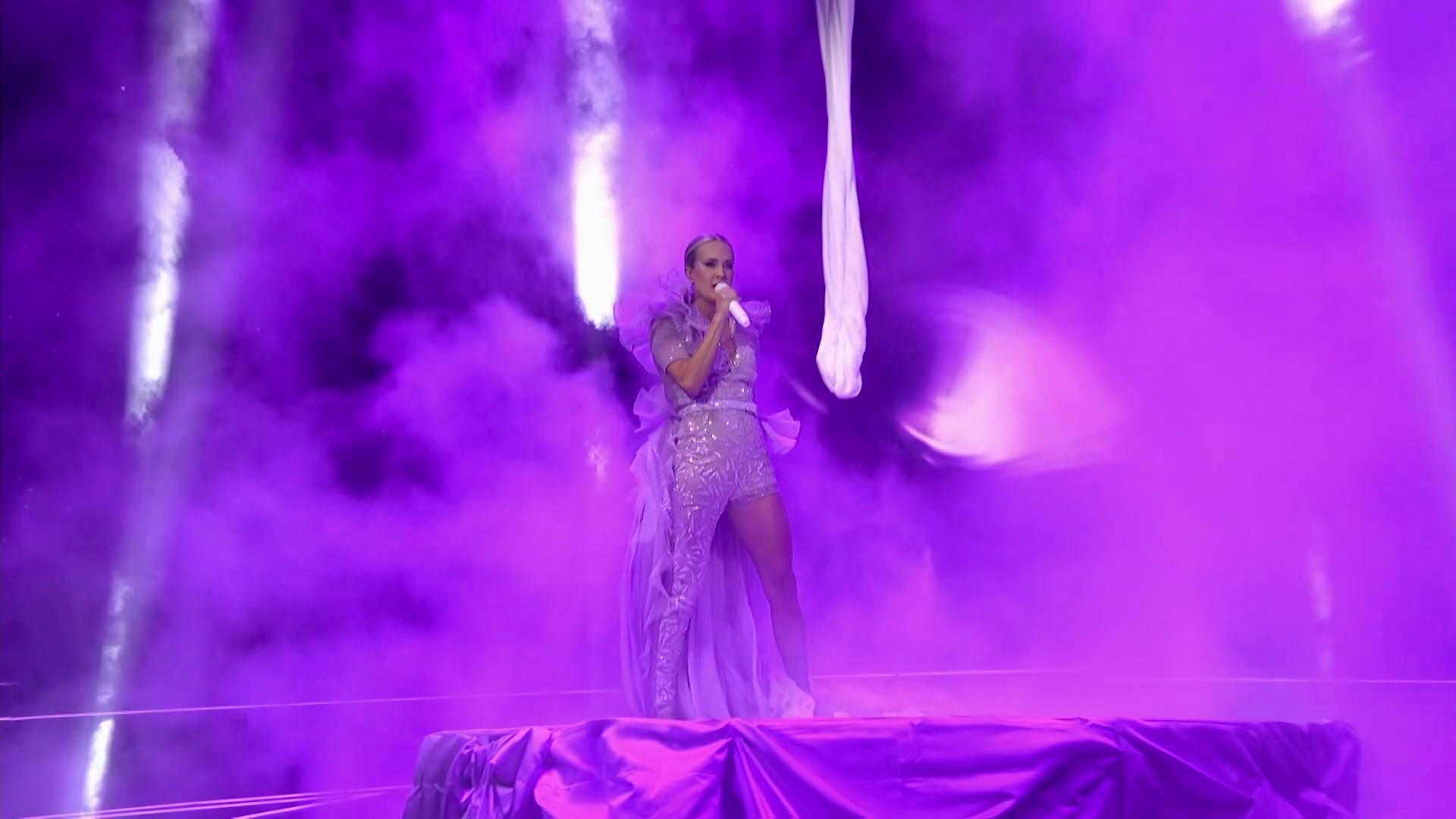 CMT PERFORMANCE OF THE YEAR

CMT DIGITAL-FIRST PERFORMANCE OF THE YEAR

**CMT SOCIAL ONLY: TRENDING COMEBACK SONG OF THE YEAR 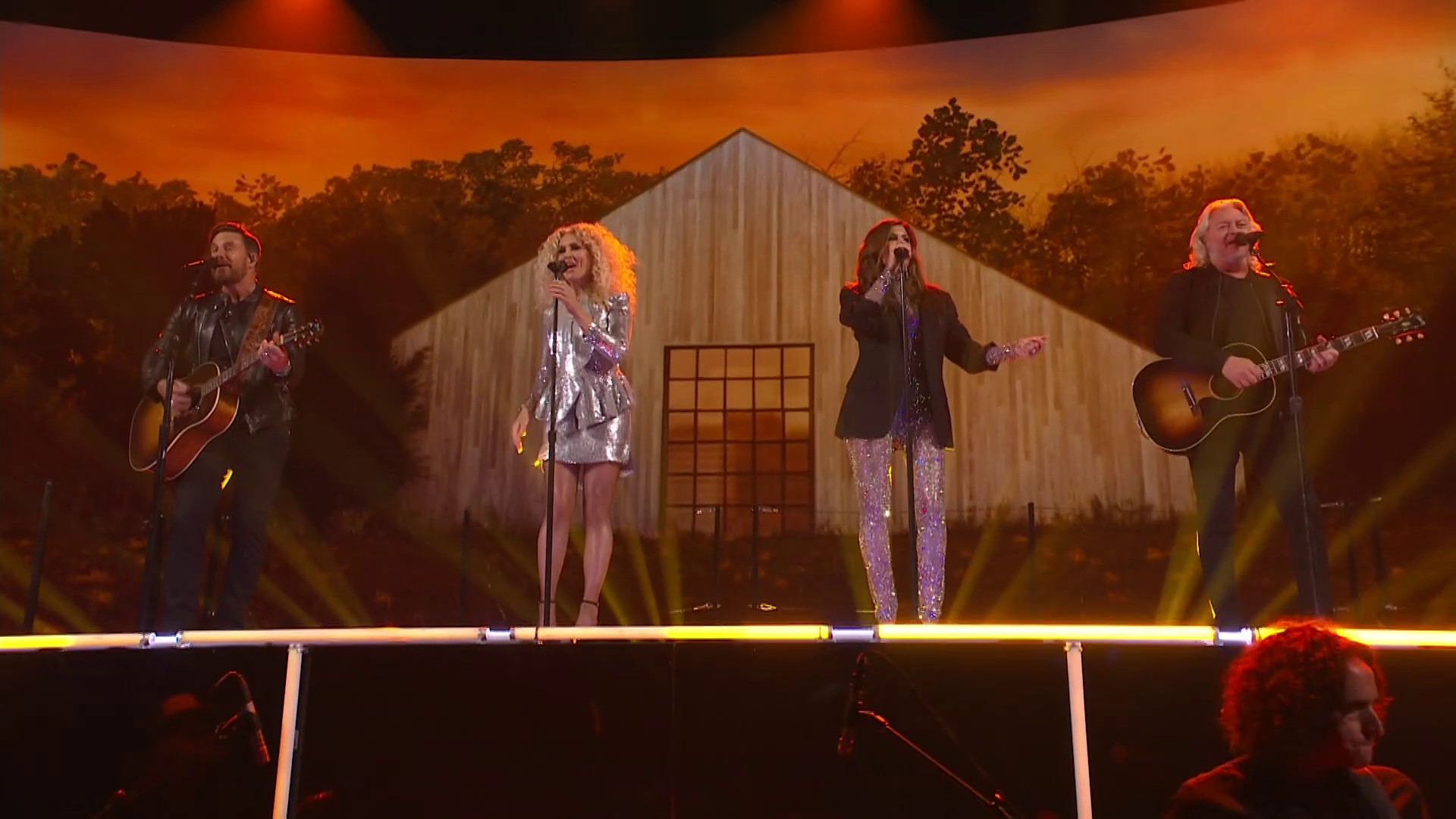 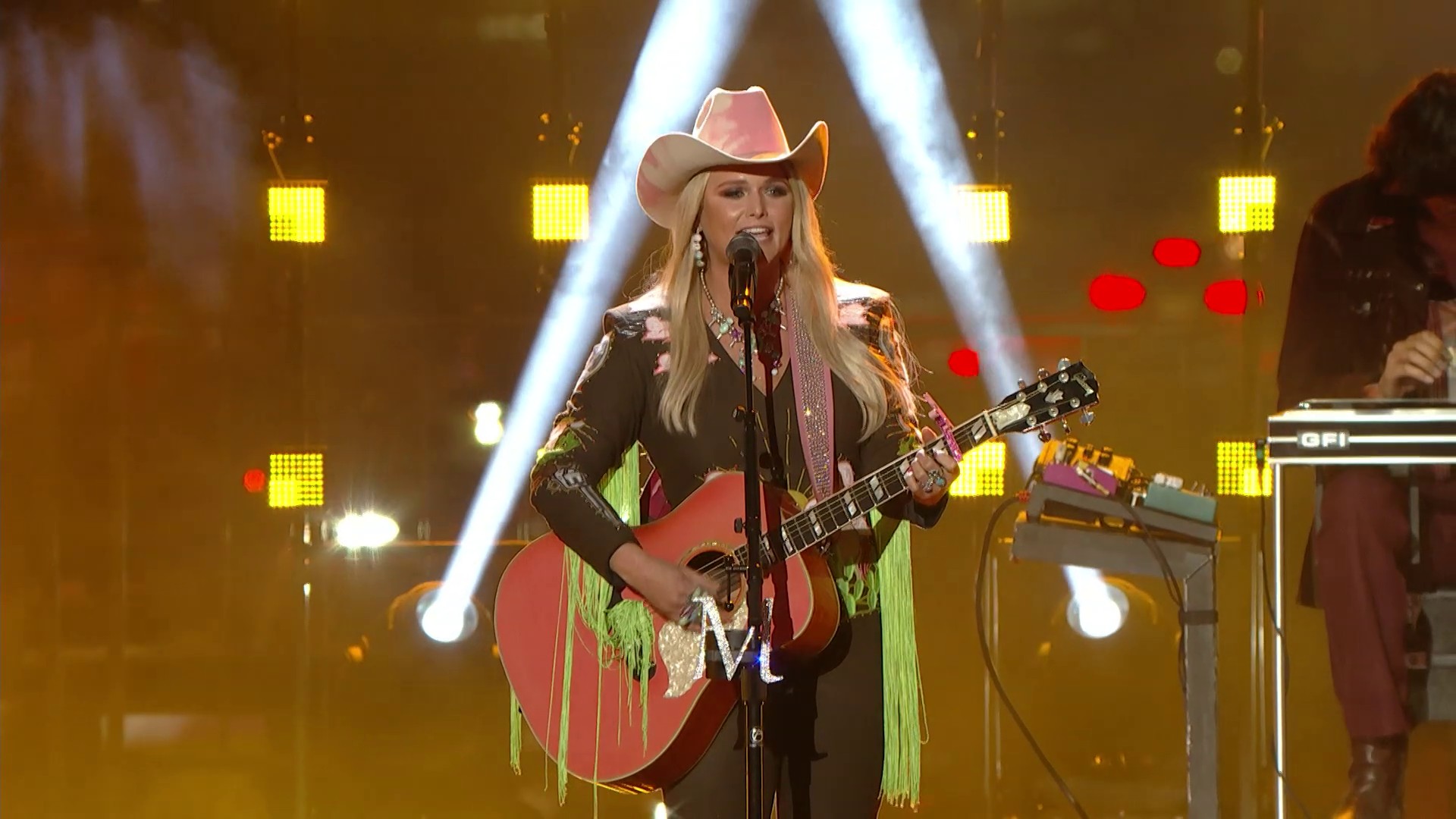 Country music’s only entirely fan-voted show aired Monday, April 11 ((8:00-11:00 PM LIVE ET/delayed PT) on the CBS Television Network; the show was also be available to stream live and on demand on Paramount+*. 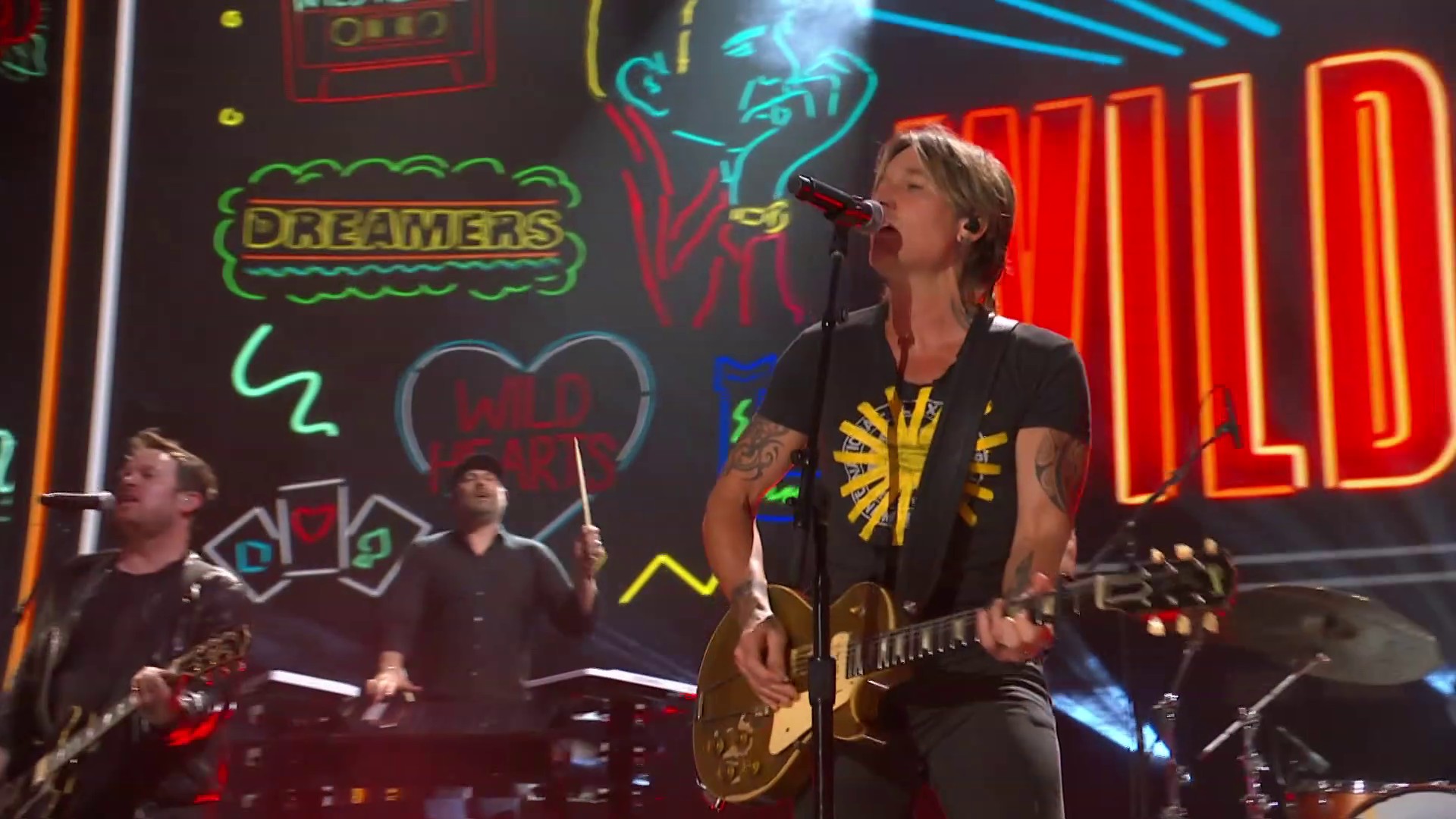