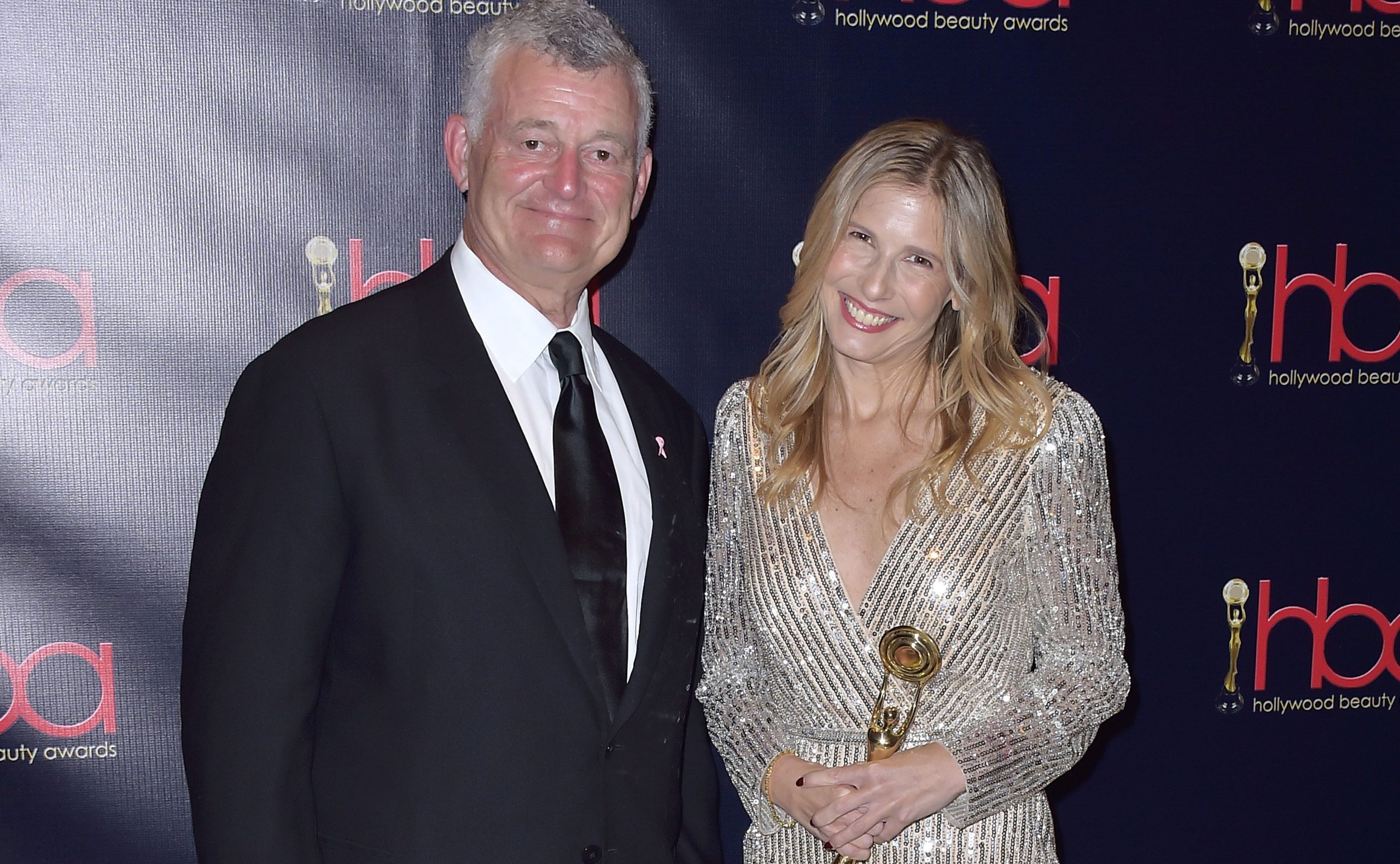 It was an Estee Lauder evening. The great grand-daughter of Estee Lauder, Danielle Lauder returned as the ambassador for the annual Hollywood Beauty Awards.

During the evening, Mr. William Lauder presented Fragrance of the Year to Stefanie Spodek for Estee Lauder’s Luxury Fragrance Collection.

In the mid 40’s, Estée Lauder got her start selling skincare and makeup. She would spend the next 7 years building a faithful clientele before launching Youth-Dew, a bath oil that doubled as a skin perfume.

Her innovation revolutionized the cosmetics industry, changing the way fragrance was sold. This resulted in propelling her company into a multimillion-dollar business.

Today, the Estée Lauder brand is known for some of the industry’s most iconic fragrances, including: The Luxury Collection, launched in 2021. These eight fragrances were created by some of the most reputable noses of the world. The collection is designed using new and exclusive Scent Capture Fragrance Extender™ technology. Each fragrance is specially formulated with three notes to create a scent that lasts up to 12 hours, with proven mood-enhancing benefits. 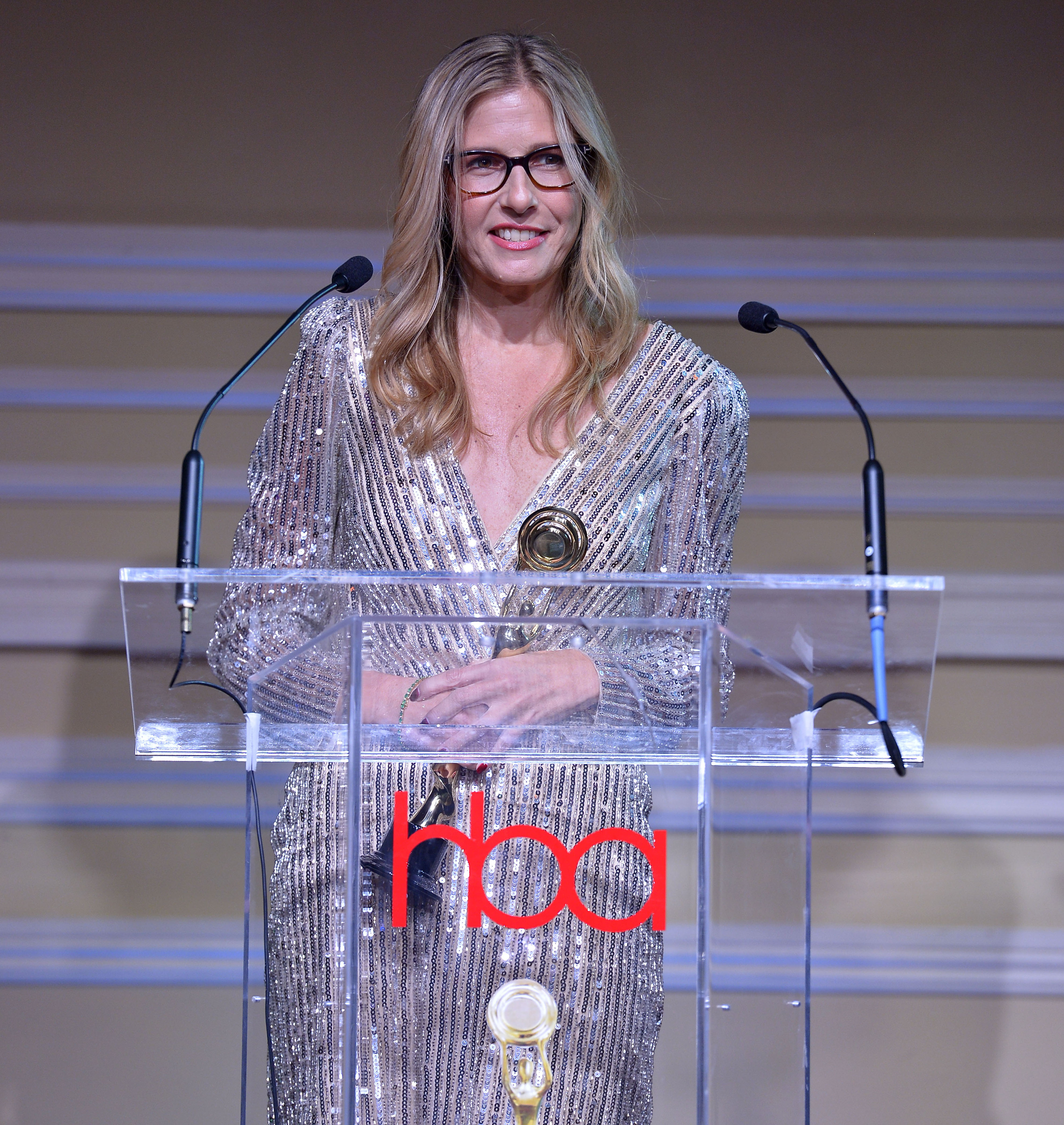 In the past, Johnny Depp has presented to Dior for Sauvage, Revlon’s Ron Rolleston to Britney Spears, Parlux CEO to Paris Hilton and more.