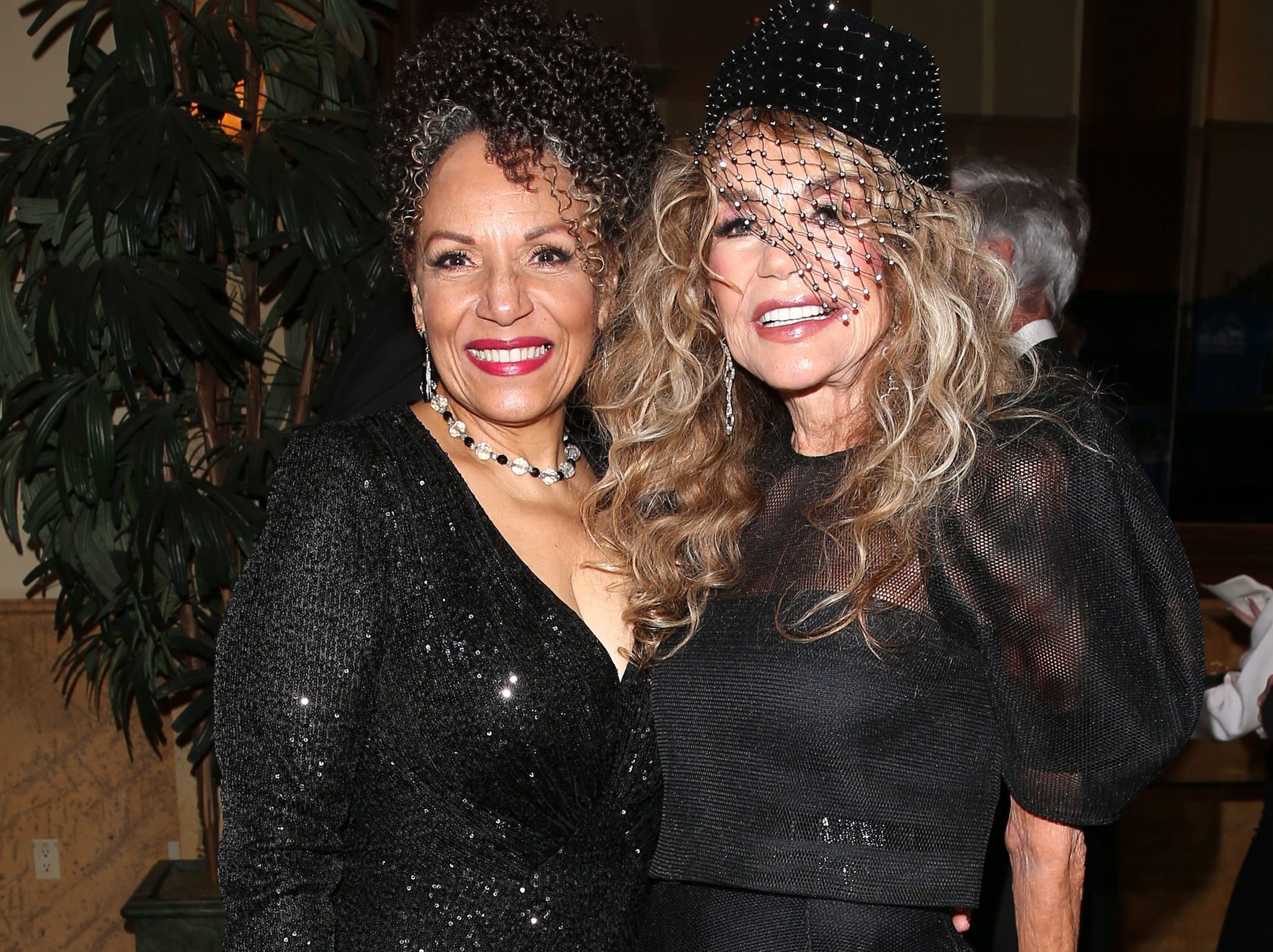 A UK Native, Norma Patton-Lowin honed her passion for makeup at a young age. She became a resident makeup artist at Harrods Beauty Salon in London until she was old enough to apply and train at the world-renowned BBC TV. Working on their major productions for 11 years, Norma perfected her makeup skills on DR. WHO and THE CLEOPATRAS before earning two British Academy Awards for FRENCH AND SANDERS and for her prosthetics and aging creations on Sian Phillips and Sir Patrick Stewart in I, CLAUDIUS.

Freelancing, Norma landed GIVE MY REGARDS TO BROAD ST. with the Beatles, and was personal makeup artist to Dyan Cannon on MASTER OF THE GAME and JENNY’S WAR, before traveling to Kenya for OUT OF AFRICA with Robert Redford and Meryl Streep.

After designing makeup for LIVE AND UNLEASHED, TRUE IDENTITY, SIESTA and INTO THE WEST with Ellen Barkin and Gabriel Byrne, BUSTER with Phil Collins and MISTER JOHNSON with Pierce Brosnan, Norma made the move to Canada.

She worked on COOL RUNNINGS, BRIDE OF THE WIND and TWO FOR THE MONEY with Rene Russo before joining THE X-MEN franchise, designing for X2, X-MEN: THE LAST STAND and X-MEN: DAYS OF FUTURE PAST.

In 2003, Norma began working with Halle Berry on countless films including CATWOMAN, THEIR EYES WERE WATCHING GOD, THINGS WE LOST IN THE FIRE, PERFECT STRANGER, FRANKIE & ALICE, DARK TIDE, EXTANT, THE CALL, KIDNAP, KINGS, more recently creating prosthetics for BRUISED on Netflix, MOONFALL and the upcoming film THE MOTHERSHIP. 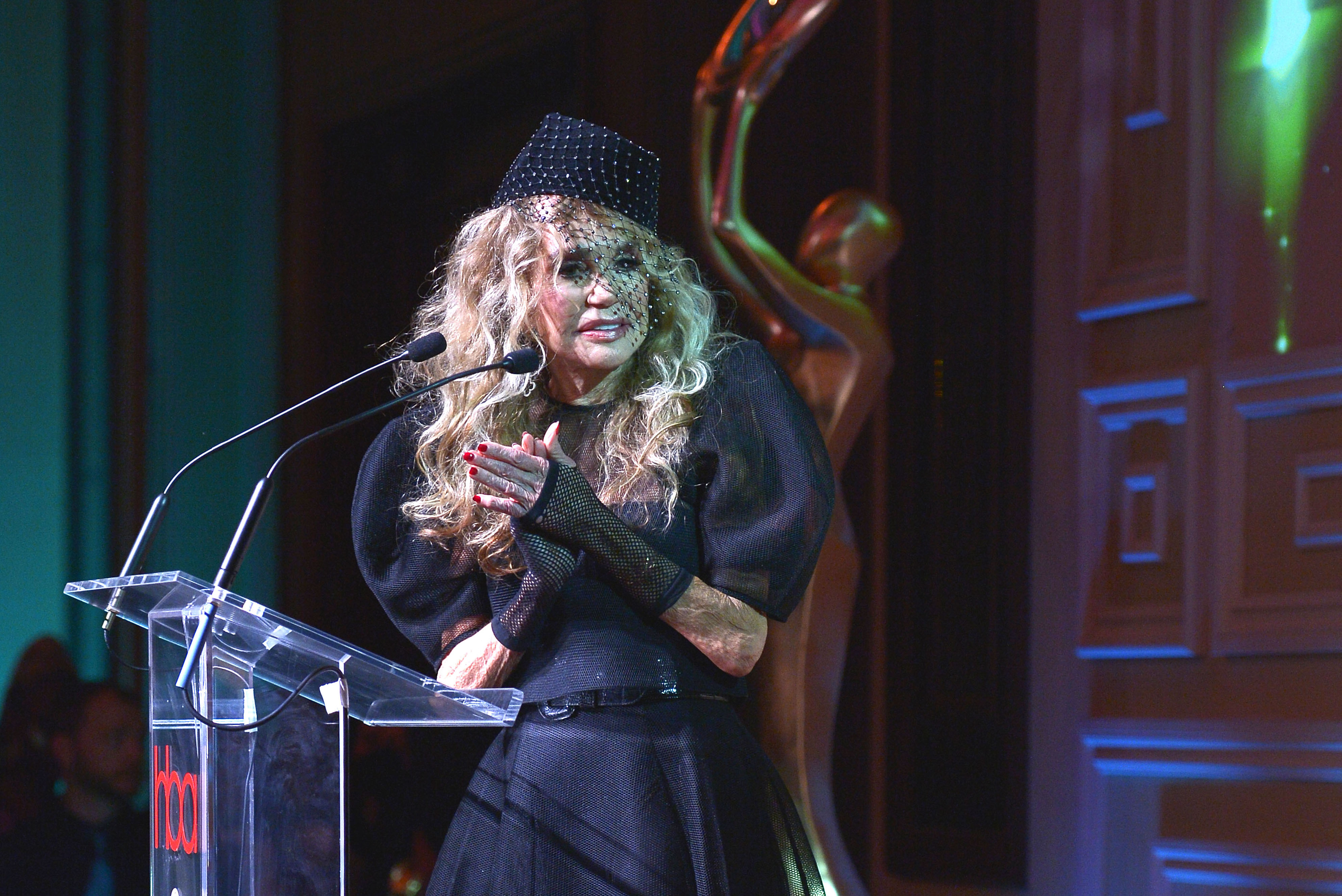 Norma showcases her period and contemporary makeup skills in NEW MOON, EVERYTHING EVERYTHING, MIDNIGHT SUN, KINGSMAN: THE GOLDEN CIRCLE, The A-TEAM with Bradley Cooper and on the hit series THE L WORD GENERATION Q with Jennifer Beals.

Working with stars from Al Pacino to Reese Witherspoon, Gary Oldman to Kathy Bates and Salma Hayek, Norma Patton-Lowin continues to prove her versatility working in the industry for 50 years.