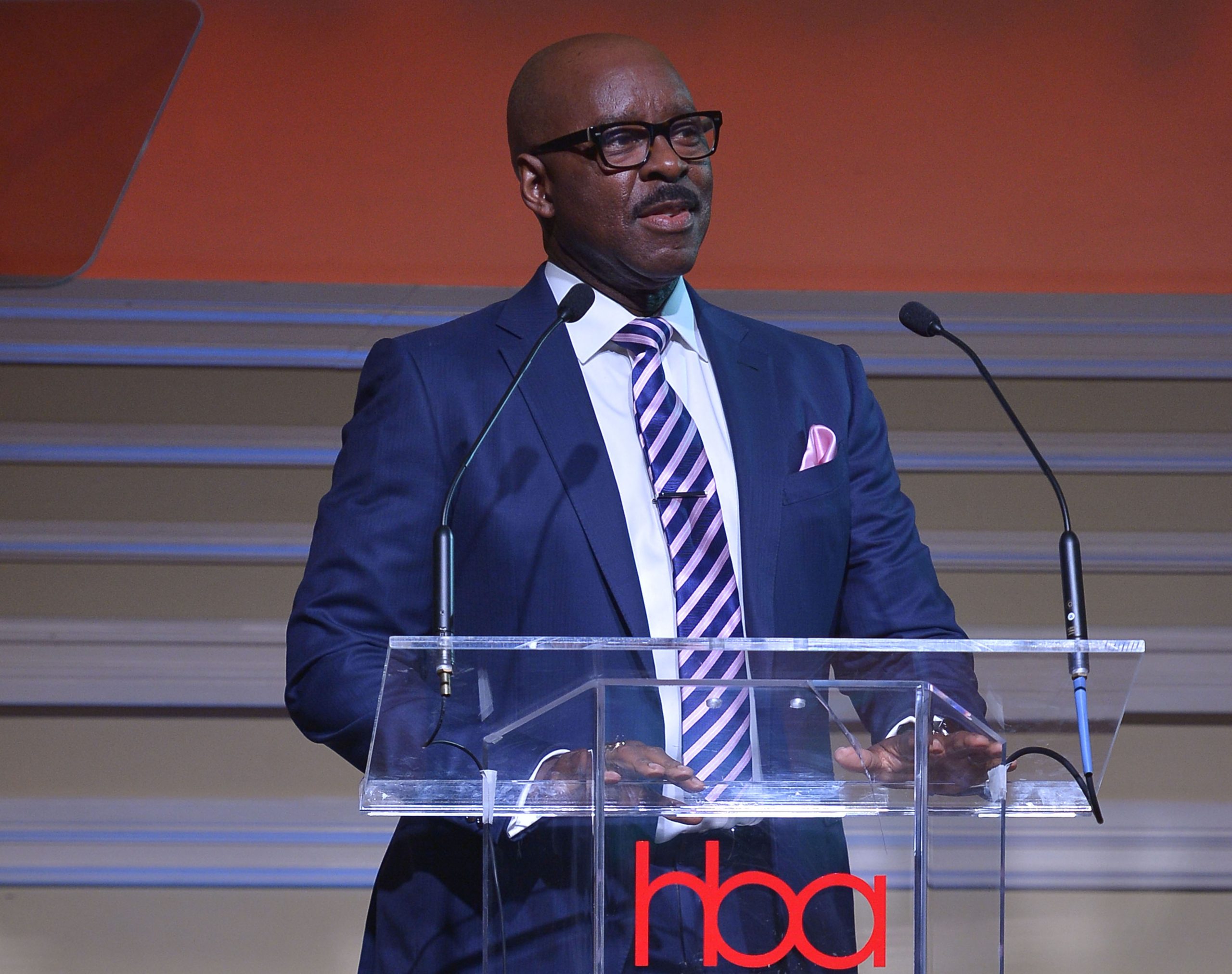 A primetime Emmy winning hairstylist, Lawrence Davis found inspiration from his mother who was the barber to his seven uncles. Learning his craft in Baltimore, he eventually landed in California working alongside his mentor Neeko Abriol. From barbering for Denzel Washington to working with E! News, Lawrence was ready to lead. 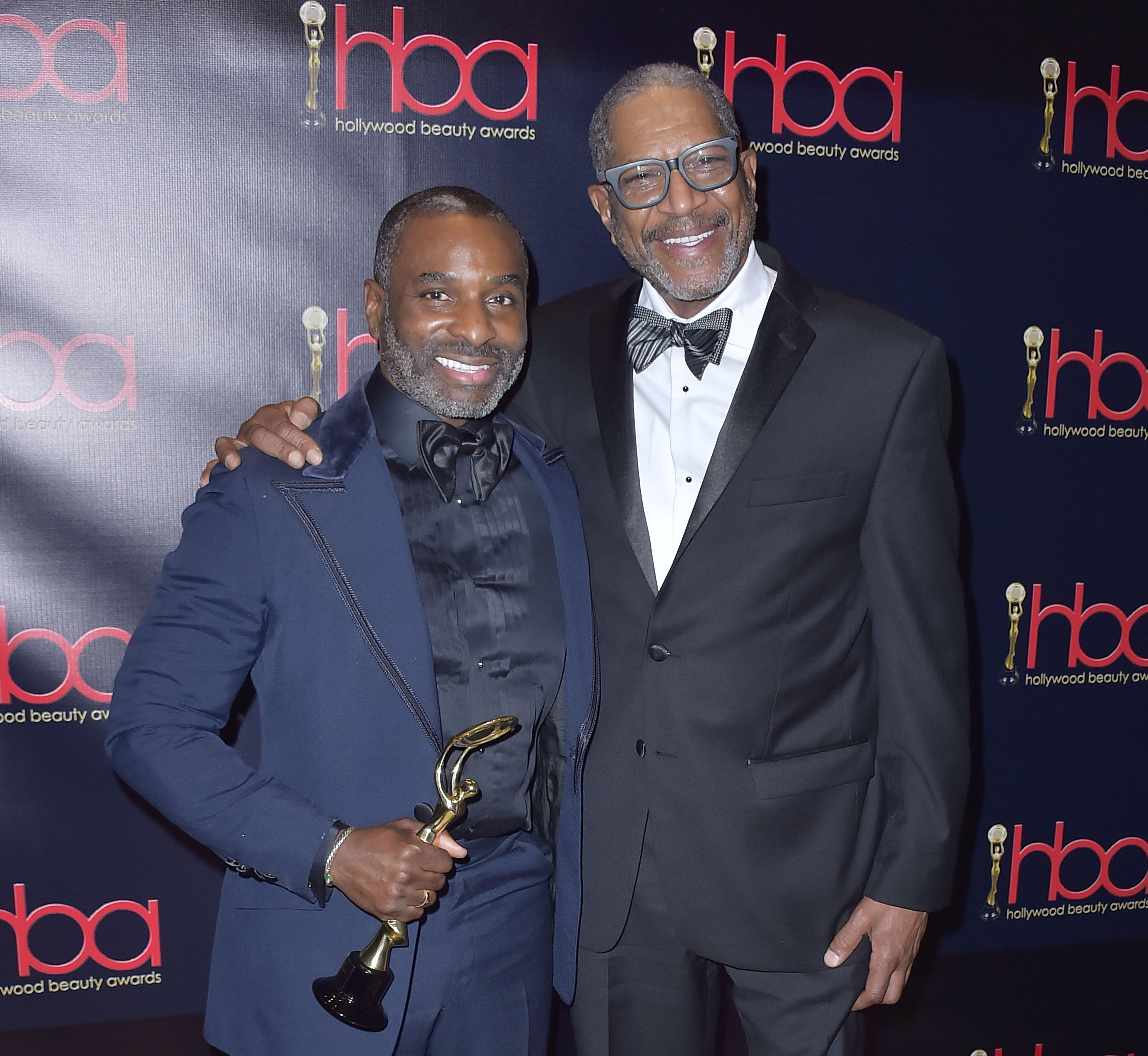 His dreams came true early on, designing hair for Tyra Banks on THE TYRA BANKS SHOW, where he earned his very first Emmy. After working on AMERICA’S NEXT TOP MODEL, Lawrence struck another star friendship working with Jennifer Hudson for ESSENCE. From the SUPERBOWL to the GRAMMYS, his journey designing hair for Jennifer won him his second Emmy for HAIRSPRAY LIVE! In 2021, his hairstyles helped to bring Aretha Franklin to life on screen in RESPECT.

Leading the Hair Department for notable TV projects including BESSIE, GREENLEAF, THE IMMORTAL LIFE OF HENRIETTA LACKS and CLAWS, he received an Emmy nomination working with Mahershala Ali on TRUE DETECTIVE after creating the hair for his Oscar-winning performance in GREEN BOOK. His upcoming work with Mahershala can be seen in the anticipated Marvel movie BLADE.

From WATCHMEN to LOVECRAFT COUNTRY with Courtney B. Vance, Lawrence was department head for Amazon’s THE UNDERGROUND RAILROAD and HBO MAX’s hit series, MARE OF EASTTOWN. 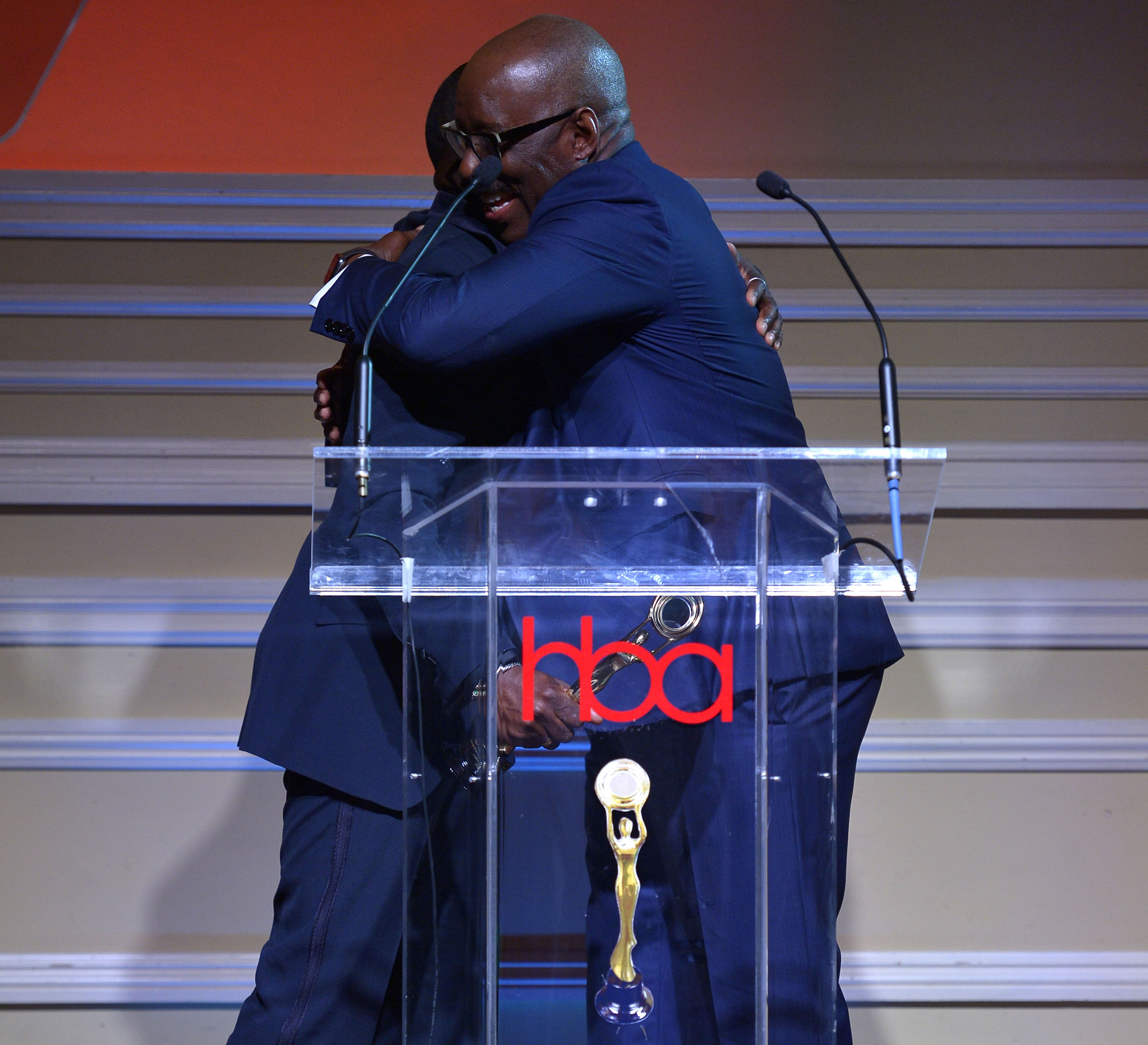 With endless film credits from THE GUILT TRIP to BAGGAGE CLAIM, KILL THE MESSENGER, DIRTY GRANDPA, THE FRONT RUNNER and MUDBOUND with J.K. Simmons; Lawrence is unstoppable, continuing to design hair for upcoming projects including THE COLOR PURPLE with Fantasia and the NBC true crime series, THE THING ABOUT PAM with Renee Zellweger. 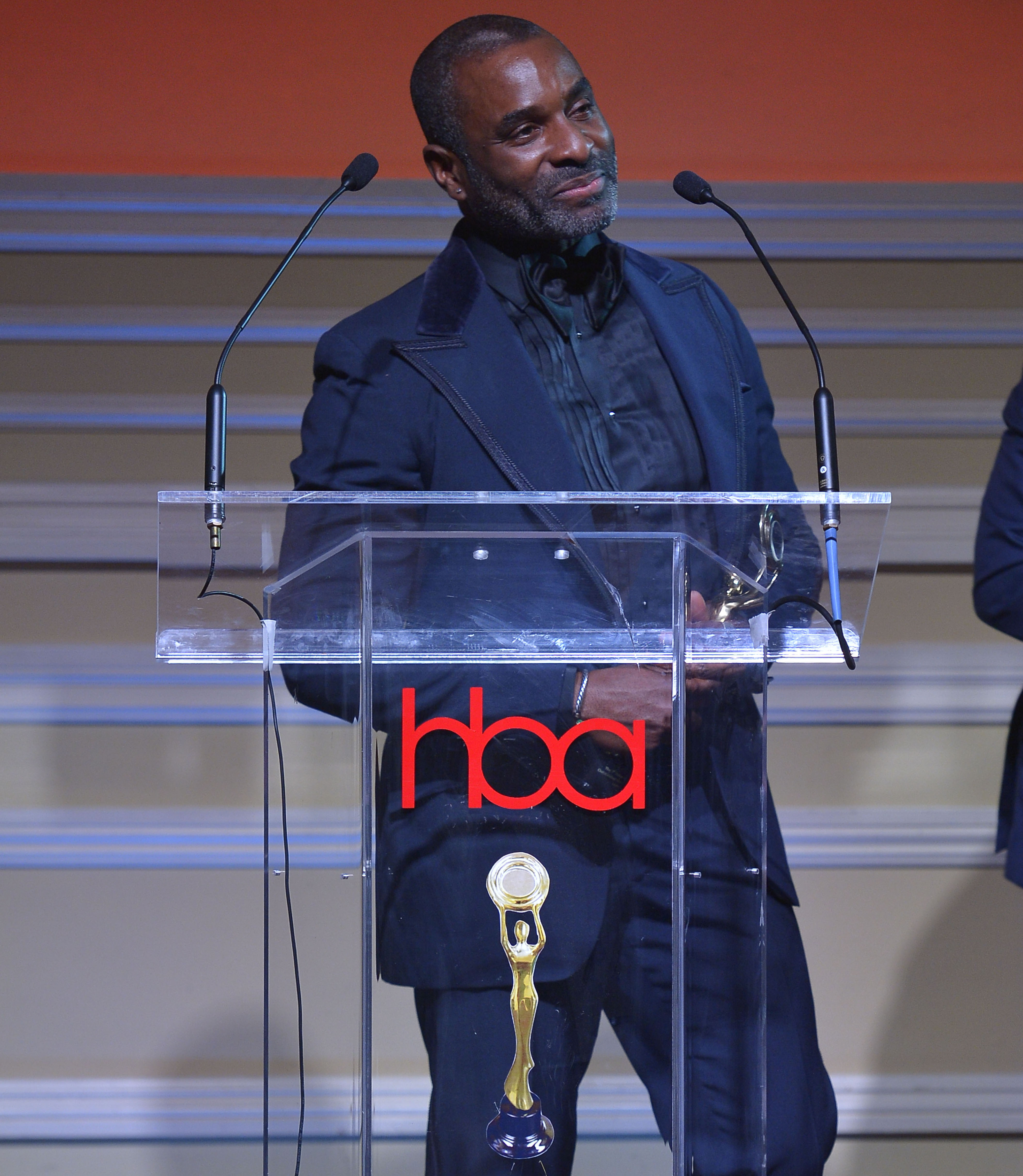