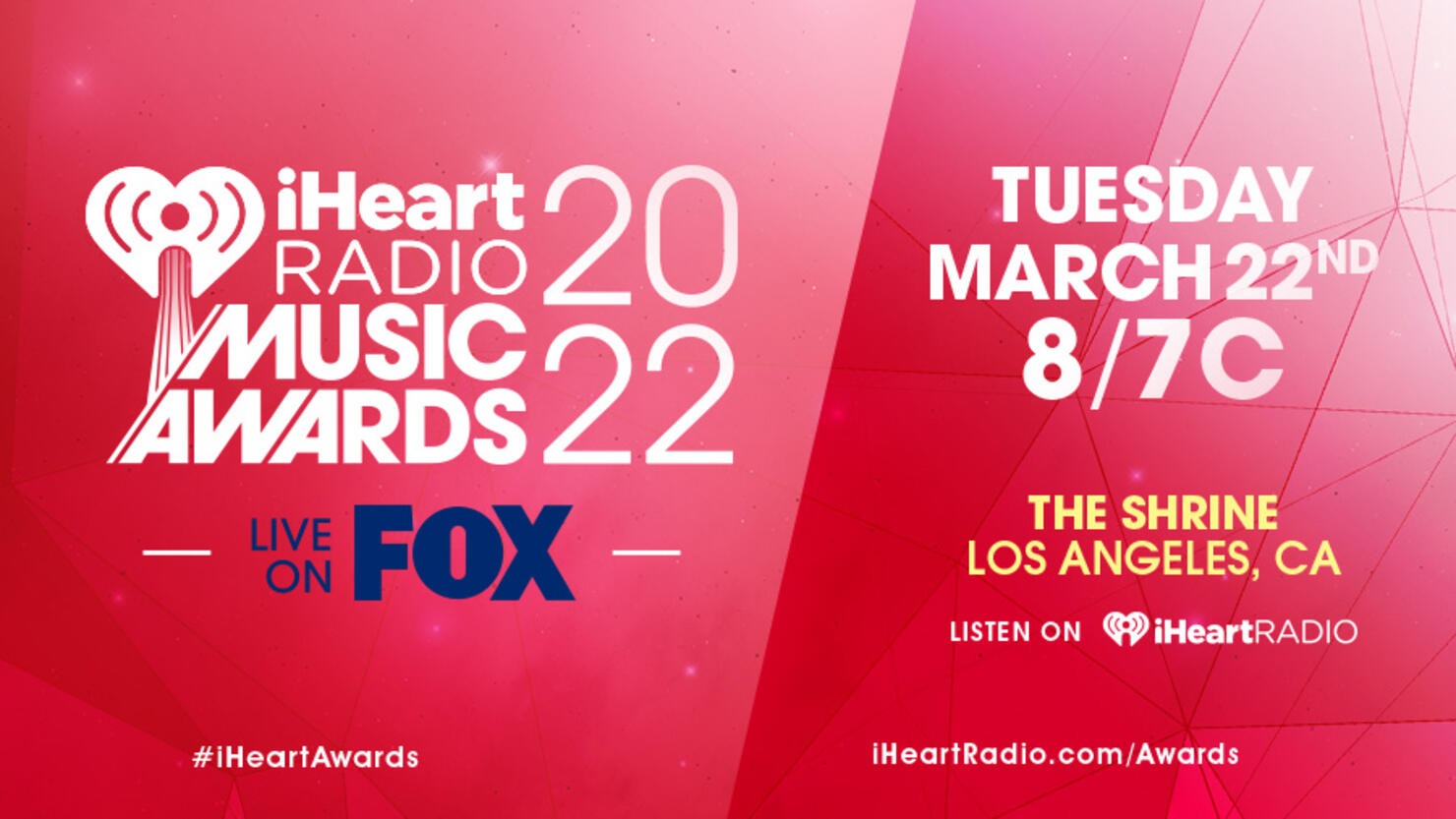 In addition to a performance at this year’s show, Jennifer Lopez will also receive the 2022 iHeartRadio Icon Award, honoring her impact on pop culture, longevity and continued relevance as a touring and radio force with a loyal fan base worldwide. Jennifer Lopez is an award-winning actress, producer, singer, entertainer, and businesswoman who has helped to build billion-dollar brands and has established herself in film, music, television and business as one of the most influential artists in history.  The only artist to ever have a number one album and number one film simultaneously, she has a cumulative worldwide box-office gross of over $3 billion and has sold over 75 million records. In February, Lopez released her highly anticipated film Marry Me and joint soundtrack, a first for Lopez. With a career spanning over two decades at the top of every field, Lopez is cemented in history as a global icon and the ultimate multihyphenate.

Now in its ninth year, the iHeartRadio Music Awards will celebrate the most-played artists and songs on iHeartRadio stations and the iHeartRadio app throughout 2021, while also offering a preview of the upcoming hits of 2022. The show will feature award presentations in multiple categories, live performances from the biggest artists in music, surprise stage moments and will tell the stories of the winning artists’ road to #1. Since the Awards’ inception in 2013, the show has included live performances and appearances by superstar artists, such as Alicia Keys, Bruno Mars, Elton John, Garth Brooks, Rihanna, Halsey, Justin Bieber, John Legend, Kacey Musgraves, Chris Martin, Ariana Grande, The Weeknd, Bon Jovi, Maroon 5, Camila Cabello, Taylor Swift, Katy Perry, Ed Sheeran, Big Sean, Sam Smith, Madonna, Blake Shelton, Pharrell, Pitbull and many others.

This year’s Best New Artist Awards will be presented by Stifel, in recognition of the excellence, skill and dedication of artists across multiple genres, including Pop, Alternative, Rock, Country, Hip-Hop, R&B, and Latin.

In addition to paying tribute to music and artists, the 2022 iHeartRadio Music Awards will again celebrate the fans, giving iHeartRadio listeners the opportunity to decide winners in several new and established categories. Fan voting will determine this year’s Best Fan Army, Best Lyrics, Best Cover Song, Best Music Video, the Social Star Award, Favorite Tour Photographer, TikTok Bop of the Year and the first-ever TikTok Songwriter of the Year and Best Comeback Album. Social voting began on January 27 and will close on March 15 at 11:59 PM PT for all categories. Fans can vote on Twitter using the appropriate category and nominee hashtags or by visiting iHeartRadio.com/awards.

Additional categories include Label of the Year and individual winners for Album of the Year in music’s biggest genres, including Pop, Country, Alternative, Rock, Dance, Hip-Hop, R&B, Latin and Regional Mexican formats.

Tickets are on sale to the general public now at AXS.com.