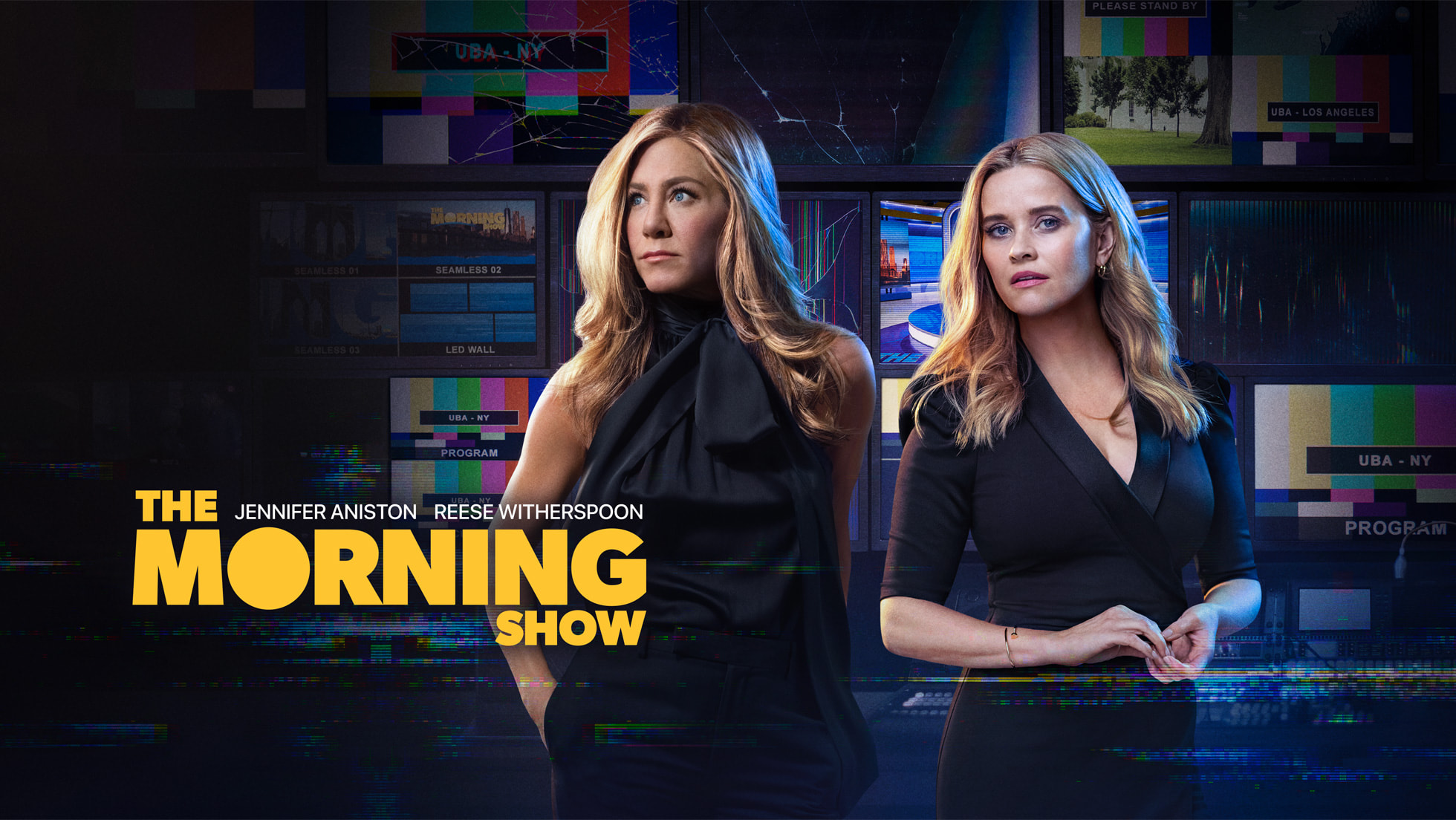 On the heels of the buzzy sophomore season finale of “The Morning Show,” today Apple TV+ announced that the global hit, Emmy, SAG and Critics Choice Award-winning series has been renewed for a third season. Starring and executive produced by Reese Witherspoon and Jennifer Aniston, directed by Mimi Leder and produced by the studio Media Res, Hello Sunshine and Echo Films, season three of the broadly acclaimed drama will be showrun and executive produced by Charlotte Stoudt (“Fosse/Verdon,” “Homeland,” “House of Cards”).

Apple TV+ today also announced a new, multi-year overall deal with Stoudt for scripted television series. Kerry Ehrin, who developed “The Morning Show” and served as showrunner on the first and second seasons, will serve as consultant on the third season, as well as continue developing new series for Apple TV+ under a previously announced overall deal.

“It has been thrilling to watch ‘The Morning Show’ go from strength to strength over the past two seasons, exploring topical storylines that have resonated with audiences around the world while also being incredibly addictive and entertaining,” said Matt Cherniss, head of programming for Apple TV+. “We’re excited to see where Charlotte takes these extraordinary characters in season three and to watch the magic that Jennifer, Reese and our awe-inspiring cast continue to bring to the captivating world of morning television.”

“I’m excited to be joining forces with Apple TV+ and ‘The Morning Show,’” said Stoudt. “The cast, led by the phenomenal Jennifer Aniston and Reese Witherspoon, are truly to die for. Kerry, Mimi and Michael, and the teams at Media Res, Hello Sunshine and Echo Films, have created an irresistible world that is equally delicious and provocative.”

The complete first and second seasons of “The Morning Show” are now streaming globally on Apple TV+.

Picking up after the explosive events of season one, season two found “The Morning Show” team emerging from the wreckage of Alex (Aniston) and Bradley’s (Witherspoon) actions, to a new UBA and a world in flux, where identity is everything and the chasm between who we present as and who we really are comes into play. Along with Aniston and Witherspoon, the star-studded cast includes Billy Crudup, Mark Duplass, Nestor Carbonell, Karen Pittman, Bel Powley, Desean Terry, Janina Gavankar, Tom Irwin and Marcia Gay Harden, as well as new additions for season two Greta Lee, Ruairi O’Connor, Hasan Minhaj, Holland Taylor, Tara Karsian as news producer Gayle Burns, Valeria Golino and Julianna Margulies.

In its first season, Crudup’s performance as Corey Ellison earned an Emmy win in the Supporting Actor in a Drama Series category, in addition to a Critics Choice Award. Aniston's powerful performance as Alex Levy earned a SAG Award for Outstanding Performance by a Female Actor in a Drama Series. The series also received nominations from the Television Critics Association for Outstanding New Program and a TV Choice Award for Best New Drama.

Apple TV+ offers premium, compelling drama and comedy series, feature films, groundbreaking documentaries, and kids and family entertainment, and is available to watch across all your favorite screens. After its launch on November 1, 2019, Apple TV+ became the first all-original streaming service to launch around the world, and has premiered more original hits and received more award recognitions faster than any other streaming service in its debut. To date, Apple Original films, documentaries, and series have been honored with 192 wins and 788 award nominations and counting.