Fashion Designer Thierry Mugler Dies At The Age of 73 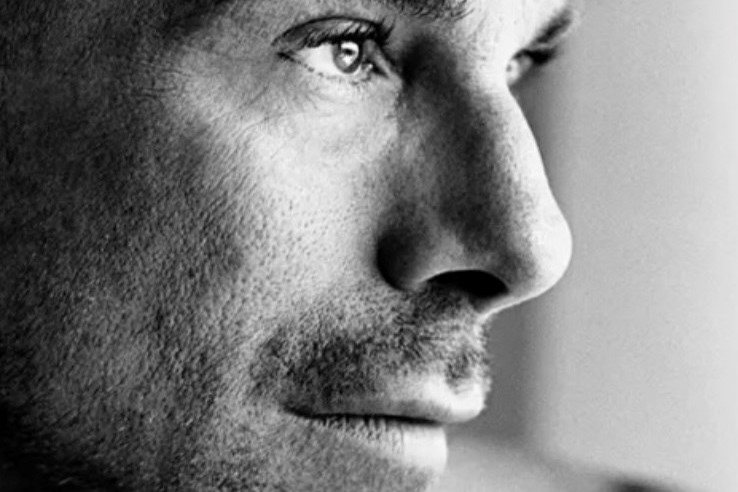 Manfred Thierry Mugler, known as Thierry Mugler to the world of fashion and beauty, has died at the age of 73. No cause of death was shared.

#RIP We are devastated to announce the passing of Mr Manfred Thierry Mugler on Sunday January 23rd 2022. May his soul Rest In Peace.

More recently known for dressing the likes of Kim Kardashian, Cardi B and Lady Gaga, Mugler started out designing for Karim in the early 1970s.

He created the black dress worn by Demi Moore in the 1993 movie, Indecent Proposal.

Growing the Mugler brand across fashion and beauty brands, including fragrances, Mugler sold the rights to his name to Clarins in 1997 and later to L’Oreal.

The House of Mugler said in a statement:

It is with deep sadness that the House of Mugler announces the passing of Mr Manfred Thierry Mugler on Sunday, 23rd of January 2022. A visionary whose imagination as a couturier, perfumer and image-maker empowered people around the world to be bolder and dream bigger every day.

“This is a moment of deep emotion and great sadness for the teams at the Maison Mugler,” said Sandrine Groslier, Global President of Mugler Fashion & Fragrance. “In the nearly 30 years of collaboration, I remember him as a genius who revolutionized the world of fashion, fragrances, photography and staging. An artist for whom the limit was no limit. An exceptionally talented, visionary and inclusive genius. Beyond being a creator with infinite energy and a boundless sense of creativity, I wish above all to pay tribute to the sensitive, generous and sincere man. We are thinking today of all those who, like us, love him and have lost their star.”

Manfred Thierry Mugler, 21 December 1948 – 23 January 2022, was a French fashion designer, perfumer, and a creative director. A complete artist. In the 1970s, Mugler founded his eponymous fashion house; and quickly rose to prominence in the following decades for his avant-garde, architectural, hyperfeminine and theatrical approach to Haute Couture. Unexpected materials, fashion shows designed as performances, olfactory breakthroughs…: he was one of those who broke all codes and all standards. Including societal. Free, avant-garde, he never stopped taking us into his imaginary worlds and propelling us into the extraordinary, in the literal sense of the term.

Close to celebrities, he designed signature looks for Grace Jones, David Bowie or Diana Ross; as well as outfits for George Michael’s “Too Funky” music video. Passionate about perfumes, he launched Angel in 1992, which became one of the best-selling fragrances of the 20th century.

In later years, Mugler’s archives saw a significant resurgence among celebrities wearing his designs on red carpets and music videos. In 2019, the Montreal Museum of Fine Arts (MMFA) launched the ‘Thierry Mugler: Couturissime’ exhibition dedicated to him. An exceptional event that landed in Paris last fall.