Airlines Could Weigh You Before Taking Off 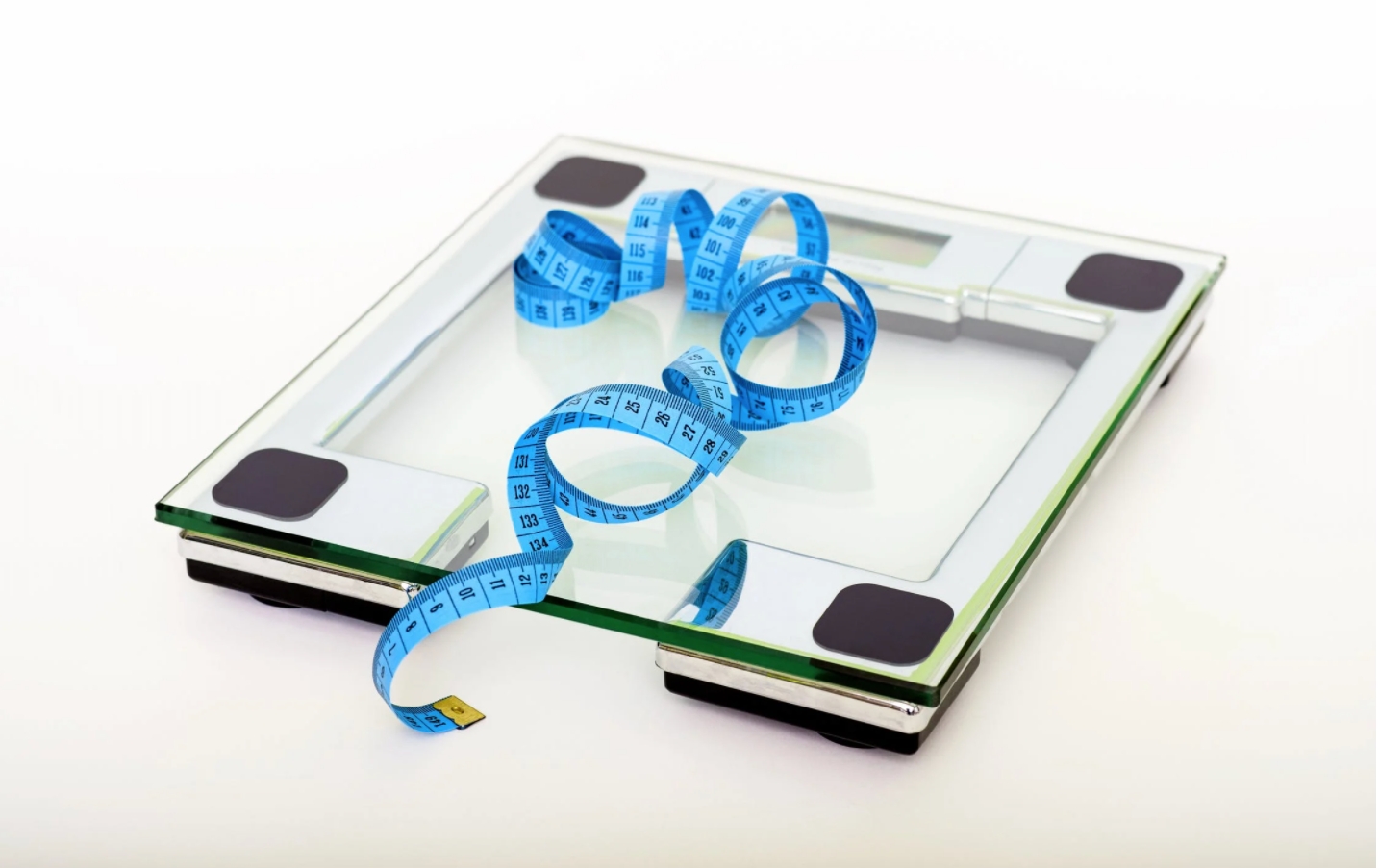 Next time you go to the airport, dress lightly... according to View From The Wing's report.

U.S. airlines may need to start weighing passengers in order to comply with FAA rules. For safety reasons, carriers need to calculate an aircraft’s weight and balance, and it has to be within allowable limits for the plane. However the assumptions they’ve been using for passengers are outdated. Americans are getting fatter, and the federal government wants airlines to find out how much fatter their passengers have gotten, at least for smaller aircraft.

Airlines can use standard weights published by the CDC for larger aircraft, with variance for winter and summer based on greater weight assumptions for clothing in the winter. However they outline a method for smaller aircraft to determine “[a]ctual passenger and bag weights” and to determine whether aircraft up to 70 seats should be considered small or large for this exercise.

Airlines also have to calculate average weights for crewmembers and crew bags, too.

How Some Airlines May Weigh Passengers

Air Insight reviews the details of new documentation requirements for aircraft weight and balance contained in ‘Advisory Circular 120-27F’ that are pending. The FAA took public comment on their draft guidance last spring, and we’re reaching the point where final FAA action should take place.

The FAA says that surveys should be done at airports representing at least 15% of an airline’s daily departures in the secure area of the airport (to ensure that connecting passengers are included) and should select passengers at random. This is voluntary and passengers have to be allowed to opt out, with airlines then selecting another passenger at random and not the person who is next in line.

Lifestyle
Weekend To Do: Big Bear Lake Maifest is Back

Film
Film Review: Supernatural Scares Highlight ‘The Conjuring: The Devil Made Me Do It’

Film
Film Review: 'Those Who Wish Me Dead' is a Blazing Action Thriller