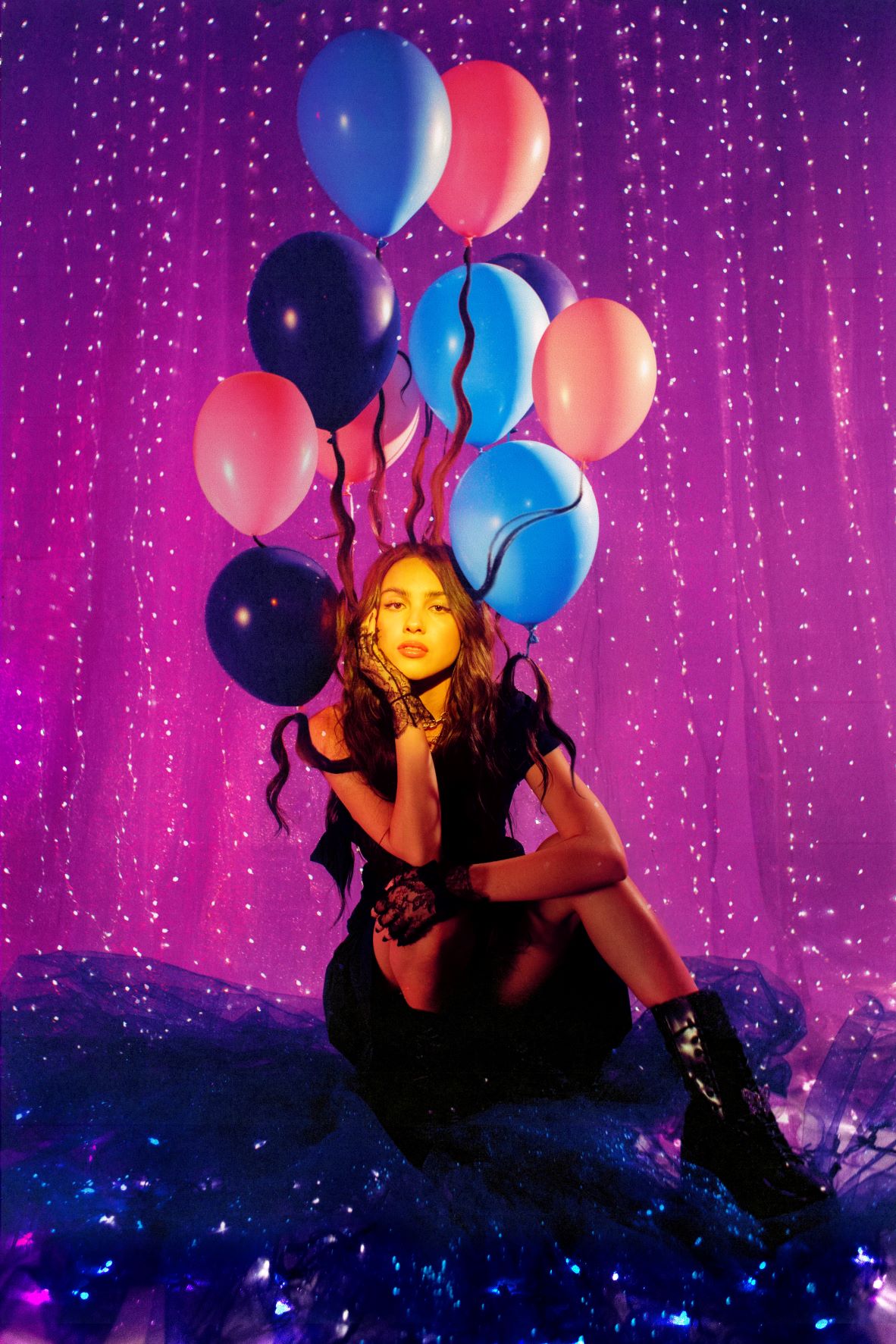 Grammy-nominated, critically acclaimed singer/songwriter, Olivia Rodrigo, today announced her 2022 SOUR Tour in support of her Grammy-nominated record-breaking, RIAA Double Platinum Certified debut album, "SOUR" – out now on Geffen Records. The tour will include a stop at Santa Barbara Bowl on May 21, 2022 followed by a two-night-run at Greek Theatre in Los Angeles on May 24 and 25, 2022. Special guest Holly Humberstone will join the Tour for these shows. Tickets for all three shows go on sale Friday, December 10 at 10 AM. The Verified Fan sale is open now through December 7 at 11:59pm PT, visit HERE.
Tickets for Santa Barbara Bowl on May 21, 2022 can be found via AXS.com.
Tickets for Greek Theatre on May 24 and 25, 2022 can be found via AXS.com.
Fresh off her win as “New Artist of the Year” at the American Music Awards, the tour announcement caps off Rodrigo’s banner year, which, most recently saw her earn her seven nominations for the 2022 Grammy Awards including “Record Of The Year,” “Album Of The Year,” “Song Of The Year,” “Best New Artist,” “Best Pop Solo Performance,” “Best Pop Vocal Album,” and “Best Music Video,” making her the second youngest artist in Grammy history to score nods in each of the Big Four categories in the same year.
Named the #1 Album of 2021 by Rolling Stone and called one of the Best Albums of 2021 by the New York Times, SOUR recently landed at the top of several Billboard year-end lists including the top Global 200 Artist, top Overall New Artist, top Hot 100 Artist, top Hot 100 Female Artist, and top Hot 100 Songwriter, among others. SOUR also landed at the top of Spotify’s recently unveiled annual 2021 “Wrapped” campaign, which highlights the platform’s most streamed artists, songs, albums and podcasts. With over 1.1 billion streams, “driver’s license” was the top streamed song of 2021 on Spotify (both in the U.S. and worldwide), while Rodrigo’s “good 4 u” also landed in the top five most streamed songs list on Spotify, with SOUR earning the number one spot as the most globally streamed album. Rodrigo also was named Variety’s “Songwriter of the Year” and earned Apple Music Awards for Breakthrough Artist of the Year, Album of the Year and Song of the Year.
With the release of SOUR, the highly anticipated LP debuted at No. 1 on the Billboard 200 with 295,000 equivalent album units earned in the U.S., quickly achieving RIAA Gold certification in its first week. Upon its release, SOUR scored the most U.S. audio streams from a female debut album ever and broke the record for the most-streamed album in a week by a female artist in Spotify history with over 385M global steams. The stunning album from the 18-year-old multi-platinum artist produced two #1 songs “drivers license” (4x Platinum) and “good 4 u” (3x Platinum), the top 5 song “deja vu” (2x Platinum) and not to mention entered the charts at No. 1 in the U.K., Canada, Ireland, Norway, Holland, Sweden, Australia, and New Zealand. All 11 tracks from the album have landed in the top 30 of Billboard’s Hot 100, making Rodrigo the first female artist, and the fourth act overall, to simultaneously chart 11 or more songs in the top 30.
Don’t miss your chance to see Olivia Rodrigo at Santa Barbara Bowl on May 21, 2022 and at Greek Theatre on May 24 and 25, 2022. The Santa Barbara Bowl is located at 1122 North Milpas Street, Santa Barbara, CA 93103. The Greek Theatre is located at 2700 N Vermont Avenue, Los Angeles, CA 90027.
CONNECT WITH OLIVIA RODRIGO:
Website | Instagram | Twitter | YouTube | TikTok