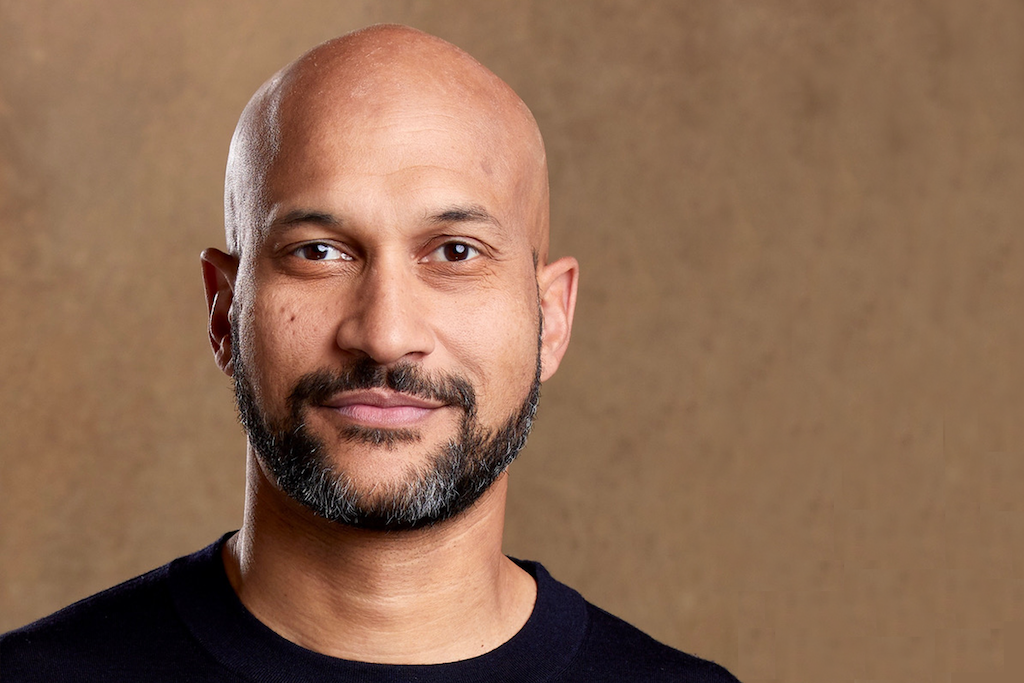 KEEGAN-MICHAEL KEY, Emmy® and Peabody Award-winning actor, writer and producer, will return to the stage as host of NFL HONORS PRESENTED BY INVISALIGN, an Align Technology brand, on Thursday, Feb 10th from the YouTube Theater at Hollywood Park in Los Angeles.  The primetime awards special that recognizes the NFL's best players, performances and plays from the 2021 season – will air LIVE Thursday, Feb. 10 at 9:00 PM ET on ABC and simulcast on ESPN+ and NFL Network.  Key previously hosted the 2017 awards show preceding Super Bowl LI in Houston.

Key is currently in production on the upcoming Wonka film alongside Timothée Chalamet. In addition, he recently wrapped production on a slew of projects including Mike Myers' new comedy series, The Pentaverate, and Judd Apatow's newest comedy film The Bubble. Key has also leant his voice to some exciting new animated projects such as Wendell & Wild and Pinocchio as well as the upcoming Super Mario Bros. animation film.

Audiences can currently see Key in the musical-comedy series, Schmigadoon! opposite Cecily Strong and will soon be heard in Hotel Transylvania: Transformania which will be released on January 14th.

Other recent projects include Ryan Murphy's film adaptation of the hit Broadway musical, The Prom, where he stars alongside Meryl Streep, James Corden, and Nicole Kidman and the Christmas film, Jingle Jangle: A Christmas Journey in which he received rave reviews for his performance. In addition, he narrated the Audible series The History of Sketch Comedy, which he co-wrote alongside the director, Elle Key.

NFL Honors debuted in 2012 and features the announcement of such awards as THE ASSOCIATED PRESS' annual accolades, the prestigious WALTER PAYTON NFL MAN OF THE YEAR PRESENTED BY NATIONWIDE and the newest PRO FOOTBALL HALL OF FAME class the week leading up to the Super Bowl.

The list of awards announced at NFL Honors presented by Invisalign is provided below:

Further details regarding this year's NFL Honors presented by Invisalign will be announced at a later date.

NFL Honors is an NFL Network production in association with Rock Garden Media. For more information about NFL Honors presented by Invisalign, fans may visit http://www.nfl.com/honors and follow the #NFLHonors conversation on Twitter.