John Madden's death on Tuesday appeared to resonate with several celebrities, sports figures and entertainers as they took to social media to remember the legendary head coach and face of the "Madden NFL" video game franchise. Madden, whose cause of death was not immediately revealed, died at the age of 85. He rose to fame as coach of the Oakland Raiders, making it to seven AFC title games and winning the Super Bowl after the 1976 season.

"John Madden is the greatest, and most influential, sports broadcaster of all time," political commentator and sports journalist Clay Travis wrote in a tweet. "An absolute legend of sports, people will be playing the video game named after him generations to come. RIP."

Madden was recently featured on the FOX Sports documentary "All Madden," which aired on Christmas Day. The documentary took a look behind the scenes of Madden’s coaching days and later an interview with the NFL icon himself — his first in more than a decade.

Madden coached in the NFL from 1969 to 1978 — all with the Raiders. He was 103-32-7 as head coach and led the 13-1 Raiders to a Super Bowl over the Minnesota Vikings in 1976. He was also the youngest coach to reach 100 regular-season victories when he did it at 42. He never had a losing season and still has the most wins among all Raiders coaches. 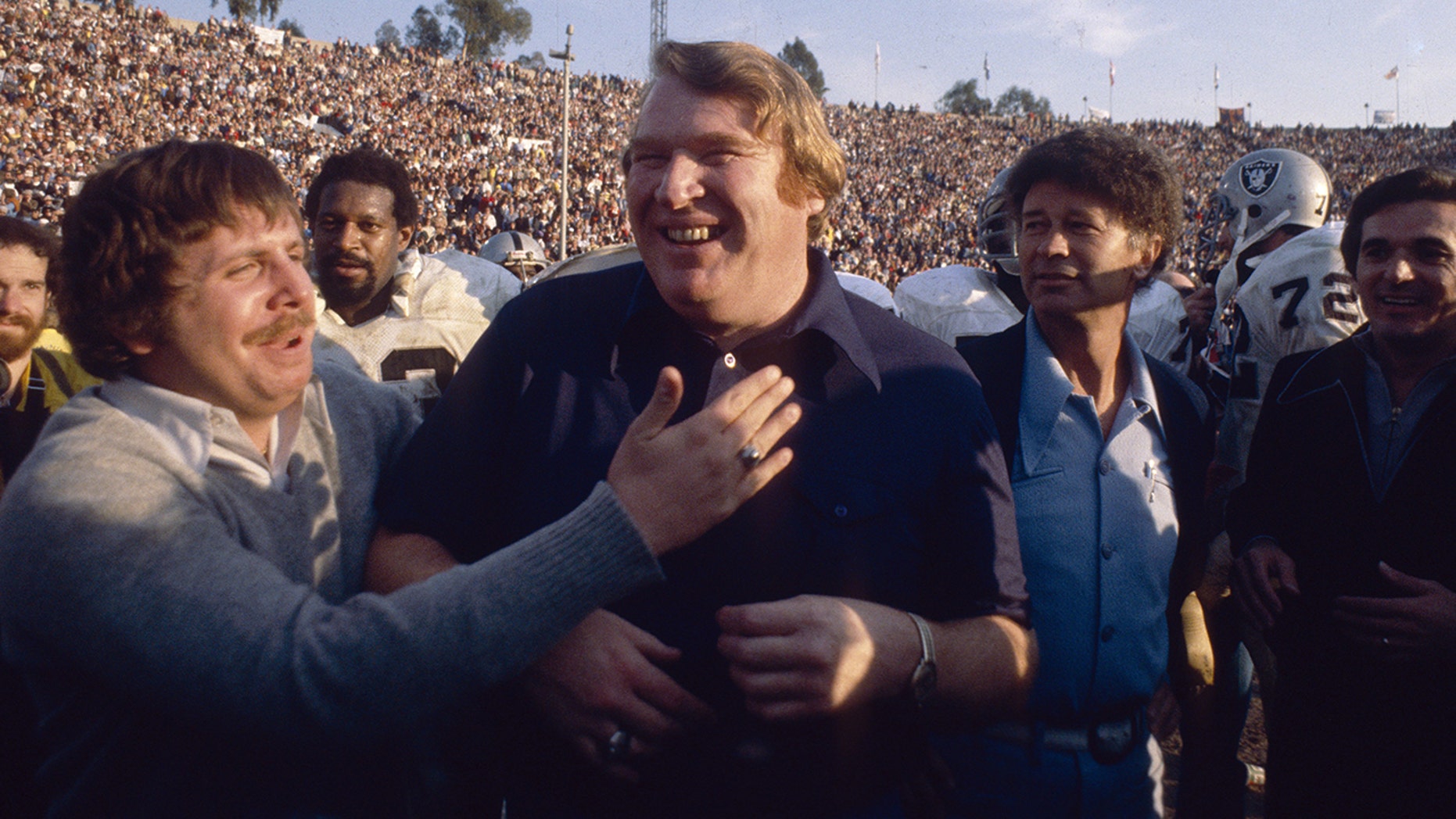 He would then join the other side of the sport — in the commentating booth. First for CBS, then FOX and later ABC and NBC. During his commentating career from 1979 to 2008, he was one of the biggest broadcasters in sports.

He was known for his quick wit and the way he was able to dissect plays, adding where he felt necessary his patented "BOOM!"

Madden’s legacy lives on through all aspects of the sport. He helped make Thanksgiving Day football must-see TV. He would award the best players of the game with a turkey leg, a tradition that still lives on during the various broadcasts presently.

Madden finished his career as a 16-time Emmy Award winner. He was inducted into the Pro Football Hall of Fame in 2006. His cause of death was not revealed. 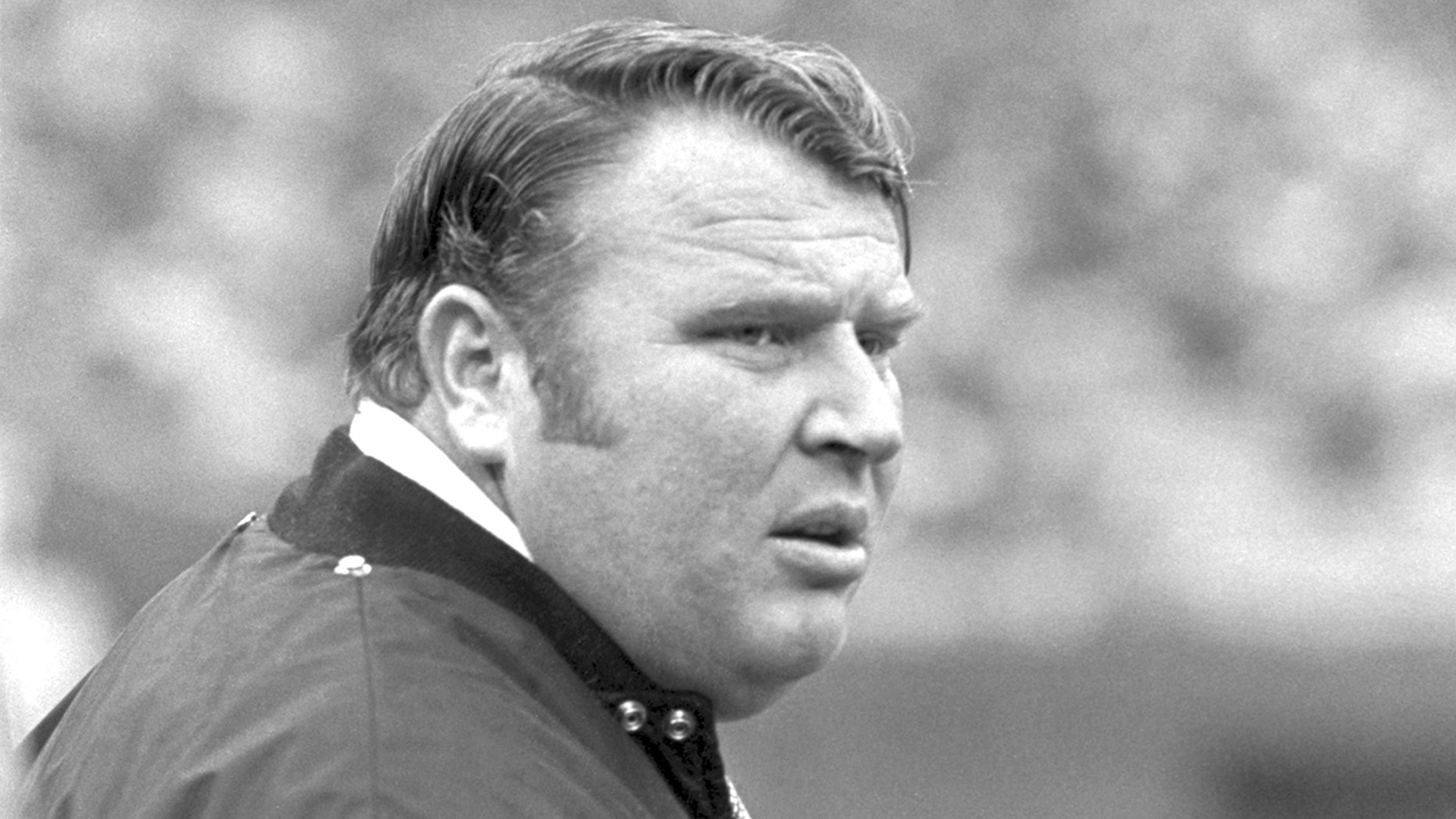