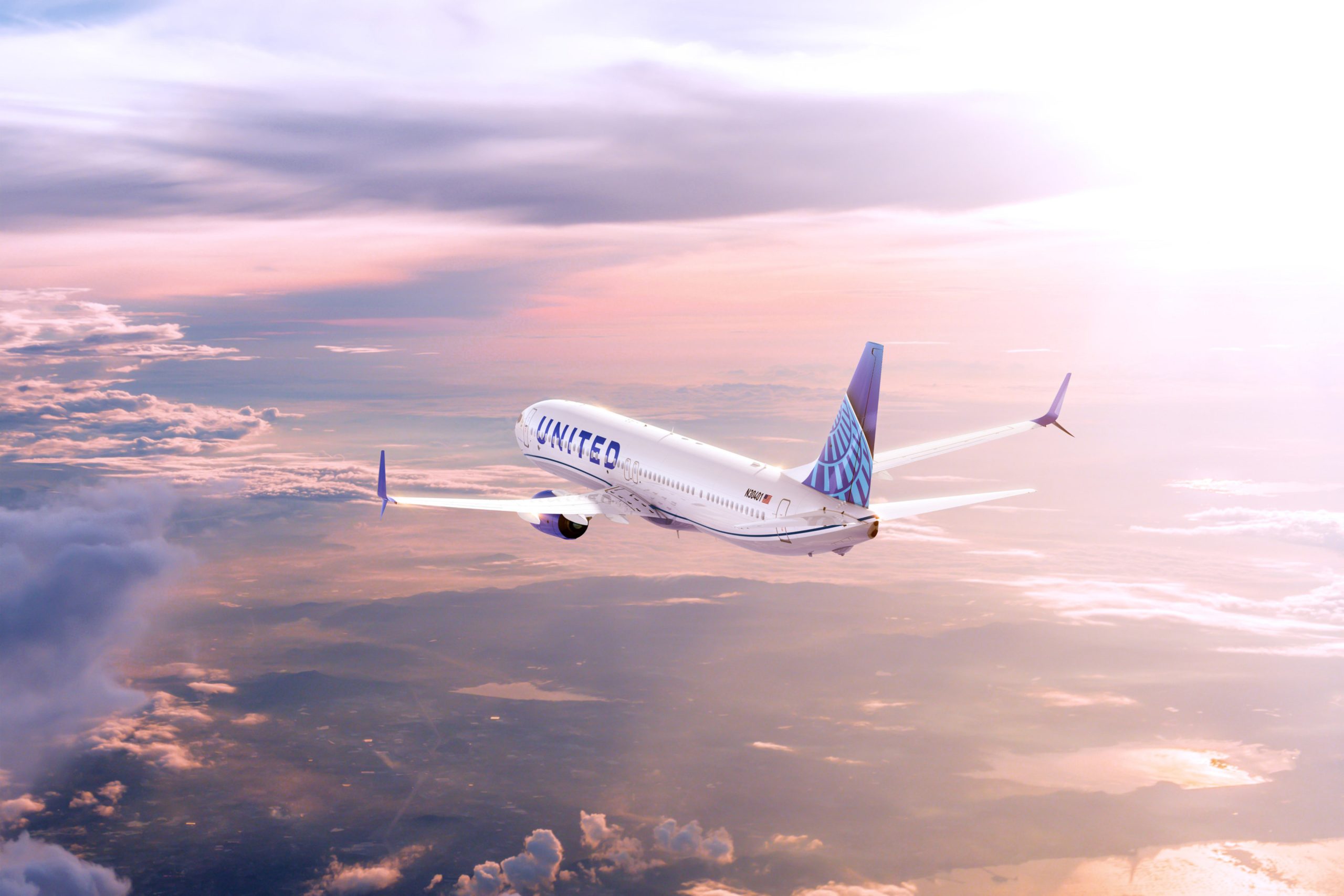 United today announced that it will fly its biggest domestic schedule since the start of the pandemic to meet an expected surge in holiday travel, with an emphasis on connecting the Midwest to warm weather cities like Las Vegas and Orlando as well as offering nearly 70 daily flights to ski destinations, including new service between Orange County and Aspen.

The airline plans to offer more than 3,500 daily domestic flights in December, representing 91% of its domestic capacity compared to 2019.

"We're seeing a lot of pent-up demand in our data and are offering a December schedule that centers on the two things people want most for the holidays: warm sunshine and fresh snow," said Ankit Gupta, vice president of network planning and scheduling at United. "We know families and friends are eager to reunite this holiday season, which is why we're thrilled to add new flights that will help them connect and celebrate together."

In December, United will begin new direct flights to Las Vegas and Phoenix from Cleveland, and to Orlando from Indianapolis. The carrier also will resume eight popular direct flights from Midwest cities, including routes to Fort Lauderdale, Fort Myers, Orlando and Tampa, offering the most departures the airline has flown from Cleveland since 2014 including direct service to Nassau and Cancun. United will offer up to 195 daily flights to 12 destinations in Florida this winter, the most flights to the Sunshine State in company history. United is also resuming direct flights from Columbus, Indianapolis, Milwaukee and Pittsburgh to Fort Myers – which were some of the airline's most popular point-to-point flights last winter.

Customers who prefer fresh powder can enjoy more flights to ski destinations with United than any other carrier. The airline offers 66 daily flights to over a dozen ski destinations across the U.S., including brand new service beginning this December between Orange County and Aspen. This winter season, United will have flights to Aspen/Snowmass, Mammoth, Bozeman/Big Sky, Eagle/Vail, Kalispell, Gunnison/Crested Butte, Hayden/Steamboat Springs, Jackson Hole, Montrose/Telluride, Reno/Tahoe, Sun Valley from its hub airports.

Earlier this year, United announced that it will add 150 flights to warm-weather destinations this winter season. All of these flights and more are available now on united.com and United's mobile app.

Committed to Ensuring a Safe Journey

United is committed to putting health and safety at the forefront of every customer's journey, with the goal of delivering an industry-leading standard of cleanliness through its United CleanPlus℠ program. United has teamed up with Clorox and Cleveland Clinic to redefine cleaning and health safety procedures from check-in to landing and has implemented more than a dozen new policies, protocols and innovations designed with the safety of customers and employees in mind. Customers can review COVID-19 entry requirements, find local testing options and upload any required testing and vaccination records for domestic and international travel, all in United's Travel Ready Center. United was the first airline to integrate all these features into its mobile app and website.

United is more focused than ever on its commitment to customers and employees. In addition to today's announcement, United has recently: