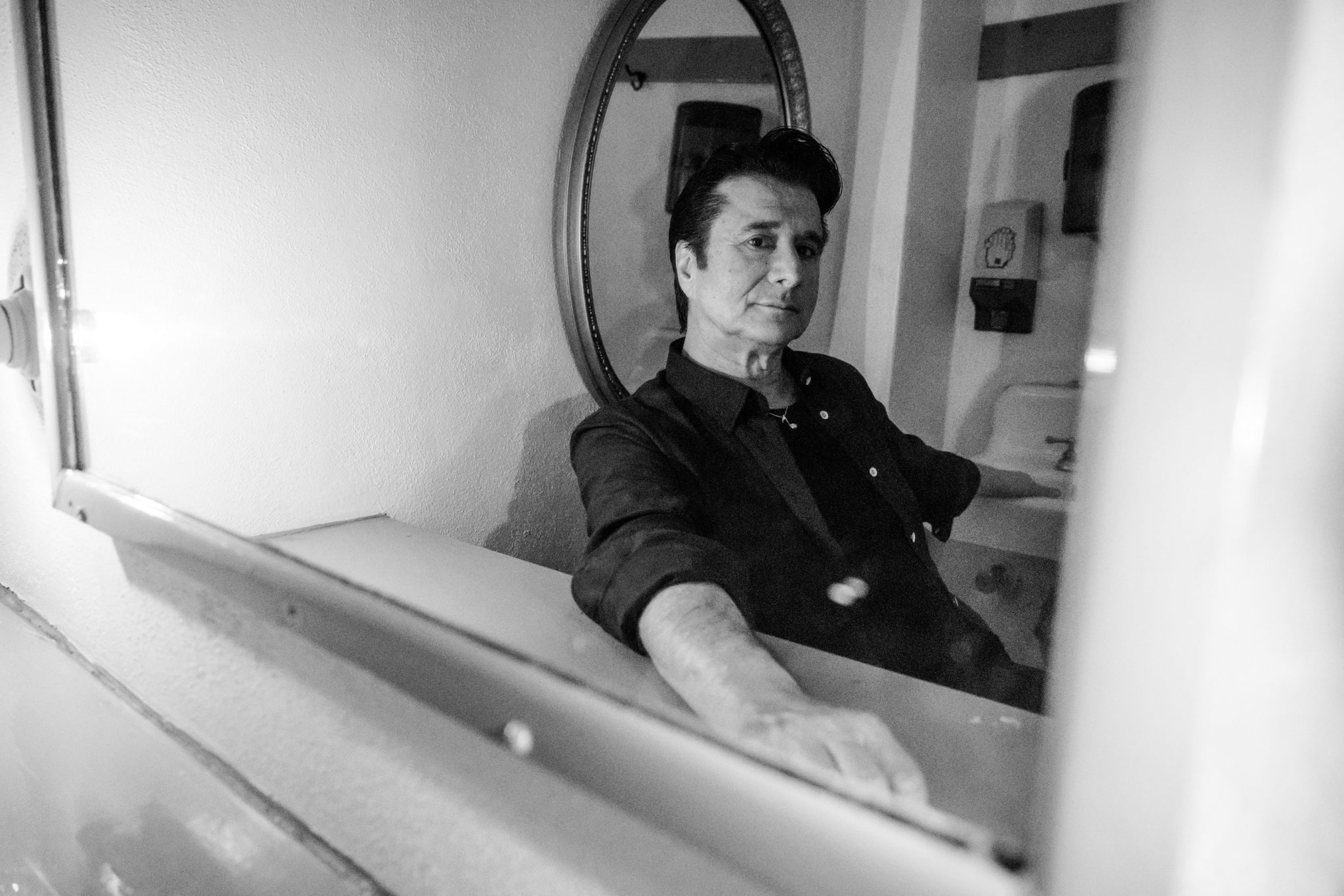 Iconic singer-songwriter Steve Perry has shared “Winter Wonderland,” from his forthcoming holiday album "The Season," out November 5th via Fantasy Records. Listen HERE. The track is the second song to be unveiled from the inspired and joyous new record, and marks the first-ever Christmas album from the beloved rock legend.

Steve Perry’s interpretation of “Winter Wonderland” captures the song’s timelessness, while simultaneously putting his own personal spin on the track. Perry’s signature vocals are on full display, set against a smooth and steady tempo and warm harmonies.   Perry comments, “’Winter Wonderland’ is one of my favorite tracks on The Season. I have always felt a close love for Motown’s music and how it shaped my early school years. This track is a homage to that.”

The Season features exuberant, new interpretations of holiday classics that hold significant meaning for Perry, along with millions across the globe.   All eight tracks on the record come straight from the heart, transporting listeners to a familiar place of comfort and familiarity associated with loved ones and meaningful traditions shared during the holidays. Pre-order The Season due out November 5th HERE.

It’s fitting that Perry also works tirelessly on charitable efforts close to his heart as the holiday season approaches.  In September he partnered with the San Francisco Giants/The Giants Community Fund on a specialty car auction. The online auction, organized by the Fund’s car donation partner, CARS, featured Perry’s beloved 1979 Mercedes 450SL, along with a custom-made touring tuxedo tails jacket worn by Perry during past concert performances and an autographed copy of The Season.  The classic silver convertible was driven to many Journey writing, recording, and rehearsal sessions.  The Giants Community Fund has been grateful for Perry’s support for nearly 20 years. Sue Petersen, Executive Director, said, “Steve’s not only an inspiration to Giants fans; he’s a believer in the Fund’s work and a dedicated friend and supporter. What a cool and creative way to share something personal with fans and help the community at the same time.”  Proceeds from the auction support the Junior Giants program, which provides a free, noncompetitive baseball and softball program for nearly 24,000 kids, ages 5-18 years old, in more than 85 leagues in underserved communities.

For Steve, the most vivid memories of holidays remind him of his grandmother’s home.  The sentiment is evident throughout the record, including the first track released ahead of the album, “I’ll Be Home For Christmas.”  He explains, “When I was recording vocals for ‘I’ll be Home For Christmas’ as I was singing ‘Please have snow and mistletoe and presents under the tree.’  I was emotionally thrown into standing in my grandmothers’ house staring through the door that I always hung mistletoe on. And then I saw her beautiful Christmas tree in front of her living room window.  I had to stop singing because it felt like I was really there ……. I was a bit stunned…back home for Christmas is where everyone wants to be.”

One of the most recognizable voices in rock & roll history, Steve Perry has captivated generations with the sheer power of his range and extraordinary tone. One of Rolling Stone’s ‘100 Greatest Singers of All Time’, he fronted Journey during the band’s most successful era, and gained entry into the Rock & Roll Hall of Fame. Perry returned to music in 2018 with the release of his Fantasy album TRACES which debuted at #4 on the Billboard album charts and #6 overall – a personal best for his solo work.

1.The Christmas Song
2. I’ll Be Home For Christmas
3. Auld Lang Syne
4. Winter Wonderland
5. What Are You Doing New Year’s Eve
6. Santa Claus Is Coming To Town
7. Silver Bells
8. Have Yourself A Merry Little Christmas 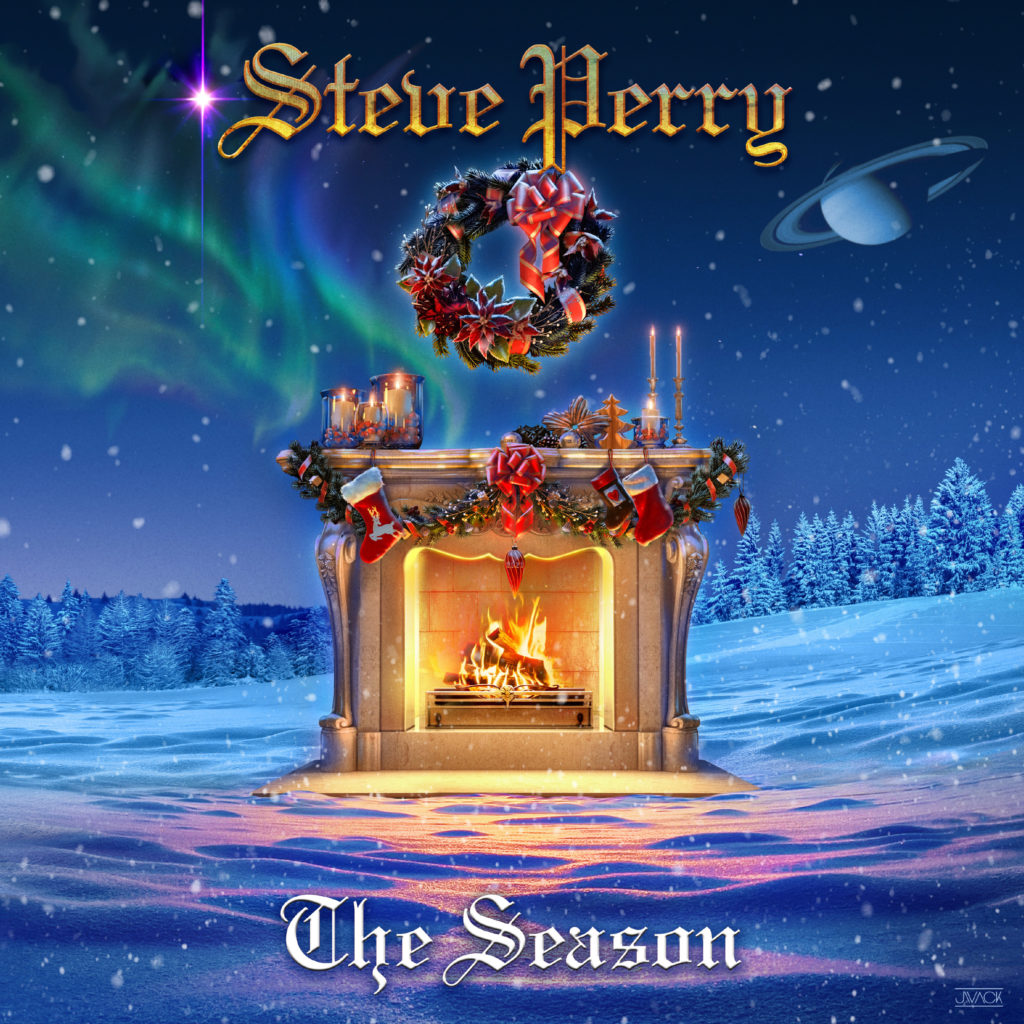