Epiphone Partners with the B.B. King Family To Celebrate ‘The King Of The Blues’ With A Historically Accurate Signature Guitar 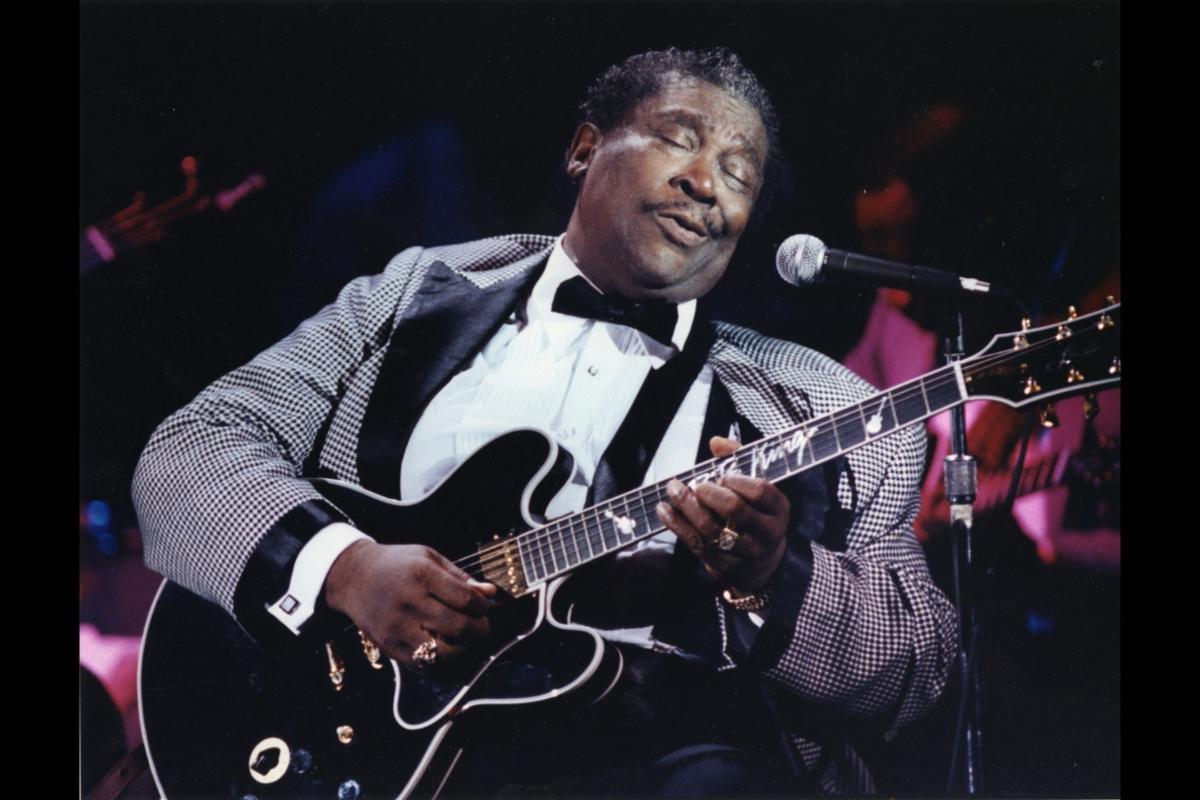