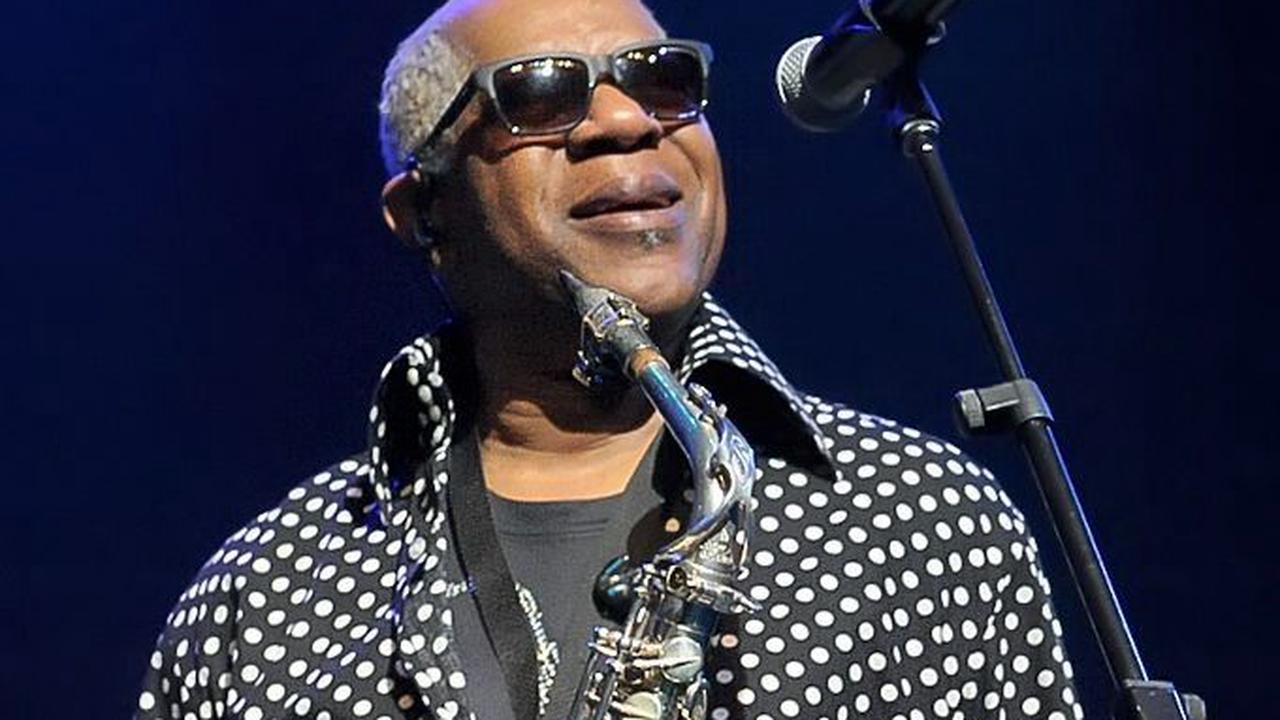 Dennis “Dee Tee” Thomas, one of the original co-founders of the pop and disco band of the 1970s and ’80s Kool & the Gang, has died at the age of 70. Thomas’ last performance with the band came earlier this year at a Fourth of July show at the Hollywood Bowl in Los Angeles.

Representatives for the band said that Thomas “passed away peacefully in his sleep” in New Jersey. No cause of death was given.

“An original member of Kool & the Gang, Dennis was known as the quintessential cool cat in the group, loved for his hip clothes and hats, and his laid-back demeanor,” the statement said. “A huge personality while also an extremely private person, Dennis was the alto saxophone player, flutist, percussionist as well as master of ceremonies at the band’s shows.”

Kool & the Gang was first founded in 1964 under the name the Jazziacs by brothers Ronald Bell and Robert “Kool” Bell, with friends Dennis Thomas, Spike Mickens, Ricky Westfield, George Brown and Charles Smith. After several name changes the band settled on their current moniker in 1969, going on to release hits including “Celebration,” “Jungle Boogie,” “Get Down on It” and “Ladies Night.”

Thomas’ death comes nearly a year after Ronald ‘Khalis’ Bell died at the age of 68. Bell’s brother Robert and Brown, the band’s drummer, are the only surviving members of the original lineup.

Thomas is survived by his wife Phynjuar Saunders Thomas and their three children.