Charlie Watts Drummer For The Rolling Stones Dies At Age 80 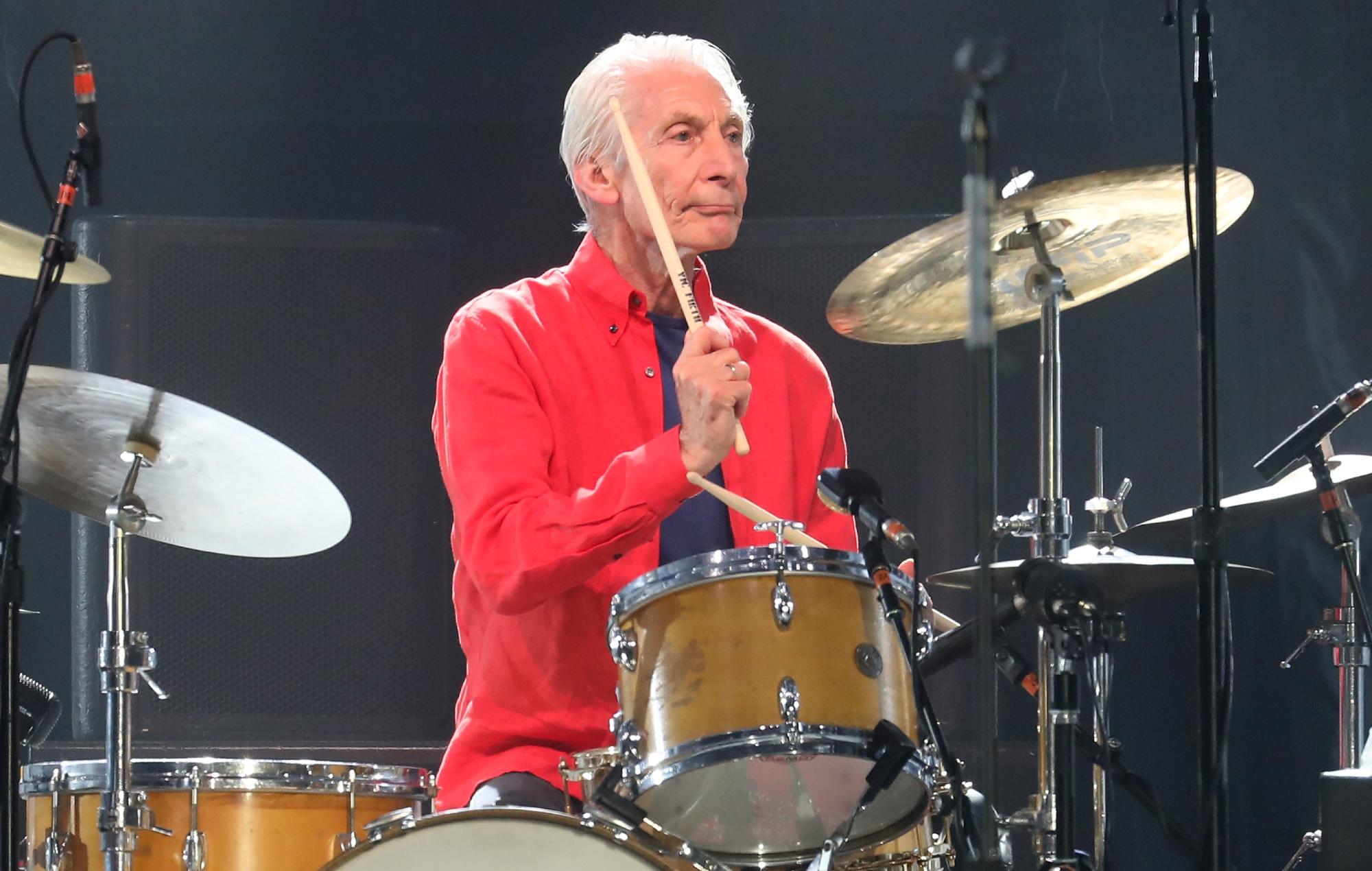 Charlie Watts, the longtime drummer for The Rolling Stones dating back to 1963, has died. He was 80. Watts had recently pulled out of The Rolling Stones’ upcoming tour, citing an undisclosed medical procedure.

“It is with immense sadness that we announce the death of our beloved Charlie Watts,” publicist Bernard Doherty said via The Independent in the UK. “He passed away peacefully in a London hospital earlier today surrounded by his family.”

Sir Elton John wrote on Twitter: "A very sad day. Charlie Watts was the ultimate drummer. The most stylish of men, and such brilliant company." The news comes weeks after it was announced that Watts would miss the band's US tour dates to recover from an unspecified medical procedure. Watts was previously treated for throat cancer in 2004.

He had been a member of the Stones since January 1963, when he joined Mick Jagger, Keith Richards and Brian Jones in their fledgling group.Watts helped them become, with The Beatles, one of the bands who took rock 'n' roll to the masses in the 60s with classics like "(I Can't Get No) Satisfaction," "Jumpin' Jack Flash," "Get Off My Cloud" and "Sympathy for the Devil."

He is survived by his wife Shirley, daughter Seraphina and granddaughter Charlotte. 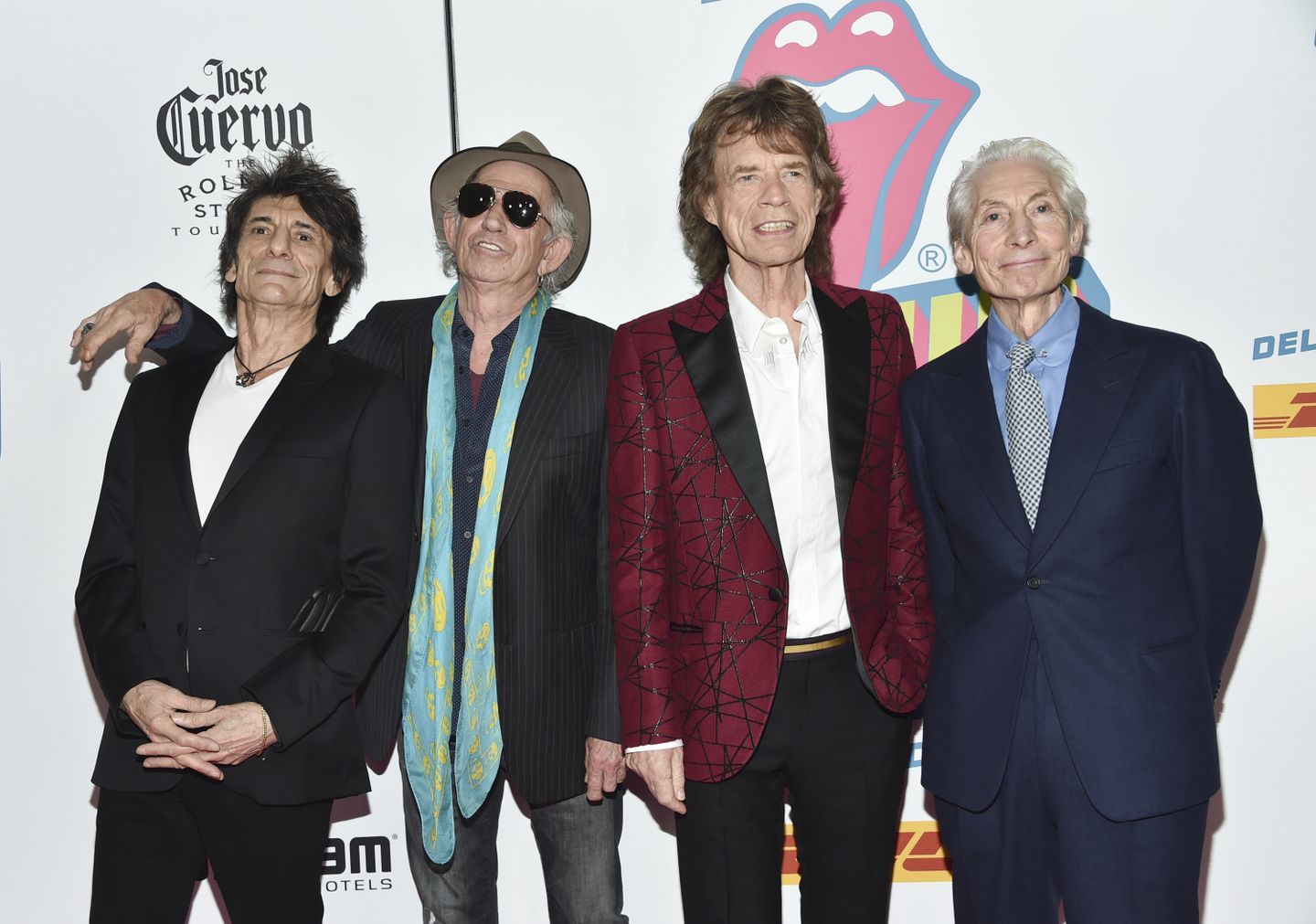