Award-winning artist and platinum-selling songwriter, Tebey has released a reimagined version of his summer anthem "Song of the Summer" with Irish country/pop sensation Una Healy. "Song of the Summer'' highlights the Canadian country star's strong vocals as he harmonizes with Healy about a summer love that won't be forgotten.

Emerging singer-songwriter Bri Fletcher is premiering an upbeat and hook-driven earworm, "Love Me Back." Produced by Justin Wantz and written by Fletcher and Kaylin Roberson, "Love Me Back" is a pop/country track that puts a clever spin on being caught in limbo in an unhealthy relationship.

"Too Much" is the second single to be taken from "Insolo," the second solo album by Spandau Ballet songwriter and Saucerful Of Secrets guitarist and co-lead vocalist, Gary Kemp. Charlie Lightening directed the stunning video and complements the reflective nature of the song by showing Meaghan Grace, a lead dancer with the Royal Ballet at The National Opera, in an urban setting.
Papa Roach continue to demonstrate their sonic versatility in new collaboration with renown German producers/ DJ’s Vize titled “Core (That's Who We Are).” The founders of ‘slap house’ provide a warm pulsating base to a track that when teamed with Papa Roach front man Jacoby Shaddix’s slick and nimble vocals make for a summer anthem fans of each will eagerly spur curiosity for more.
Pink Elefants, the Maryland-based artists Finch and Illeven, return today with the release of their new single & video, "Foolish."Packed with funky guitar licks, atmospheric hip-hop beats, swooning synths and catchy pop melodies, "Foolish" illustrates Pink Elefant's effortless ability to incorporate a wide range of inspiration into one song. Lyrically, the song is an ode to authenticity, specifically as it pertains to dating.
Singer-songwriter Rachel Lorin has come out with guns drawn in her dance club-ready new single, “Shoot A Man.” Penned in her hometown of Atlanta, the track is infectious pop with a western vibe that allowed Lorin to get back to her Southern roots. 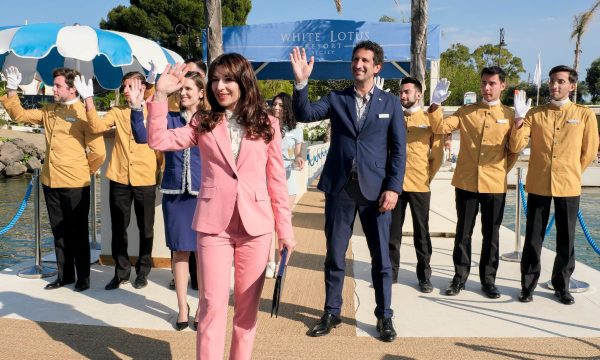