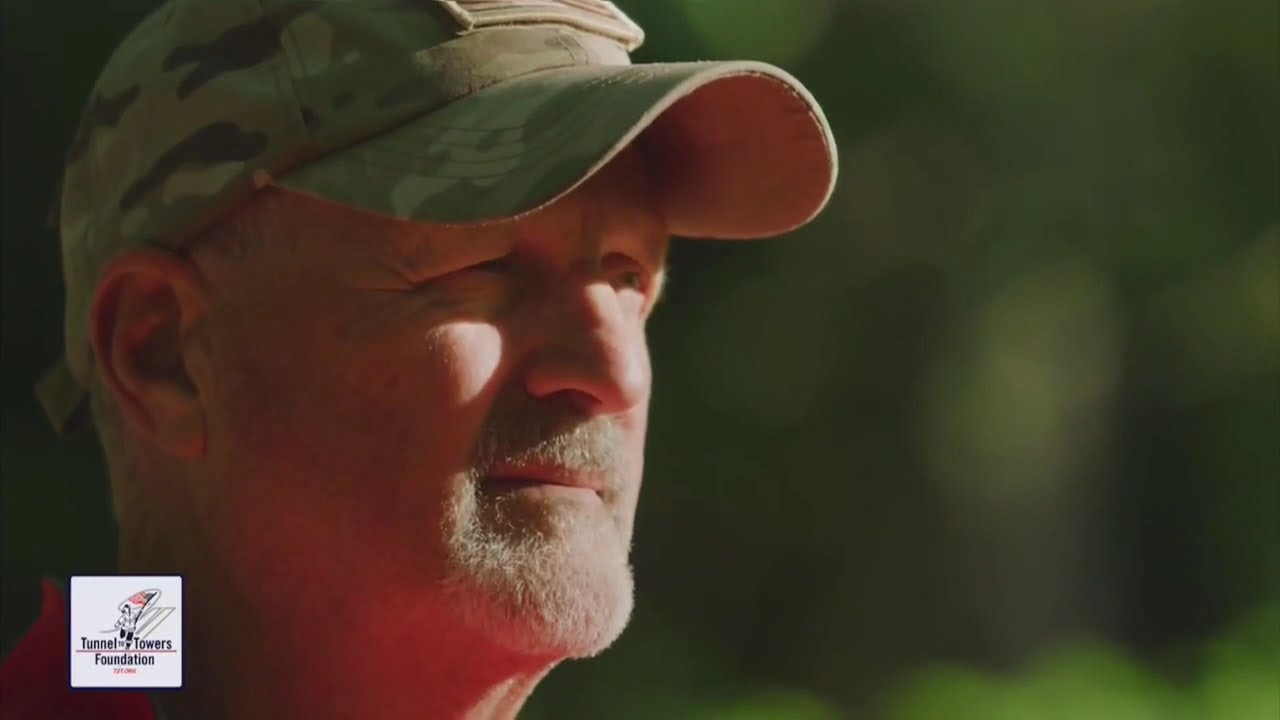 In honor of Memorial Day, the Tunnel to Towers Foundation is sharing new details about upcoming events to commemorate the nation's veterans and first responders who made the ultimate sacrifice while serving their country. The series of events are part of the Foundation's mission to ensure America never forgets its heroes and their sacrifices.

Tunnel to Towers is unveiling new details about the Never Forget Walk: Following the Footsteps of the Fallen, this year's signature event to commemorate the 20th anniversary of the 9/11 attacks, as well as information regarding two first-of-their-kind ceremonies to honor heroes who lost their lives in the wake of September 11th, 2001.

Through the Never Forget Walk, CEO Frank Siller will walk more than 500 miles and pass through six states over the course of 42 days. The walk kicks off in Washington D.C. on August 1st and goes through Maryland, West Virginia, Pennsylvania and New Jersey and ends in Manhattan, N.Y. on 9/11. Along the way, Frank will stop at the major sites of 9/11, including the Pentagon, Shanksville, PA and Ground Zero and will hold a memorial ceremony at each location.

The parades will be held in the following cities, with additional details to follow at a later date: 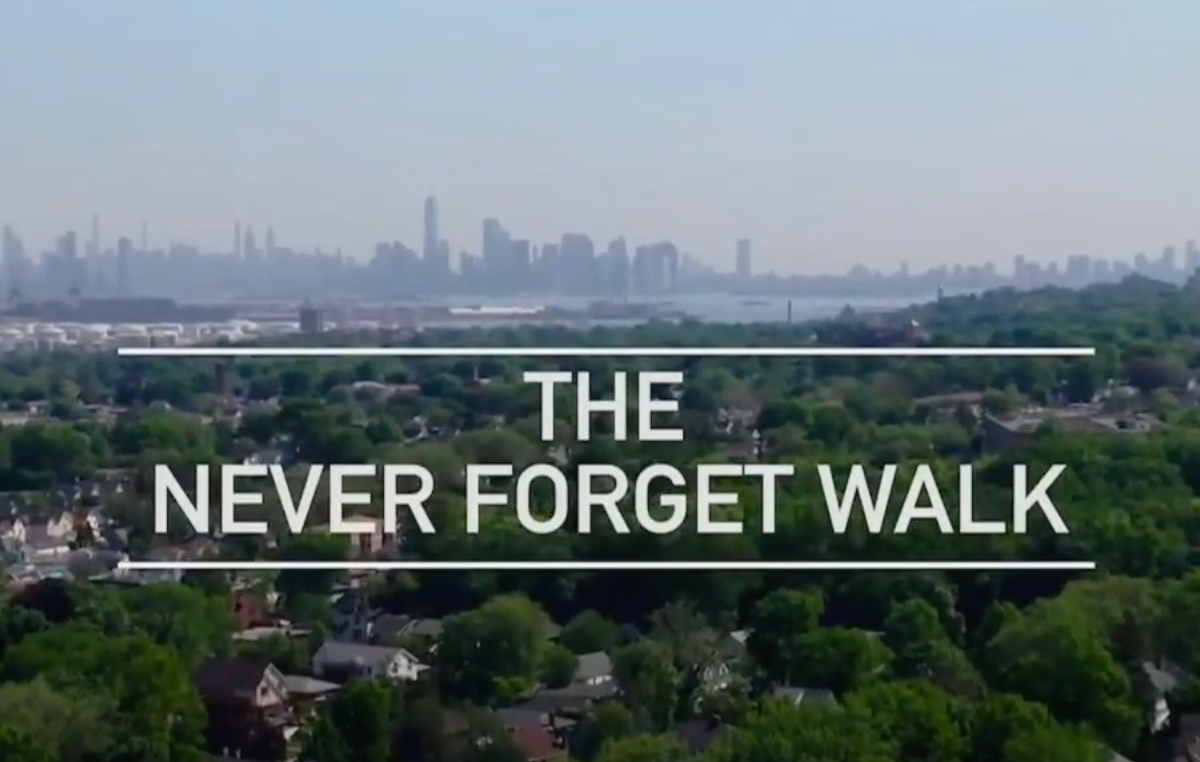 "This year marks the 20th anniversary of my brother and many of his fellow first responders making the ultimate sacrifice while helping those in need," said Siller. "Through the Never Forget Walk we'll unite communities from Washington, D.C. to New York City and everywhere in between in honor of the heroes we lost on 9/11. At Tunnel to Towers, we're committed to ensuring that America never forgets the service and sacrifice of our first responders on that day and every day since."

Tunnel to Towers is also announcing two first-of-their-kind ceremonies to honor heroes who have lost their lives since the September 11th attacks.

The first will be held on September 12th in lower Manhattan and will honor first responders who have lost their lives to 9/11-related illness. During the ceremony the names of each of these individuals will be read aloud.

These heroes not only sprang into action on one of America's darkest days, but they provided steady leadership in the days that followed and helped our country heal in the wake of the tragedy.

"The unsung heroes of 9/11 were the first responders who tirelessly searched for signs of life following the attacks and provided steady leadership that helped our country come together in a time of need," said Siller. "Many of these first responders suffered from chronic illnesses, some losing their battle to them. This fall we will honor their sacrifice as well as the sacrifices of fallen military members who lost their lives after answering the call to service in the wake of 9/11. We must ensure America never forgets these heroes."

Two months later, on Veterans Day, November 11th, Tunnel to Towers will recognize all of the lives lost in the wars in Afghanistan and Iraq by reading aloud the name of every service member who has lost their life in those wars in Washington D.C.

For more information about Tunnel to Towers' events to mark the 20th anniversary of the September 11th attacks and the Never Forget Walk: Following the Footsteps of the Fallen, visit the website T2T.org/20-Anniversary/.