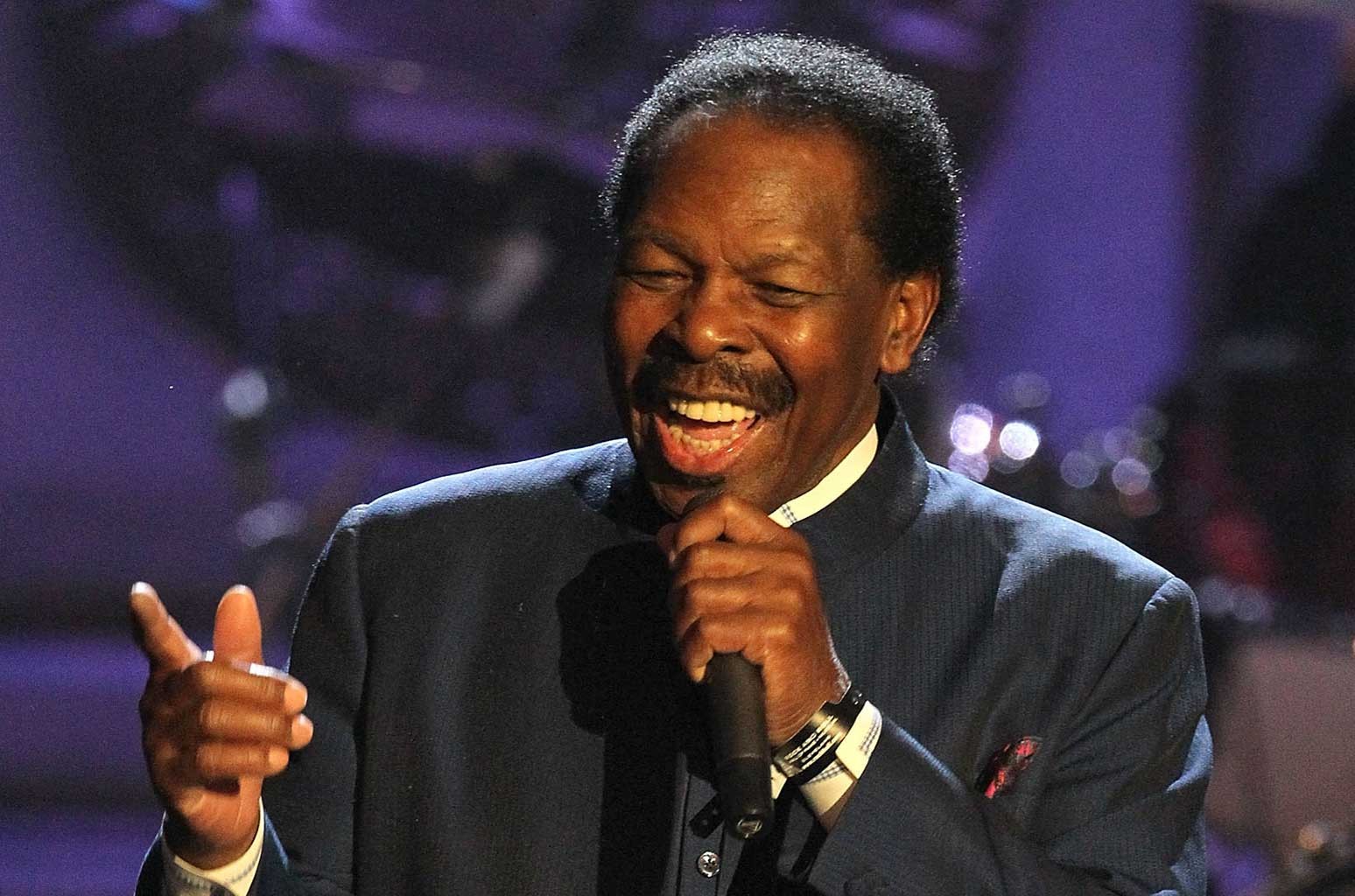 Lloyd Price, the Rock and Roll Hall of Famer behind the groundbreaking 1950s pop/R&B hits “Personality” and “Stagger Lee,” has died. He was 88. Although media outlets reported that Price died on May 6, his wife Jackie states he passed away on May 3.

In a statement she sent to Billboard, Jackie wrote: “I am so touched by the outpouring of love and tribute for the passing of my husband Lloyd Price, who passed peacefully on May 3, 2021 at Schaffer Extended Care in Westchester County, NY. Lloyd’s music crossed many boundaries and carried him to all corners of the world. He got the nickname ‘Mr. Personality’ because of his biggest hit but he also earned that name because he was charismatic, generous, smart, funny, talented with a very kind heart. I am so grateful for everyone who loves his music and have precious memories of his many songs. From the deepest part of me thank you, love to all.”

Kenneth Gamble, one-half of the legendary songwriting/production team Gamble & Huff, tells Billboard that Price was “a great dude who helped me, Leon [Huff] and Thom Bell a lot in the early days” when the three played as a band at Loretta’s Hi-Hat club in New Jersey where Price sometimes performed.

“We had fun competing with Lloyd, who had a funky band," Gamble continues. "Not only was he a talented singer and performer, Lloyd was also a skillful songwriter: ‘Personality’ was a monster of a song as well as others like the slow drag ‘Just Because.’ Always positive and uplifting, Lloyd was a fearless and independent force … an original.”

A native of the New Orleans suburb Kenner, Louisiana, Price was born on March 9, 1933. A singer in his church’s gospel choir growing up, he helped draw national attention to New Orleans’ unique and burgeoning R&B sound when he landed his first No. 1 R&B hit with 1952’s “Lawdy Miss Clawdy,” released through Los Angeles-based Specialty Records. Follow-up singles such as "Oooh-Oooh-Oooh,” "Ain’t It a Shame” and "Tell Me Pretty Baby" reached top 10 R&B between 1952-53.

However, after a stint in the army, Price didn’t reign on the charts again until 1957. That’s when “Just Because” notched No. 3 R&B and became his first pop crossover at No. 29. The single was the first release through Price’s own KRC Records with partners Harold Logan and Bill Boskent — and a portent of things to come.

With distribution through ABC Records, KRC issued several more Price classics: 1958’s million-selling No. 1 R&B/pop smash “Stagger Lee” (his cover of a folk song about a real-life murder), the 1959 million-selling No. 2 pop crossover “Personality” (which earned him the nickname “Mr. Personality”) and that same year's top 3 pop/R&B hit “I’m Gonna Get Married.” Subsequent R&B hits between 1959 and 1969 include “Three Little Pigs,” “Come Into My Heart,” “Lady Luck,” “Question,” “Misty” and “Bad Conditions.”

In addition to being inducted into the Rock and Roll Hall of Fame in 1998, Price received the Pioneer Award from the Rhythm and Blues Foundation in 1994, entered the Louisiana Music Hall of Fame in 2010 (the same year he performed “Stagger Lee” on the season one finale of the HBO series Treme) and was inducted into the National Rhythm & Blues Hall of Fame in 2019. He published his autobiography, Lawdy Miss Clawdy: The True King of the 50's — The Lloyd Price Story with co-author William Waller, through Lloyd Price Books in 2009. Price later penned a series of empowering essays for his 2015 book Sumdumhonky.

In addition to his wife Jackie, Price is survived by three daughters and two sons. Among others who shared their memories of Price are singer Sarah Dash (LaBelle) and his longtime collaborator and friend, producer George Kerr.

Noted Dash, “I was saddened to hear of the passing of my friend, Lloyd Price. His music helped create a dance called the stroll. He was ‘Mr. Personality’ personified, always kind; plus he had a great big smile. RIP.”

“Lloyd Price and I have traveled together all over the world,” said Kerr. “Lloyd is the beginning of rock 'n' roll with songs like ‘Personality,’ ‘Where Were You,’ ‘On Our Wedding Day,’ ‘Lawdy Miss Clawdy’ and ‘Misty’ to name a few. Lloyd’s legacy will live forever. I know Lloyd’s fans all over the world are in mourning and so am I. Thank GOD there's no more pain. Lloyd RIP.”