Why Do Weed Smokers Worldwide Celebrate 4/20? 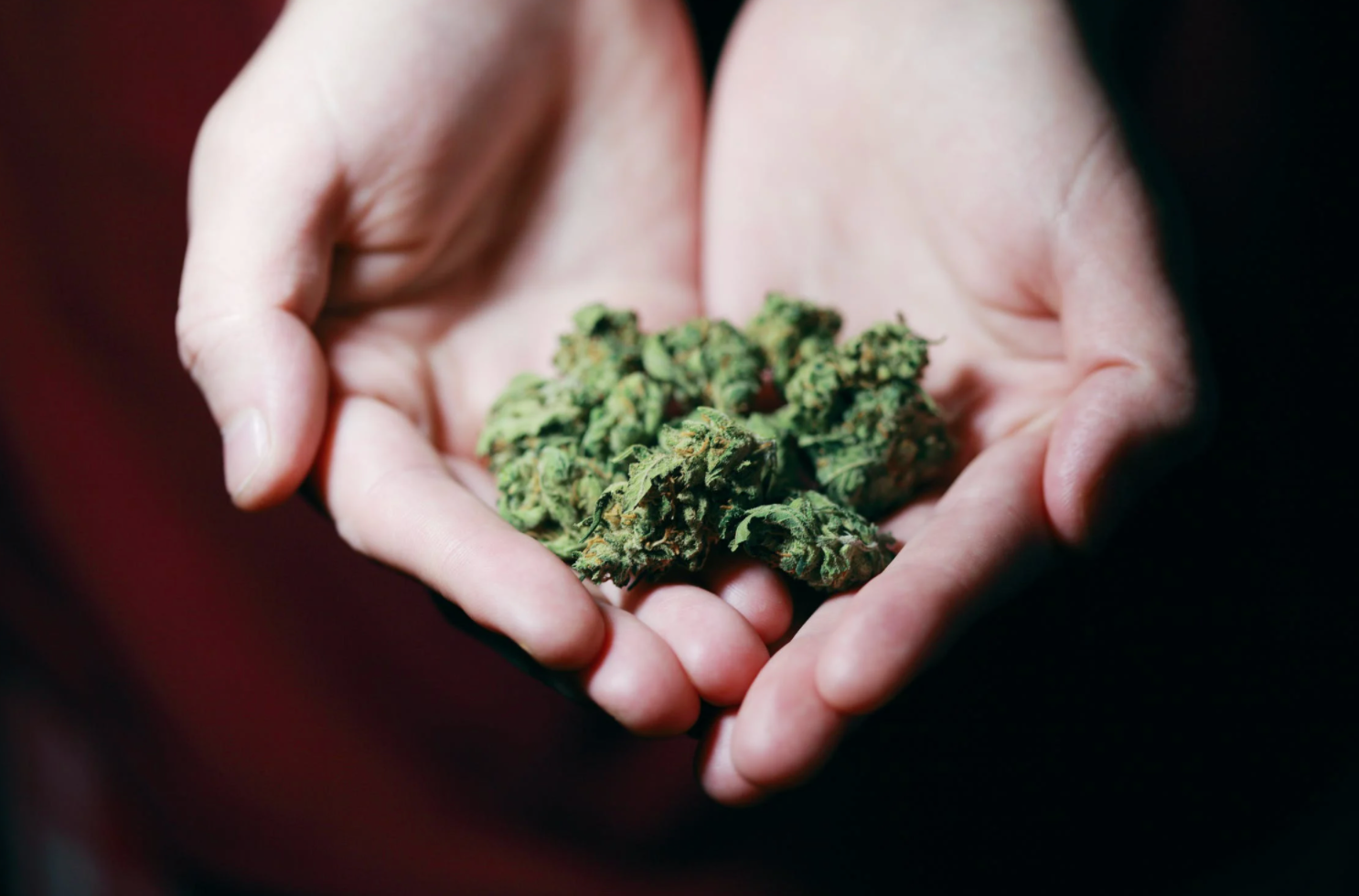 4/20, the time, date and numbers that represent stoners worldwide. But why does April 20th at 4:20 PM mark the ultimate weed holiday? Let's have a little 'history' lesson:

Steve Bloom, a former reporter for High Times magazine published the flyer in 1991.

Let's just say, the word got around because today, weed smokers across the nation will be lighting up in unison at 4:20PM on 4/20.