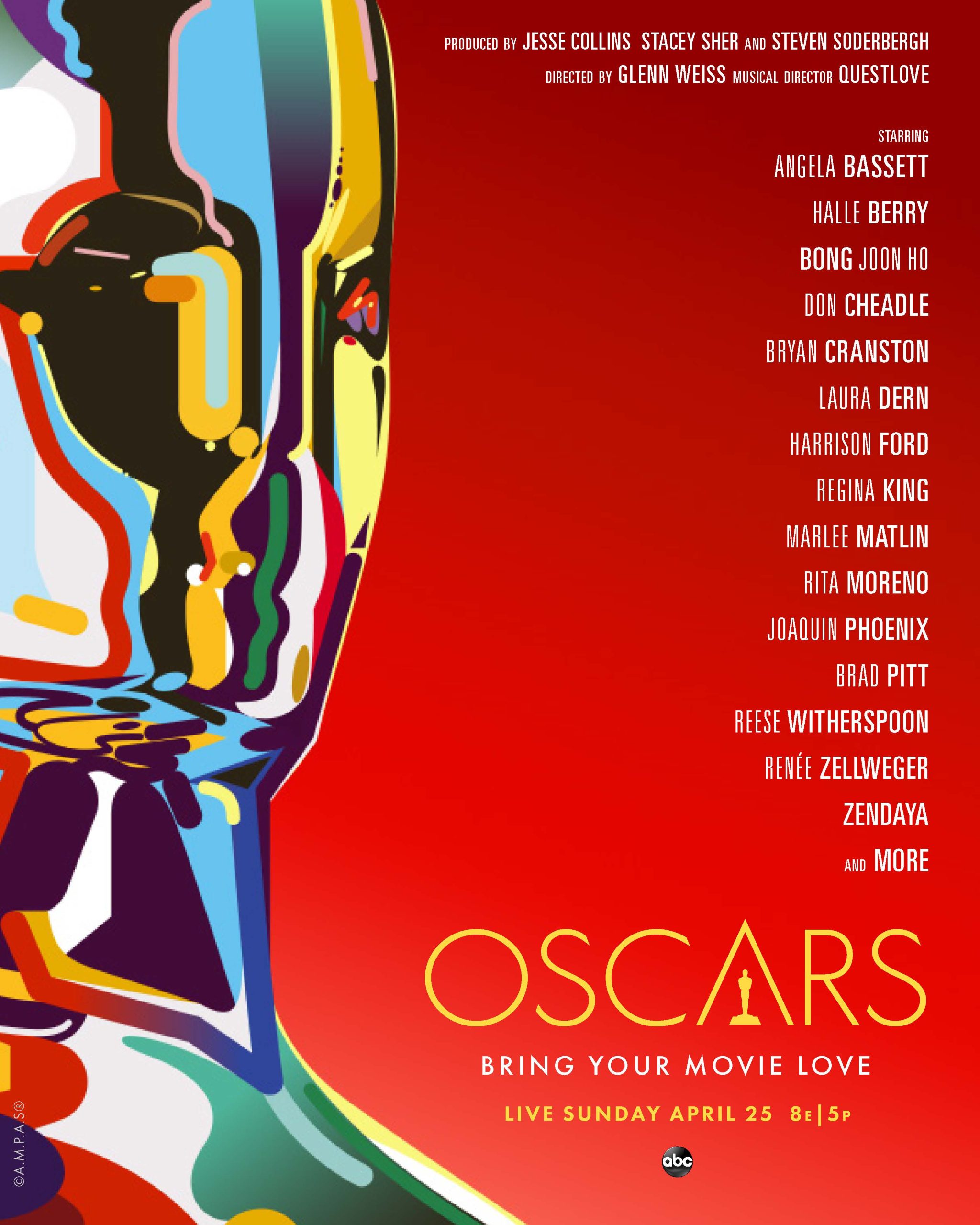 "In keeping with our awards-show-as-a-movie approach, we've assembled a truly stellar cast of stars," said Collins, Sher and Soderbergh.  "There's so much wattage here, sunglasses may be required."

Additional talent joining the show to be announced.

The 93rd Oscars will be held on Sunday, April 25, 2021, at Union Station Los Angeles and the Dolby® Theatre at Hollywood & Highland Center® in Hollywood, and international locations via satellite, and will be televised live on ABC at 8 p.m. ET/5 p.m. PT.  The Oscars also will be televised live in more than 225 countries and territories worldwide.