MTV & Ken Jeong Partner For ‘See Us Unite For Change’ 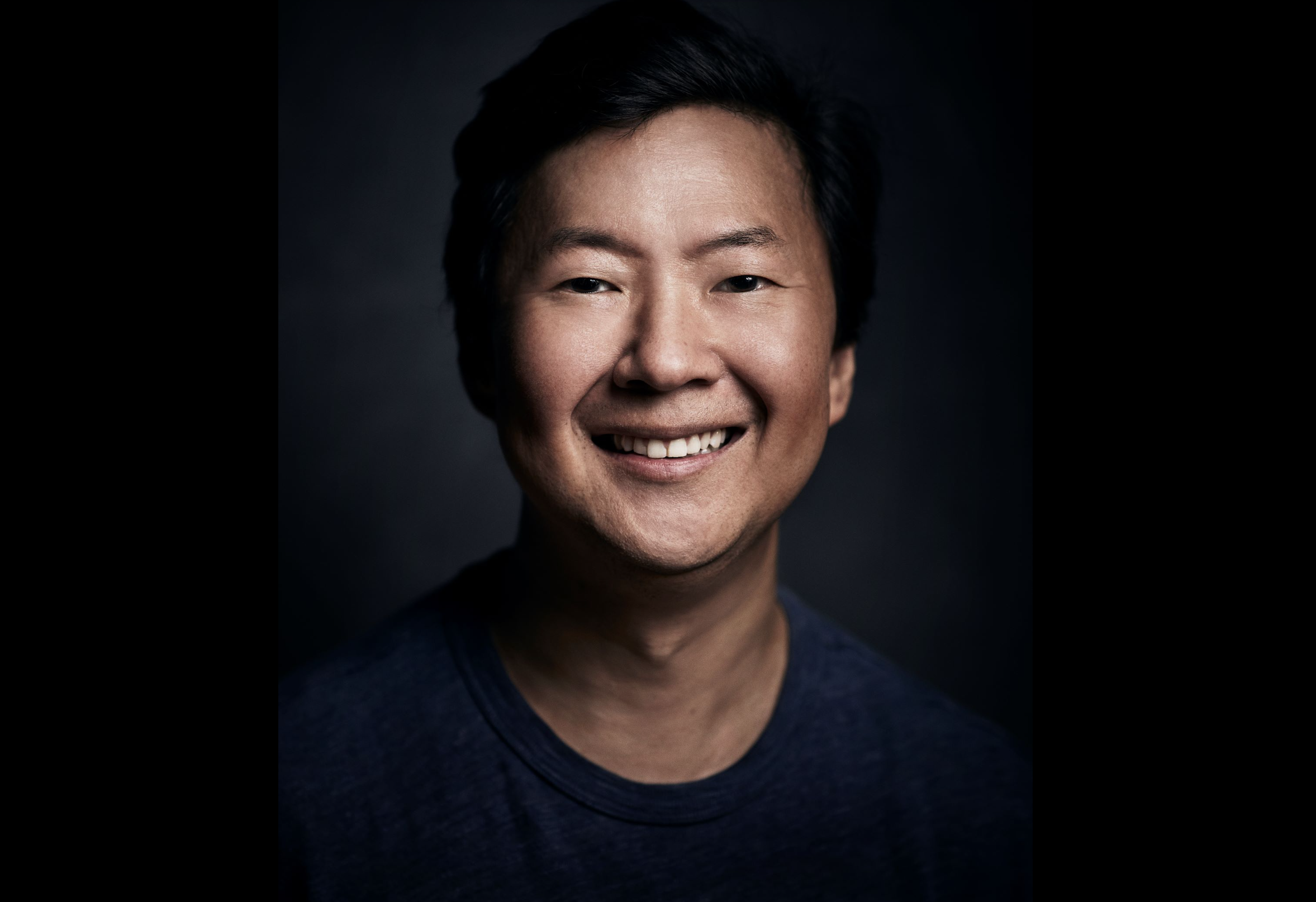 In celebration of Asian American and Pacific Islander Heritage Month, a coalition of partners including the Ford and MacArthur Foundations have partnered with MTV Entertainment Studios to produce See Us Unite for Change, a first-of-its-kind special hosted by Ken Jeong and featuring notable AAPI celebrities and allies.  The event will air on Friday, May 21st at 8PM EDT and will be simulcast nationally and worldwide across the platforms of the MTV Entertainment portfolio (MTV, Comedy Central, Paramount Network,Smithsonian Channel, Pop TV, VH1, CMT, TV Land and Logo) as well as BET and Nickelodeon and  stream exclusively on Facebook Watch.

Through music and comedy performances, short film packages and speakers, the special aims to inspire and educate viewers about the impact that the AAPI community has had in America, as well as how to move forward and further support on-the-ground efforts to build solidarity against hate. The Executive Producers of this historic event are Sheila Lirio Marcelo, Founder of Care.com, and Jesse Collins, Kimmie Kim and Carol Donovan of Jesse Collins Entertainment.

“This event comes at an important time for our AAPI community, as we unite with our allies to celebrate the breadth and diversity of the Asian American experience,” said Sheila Lirio Marcelo, See Us Unite for Change Executive Producer and  Founder of Care.com. “There is more work to be done in raising awareness of the contributions of our AAPI community and we’re honored to have the support of our partners as we work to build solidarity in service of a more equal and just society in America.”

“We are outraged and deeply saddened by the escalation of hate crimes against AAPI communities and stand with them in the fight against xenophobia and bigotry,” said Chris McCarthy, President, MTV Entertainment Group. “Hate against one of us is hate against all of us and by working together on a global scale, we can help end this senseless violence.”

“I am honored to be a part of an event that will highlight the rich history of the Asian community,” said Jesse Collins, Executive Producer and Founder & CEO, Jesse Collins Entertainment.  “Asian Pacific Americans  have played an important role in shaping our country and bringing visibility to this broad community is something I am truly honored to do.”

See Us Unite for Change is part of a broader advocacy campaign, See Us Unite, that is designed to accelerate impact and expand support for the AAPI community through the amplification of voices and education about the Asian American experience.