New Music From Imagine Dragons “Follow You” and “Cutthroat” 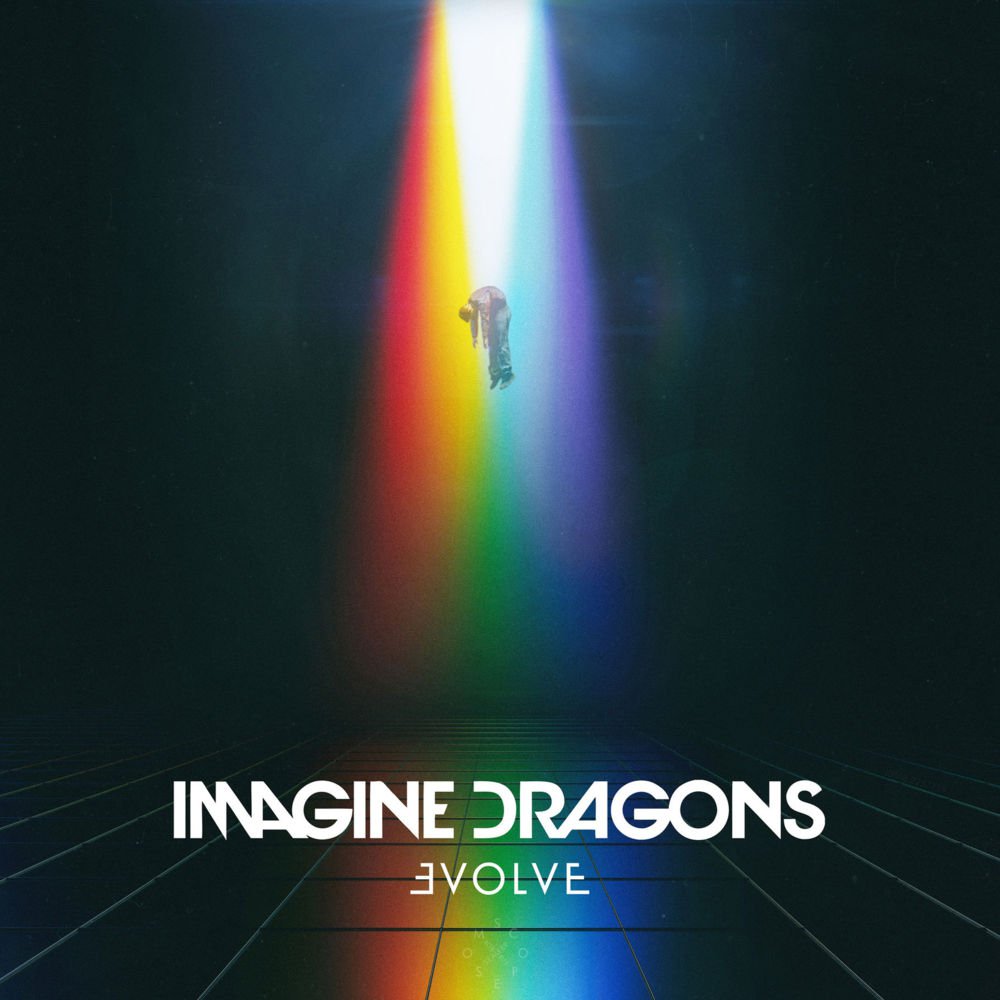 Imagine Dragons return with two new songs – “Follow You” and “Cutthroat” – and lyric videos to accompany each. Released today via KIDinaKORNER/Interscope, the tracks mark the first new music from the GRAMMY®-winning, multi-Platinum band since Origins, their 2018 album. Imagine Dragons are featured on New Music Daily on Apple Music.

“Follow You,” which was produced by Joel Little, is a love song full of lysergic guitar and intricate arrangements. Vocalist Dan Reynolds wrote the track during a turning point in his marriage. He was on his way to sign divorce papers when he received a text from his wife so full of clarity that it shook him to his core. The couple postponed their split for the next week – and then forever.

“Cutthroat” is a propulsive, punk-leaning anthem about killing the critic inside of you. Imagine Dragons  recorded the song with producer Rick Rubin at his Shangri-La studio in Malibu. Stream “Cutthroat” HERE and watch the lyric video HERE.

The last few years have been heavy for Imagine Dragons, and the world at large. As the band members  grappled with the grief of losing close friends and family, alongside other deeply personal struggles, Reynolds announced in December 2019 that he was taking some time away to focus on family and personal growth. Then came the pandemic. Nonetheless, the break proved a source for creative renewal. “It took walking away from everything to find a lot more clarity and happiness,” explains Dan Reynolds.

With 40 million albums and 50 million songs sold globally, as well as 60 billion combined streams, Imagine Dragons were the best-selling rock band of the 2010s, even as they were busy reinventing the genre. Billboard’s Top 3 rock songs of the decade belonged to the band – “Believer,” “Thunder” and “Radioactive.”

Formed in 2009, Imagine Dragons developed a grassroots following with a series of independently released EPs before making their major label debut on KIDinaKORNER/Interscope with the 2012 EP Continued Silence. Night Visions, their 2012 full-length debut, entered the Billboard 200 at No. 2 and the lead-off track “Radioactive” topped Billboard’s Hot Rock Songs chart, won a GRAMMY for Best Rock Performance, and achieved RIAA Diamond status. 2015’s Smoke + Mirrors debuted at No. 1 on the Billboard 200. EVOLVE, which followed in 2017, earned a GRAMMY nomination for Best Pop Vocal Album and unleashed three No. 1 Alternative radio hits: “Believer,” the GRAMMY-nominated “Thunder” and “Whatever It Takes.” All three songs were also top 5 hits at Top 40 radio, with “Thunder” rising to the No. 1 spot. The band’s fourth album, ORIGINS, debuted atop Billboard’s Alternative Albums and Top Rock Albums charts and lead single "Natural" spent nine weeks at No. 1 at alternative radio and set the current record for all-time “most spins in a week” at the format.

While Imagine Dragons have become one the biggest acts in the world, they’ve kept intimacy and honesty at their core, maintaining a striking creative restlessness, as their newest songs – “Follow You” and “Cutthroat” –  attest.