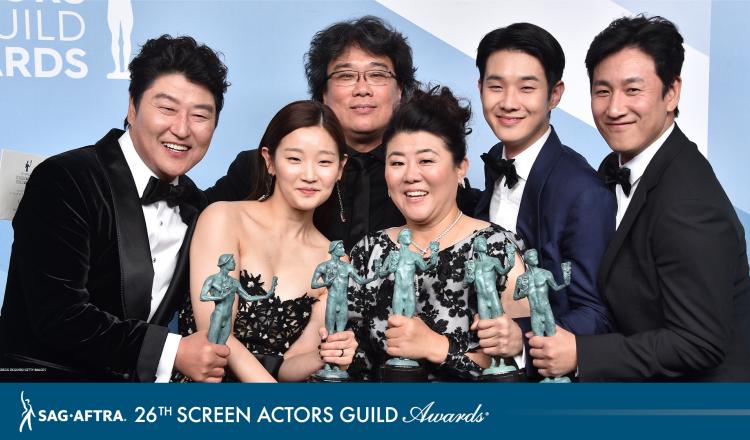 The complete roster of actors appearing on the  27th Annual Screen Actors Guild Awards airing Sunday, April 4, 2021 at 9 p.m. ET / 6 p.m. PT was announced today. The show will be simulcast on TNT and TBS. This year's SAG Awards is a one-hour celebration that will highlight and expand on the show's signature "I Am An Actor" stories through funny and intimate docuseries-inspired interviews, which will be woven throughout the telecast. The show will continue the tradition of honoring the outstanding performances of the past year with winner announcements in 13 categories. The SAG Awards are made available with Spanish subtitles and are distributed internationally, including to U.S. military installations through the American Forces Network.