Mary Wilson of The Supremes Passes Away At Age 76 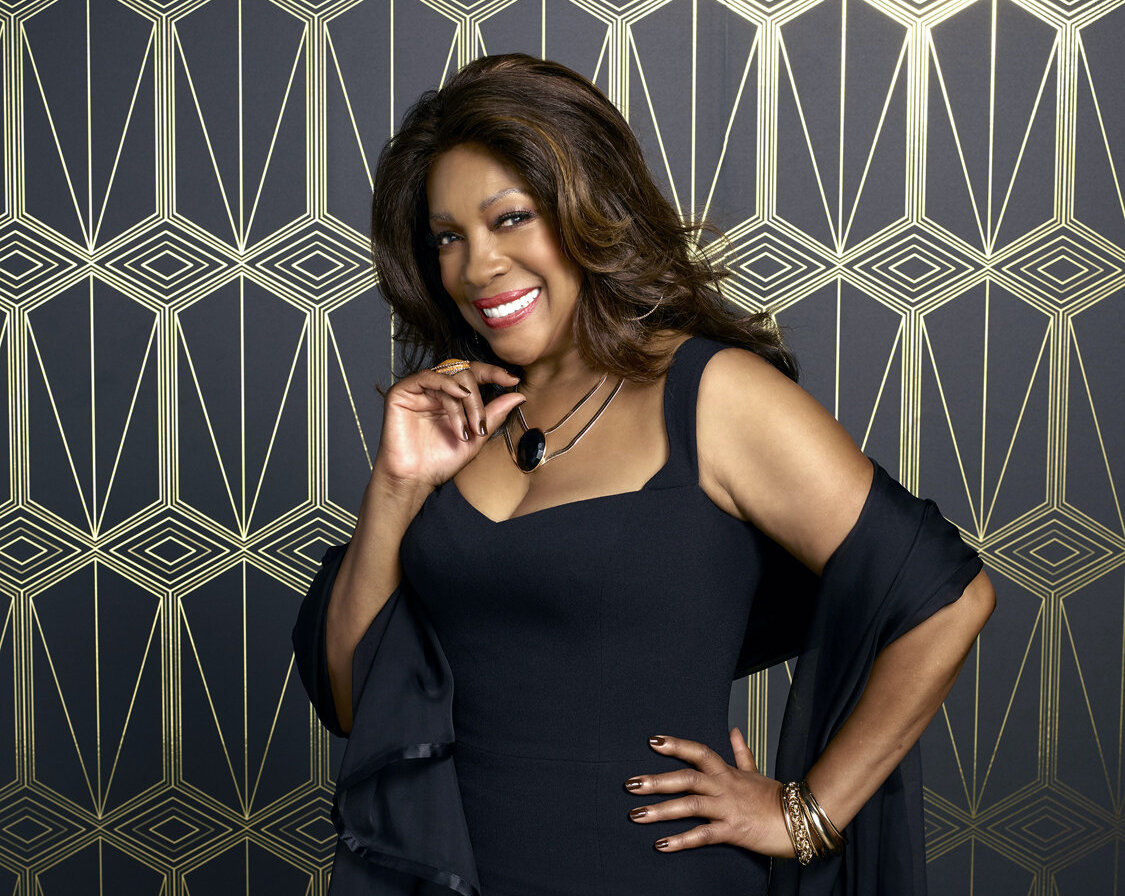 Mary Wilson, one of the co-founders of The Supremes, died Monday at the age of 76, her publicist announced.

Wilson "passed away suddenly" at her home in Nevada, according to her longtime friend and publicist Jay Schwartz. No cause of death was given.

As an original/founding member of The Supremes with Florence Ballad and Diana Ross. Mary achieved an unprecedented 12 #1 hits with 5 of them being consecutive from 1964-1965. Those songs are “Where Did Our Love Go”, “Baby Love”, “Come See About Me”, “Stop! In the Name of Love” and “Back in My Arms Again” according to Billboard Magazine. In 2018 Billboard celebrated their 60th anniversary with a list of “The Hot 100’s Top Artists of All Time”, where The Supremes ranked at #16 and still remain the #1 female recording group of all time.

On This Day In Supremes History: (February 8, 1965) Motown Records released "Stop! In the Name of Love"

The singer never slowed down, publishing a book her fourth book “Supreme Glamour” in 2019 and appearing on the 28th season of ABC’s “Dancing with the Stars”.

She was honored at the Paley Center for Media in Beverly Hills celebrating her work in music and her influence on young African-Americans and entertainment.

“The world has lost one of the brightest stars in our Motown family. Mary Wilson was an icon,” Motown Museum Chairwoman and CEO Robin Terry said in a statement.