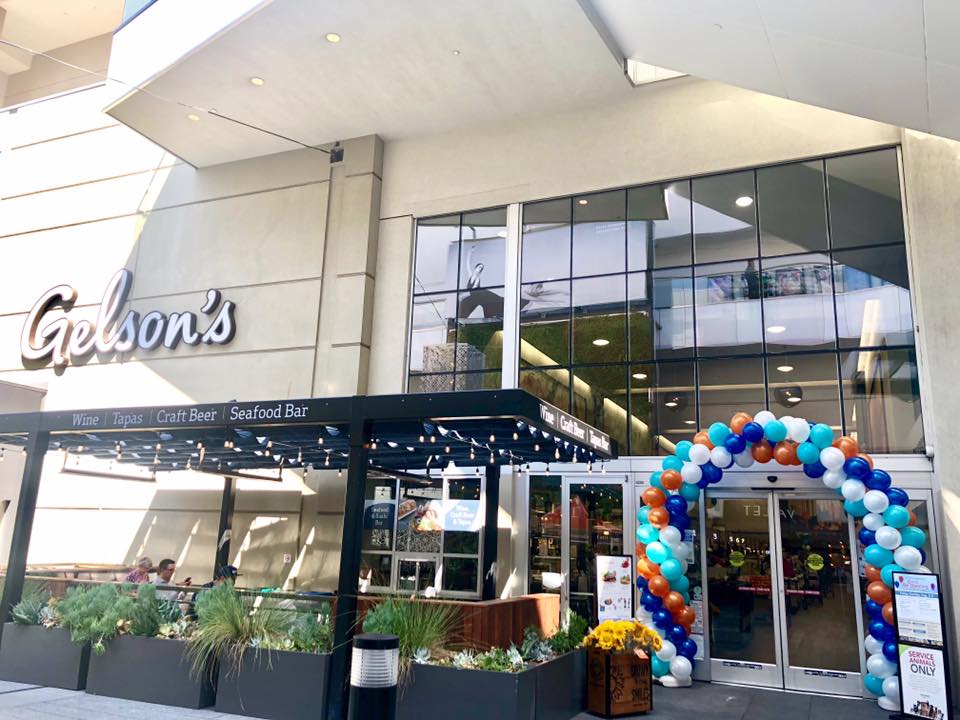 How much was it sold for? The financial terms of the agreement weren’t disclosed.

The expensive grocery chain is celebrating its 70th anniversary in July.

“We have long appreciated TPG’s understanding of the Gelson’s brand and its strong support over the past seven years, from financing newly built and acquired stores to investing in our Santa Fe Springs distribution center,” Rob McDougall, president and CEO of Gelson’s, said in a statement. “As we look to the future, we are excited about opportunities for new growth and partnerships under PPIH, while remaining focused on our longtime commitment to the highest standards of quality, value and unsurpassed customer service. PPIH leadership has visited every one of our locations and has been incredibly complimentary of our stores and teams, as well as our customer service philosophy.”

“We strongly respect Gelson’s brand and history of 70 years known as a premium supermarket chain in the U.S.,” stated Naoki Yoshida, president and CEO of Pan Pacific International Holdings. “We have set our footprint in the state of California when we acquired Marukai Corp. in 2013, and we look forward to expanding our presence in California and dedicating ourselves to satisfying customers who value quality products, cleanliness, convenience and personal service. We feel excited to work with Gelson’s team to accelerate future growth.”

Overall, PPIH operates 638 international stores, including 582 in Japan. The company, founded more than 40 years ago by entrepreneur and innovator Takao Yasuda, is known mainly for its Don Quijote discount stores. PPIH also operates stores in Hawaii and California — under the Don Quijote, Marukai, Tokyo Central, Big Save and Times banners through Marukai Corp. USA — as well as in Singapore, Hong Kong, Thailand and Taiwan.