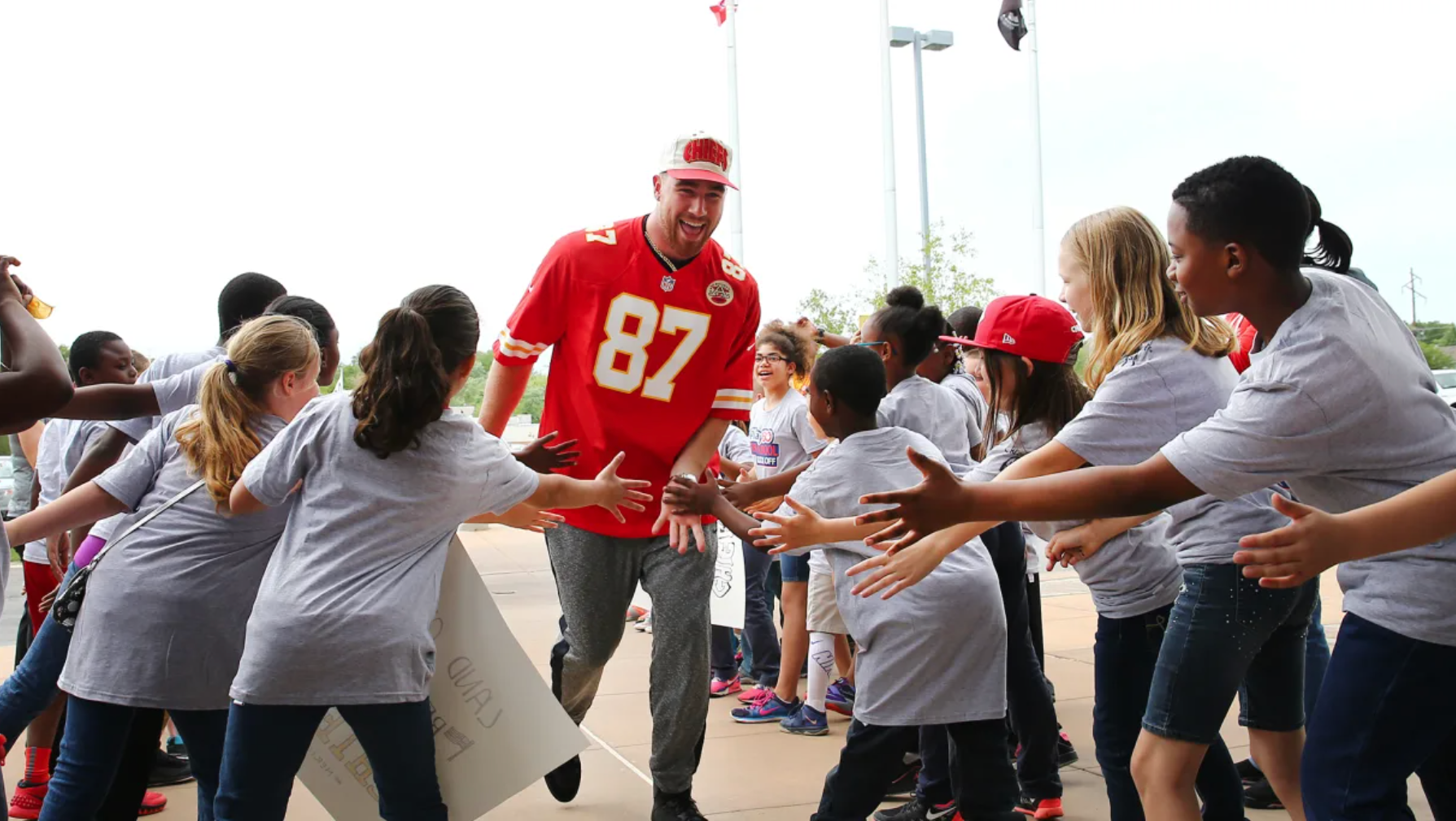 The 10th Annual NFL HONORS presented by Invisalign, an Align Technology brand, is the annual two-hour primetime awards special that recognizes the NFL's best players, performances and plays from the 2020 season and will air nationally at 9 PM ET/PT on CBS on Saturday, Feb. 6, it was announced today.

"With the unprecedented nature of this year, we are excited to bring the 10th annual NFL Honors show to life in a unique format," said MARK QUENZEL, NFL Senior Vice President of Programming and Production. "We look forward to producing an unforgettable show that will celebrate the game and its brightest stars in an entertaining fashion."

NFL Honors, which debuted in Indianapolis in 2012, will be produced prior to its airing.

The show includes the announcement of THE ASSOCIATED PRESS' annual accolades, the prestigious WALTER PAYTON NFL MAN OF THE YEAR PRESENTED BY NATIONWIDE, and the newest PRO FOOTBALL HALL OF FAME class.

Preceding CBS's telecast, NFL Network will air "Super Bowl Saturday Night presented by Invisalign" at 8 PM ET.  The show will be a retrospective of past red carpets, highlighting the sights and sounds of the last 10 years of glamour and celebration leading up to NFL Honors.

The awards that will be presented:

NFL Honors is an NFL Network production in association with Rock Garden Media. For more information about NFL Honors, fans may visit http://www.nfl.com/honors and follow the #NFLHonors conversation on Twitter.