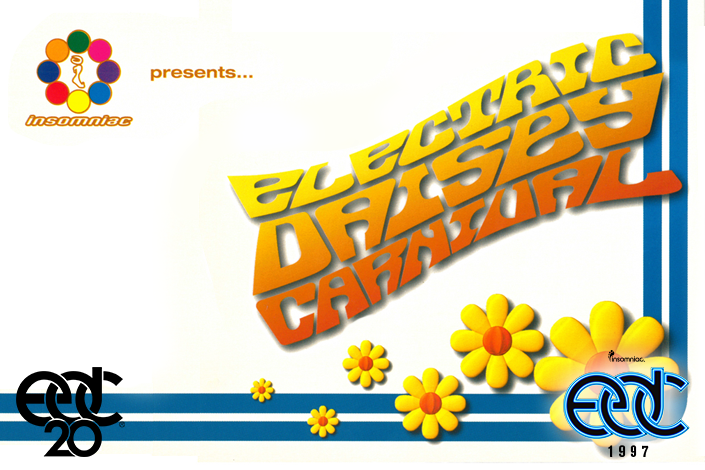 As women across America focus on their 2021 goals, the new She Angels Series premiers Saturday, Jan. 16 on YouTube.

The series follows the journeys of women investing in other women in business, entrepreneurs supported in making their ideas thrive, and powerhouse female investor panelists working together to overcome inequities in funding of female-founded businesses.

"Women receive less than 3% of venture capital funding. They have been hit the hardest by COVID, especially entrepreneurs, with funding cut back even further for this sector. Through the She Angels Series and other platforms we have created a way to help female business owners get ahead," said show creator Catherine Gray, who is an award winning producer, author and a podcaster who co-founded the She Angeles Foundation in 2020 to boost investment in women-led startups and non-profits.

Entrepreneurs featured include She Angels Pitchfest winners, including Melissa Scott, an inspiring single mom who is deaf and founded a digital and athletic apparel brand for women who dress modestly for cultural, religious, or traditional reasons. She also holds a patent for a hijab so modern hijab wearers can utilize digital  and medical technology more conveniently. Her goal is to have her modest sportswear featured in the 2021 Olympics.

Ardice Farrow, who moved to Cambodia to work for a major non-profit developing empowerment programs for young students and impoverished women in some of the worst slum areas of the capital city. She then created a social enterprise business employing impoverished women creating purses, wallets, computer carry bags and more with recycled materials.

Subscribe at www.sheangelsseries.com to view the first six mini-episodes following entrepreneurs and women angel investors and advisors paying it forward while building a new women-led market environment that parallels the current male-dominated system.