How To Stream & Tune In: Academy of Country Music Awards 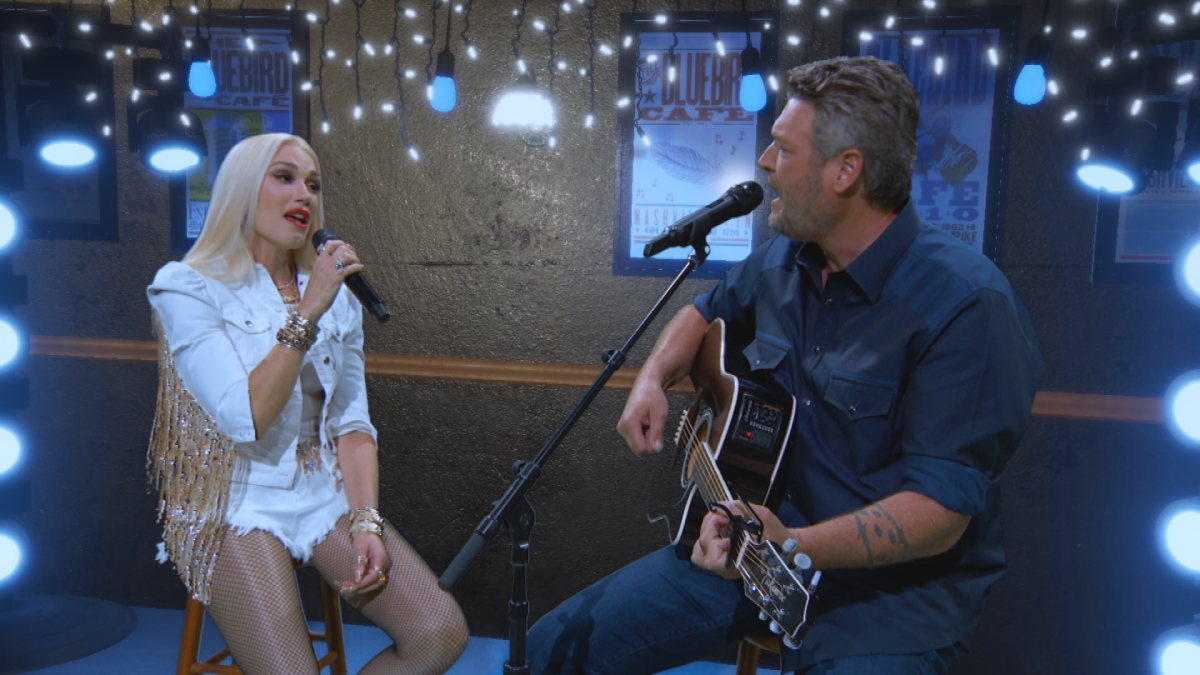 Fans can catch the 55TH ACADEMY OF COUNTRY MUSIC AWARDS™ ceremony on September 16 live on CBS at 8 p.m. ET (delayed for the West Coast). The show will also livestream via CBS All Access (currently offering a 7-day free trial). T

he event is produced by dick clark productions, which shares a parent company with Billboard.