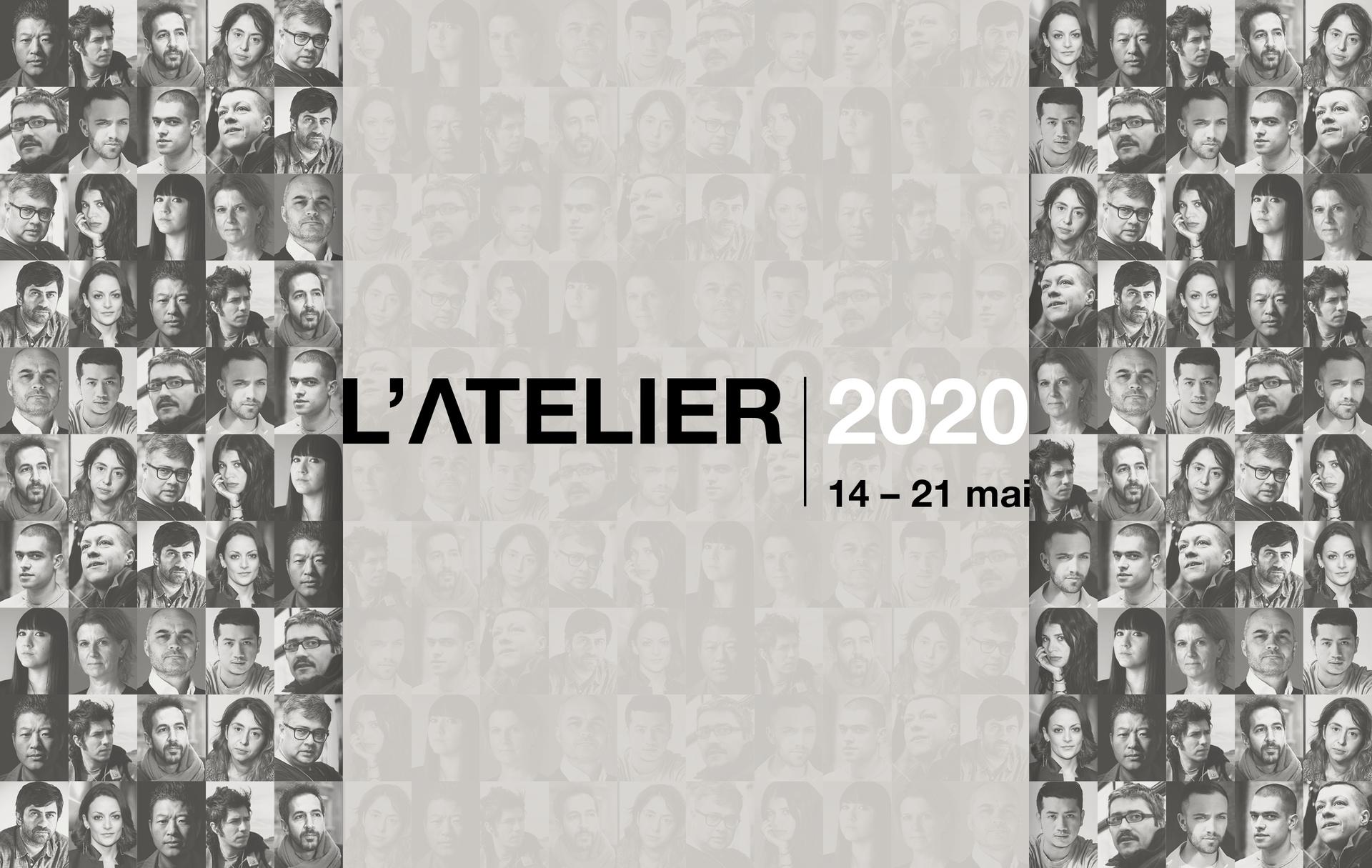 The Cinefondation's Atelier hosts its sixteenth edition this year and will invite 16 directors to Cannes Film Festival.

Together with their producers, they will be able to meet potential partners, a necessary step to finishing their project and making of their film. L'Atelier provides its participants access to international co-productions.

The Cinefondation's Atelier wascreated in 2005 to stimulate creative filmmaking and encourage the emergence of a new generation of filmmakers.

So far, out of 233 projects accompanied, 171 have been released theatrically and 14 are currently in pre-production.

For L'Atelier's 16th edition, 15 projects from 15 countries have been selected, from the upcoming director to the well-known filmmaker. 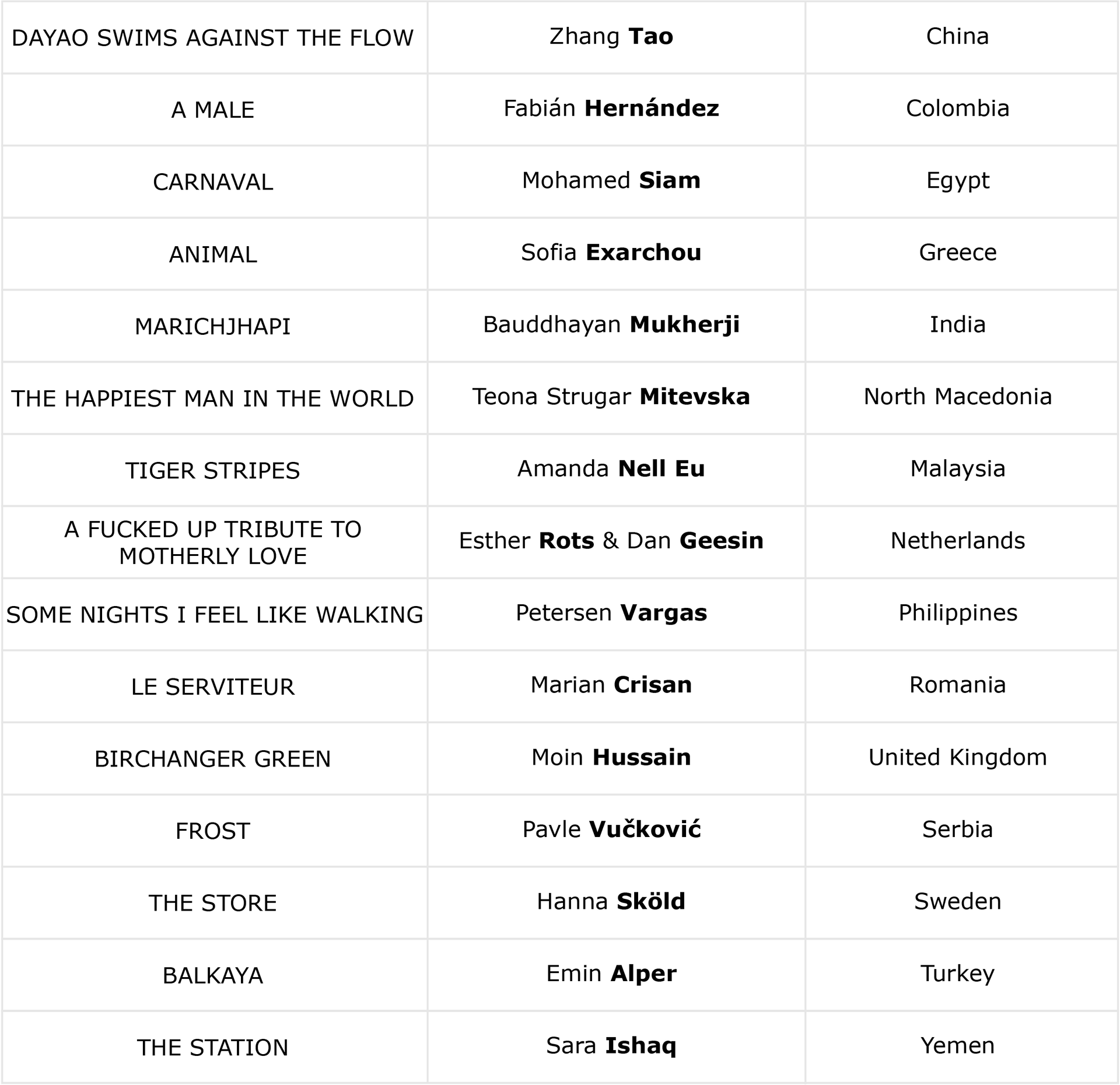