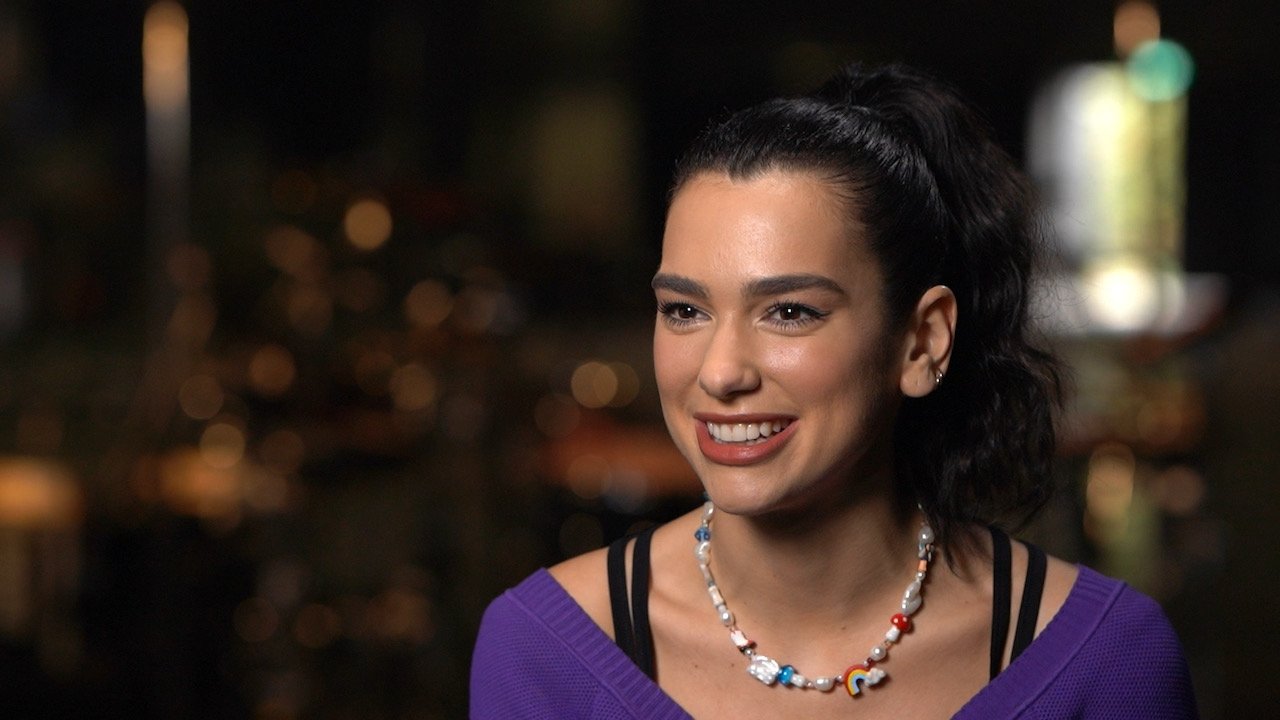 Singer-songwriter Dua Lipa has had another breakthrough year with her hit new album, "Future Nostalgia," and just racked up six more Grammy nominations. Despite the success, there is more pressure on young women in pop music than others to prove themselves Lipa tells Roxana Saberi in an interview for CBS SUNDAY MORNING to be broadcast Sunday, Dec. 6 (9:00 AM, ET) on the CBS Television Network.

"As a female artist, especially in the pop genre, people immediately think you're manufactured … no one believes that you write these songs yourself," Lipa tells Saberi. "We're met with so much more criticism in terms of like what we wear, what we're doing, what the performance looks like, how we're dancing, how we're singing, if we're singing."

The British star, 25, is proving herself where it counts. She's already won two Grammy awards – including Best New Artist for her self-titled debut album and four of her songs have each topped a billion plays on Spotify.

Saberi caught up with Lipa in London where she was isolating during the pandemic with a crew of dancers and musicians in preparation for a live streamed performance. Five million people tuned in to the paid virtual concert last week.

Before the pandemic hit, Lipa was planning a new concert tour, around her new collection of dance music. The new music was a way for her to deal with the pressure put on her as a young woman in the music world, she says.

Lipa also talks with Saberi about her life during the pandemic, her childhood in Kosovo, living in London and her path to the pop charts. While living in Kosovo, Lipa, then 15, told her parents she wanted to pursue singing in London. She convinced them she could do it alone.

"I was like, I want to do music, but I want to do it on a global scale. I have to go back to where everything is happening. And that for me was London," Lipa says.

"It was quite a one-way street, a one-way conversation," says her father Dukagjin Lipa.

"She had everything planned. Even I think she planned this, all this thing to happen," says her mother, Anesa Lipa.

"It was her destiny, yeah," Anesa Lipa adds.