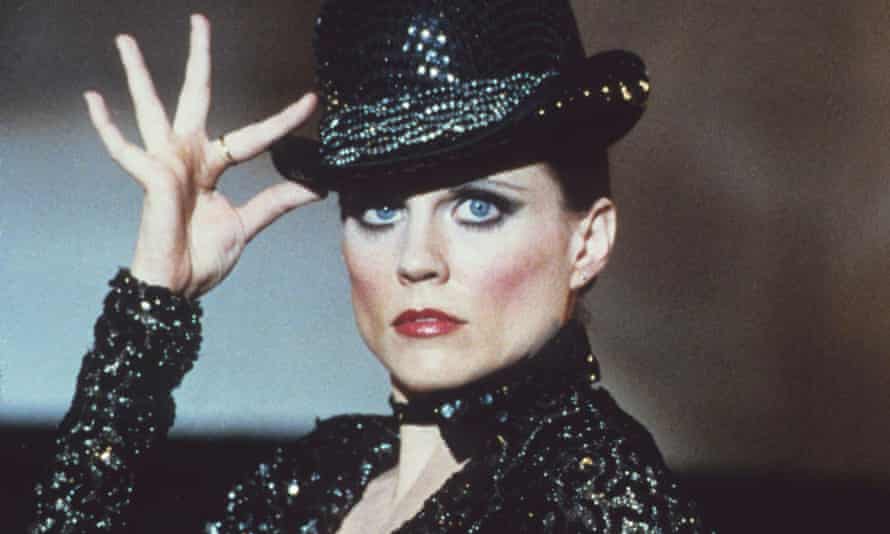 Reinking in ALL THAT JAZZ

Broadway star, Ann Reinking passed away at the age of 71 years-old. Her death on Saturday was announced by a family friend on social media.

Reinking starred in the original production of CHICAGO, won a Tony Award as its choreographer and also co-starred in the films ANNIE and ALL THAT JAZZ, has died. She was known to be a muse to Bob Fosse himself.

Reinking portrayed Roxie Hart in the 1996 Main Stem production of Chicago, starring opposite Bebe Neuwirth as Velma Kelly and Joel Grey as Amos Hart. She also won a Tony for choreographing the show.

Before Chicago, Reinking was already on the Broadway stage as a replacement in ther 1960s run of CABARET.

Reinking returned as the co-director and co-choreographer of FOSSE (1999) before choreographing THE LOOK OF LOVE.

Her TV credits include Ellery Queen and a final screen appearance on The Cosby Show.

Reinking's son Chris has Marfan syndrome, and Reinking worked with the Marfan Foundation, which is dedicated to raising awareness of the disease. She produced the 2009 documentary In My Hands: A Story of Marfan Syndrome.