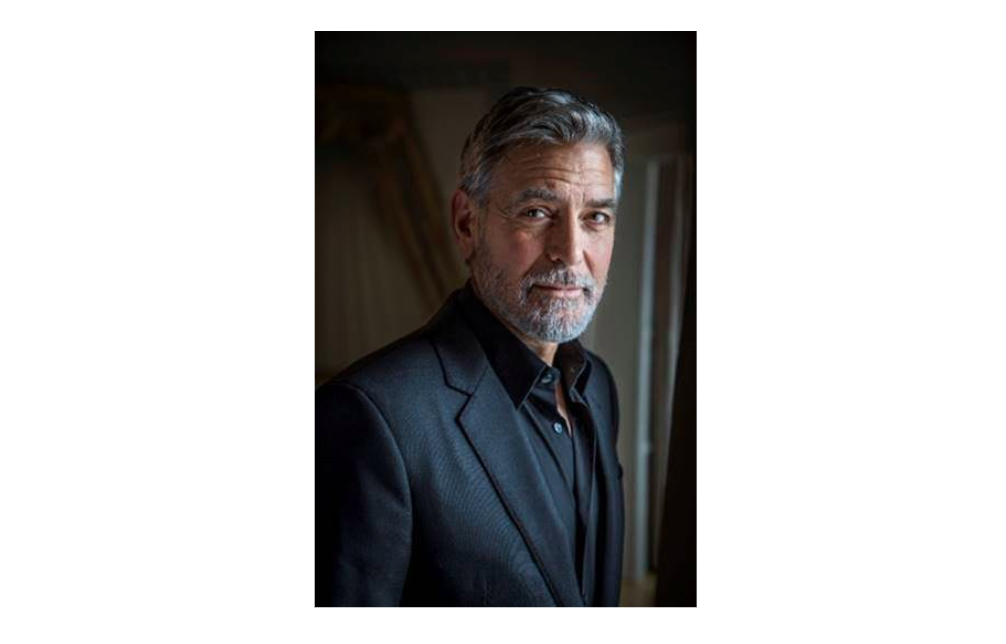 The 64th BFI London Film Festival (LFF) in partnership with American Express has today announced an exclusive Screen Talk with renowned actor and filmmaker George Clooney. Clooney will discuss his illustrious and varied career, as well as his latest feature THE MIDNIGHT SKY, at the event which will be free to access both in the UK and internationally via the BFI YouTube channel.

George Clooney is an alumni of the BFI London Film Festival many times over; The Ides of March, The Descendants, Up in the Air and Festival opener and closer respectively, Fantastic Mr. Fox and Good Night and Good Luck, to name a few over recent years. One of the world's leading actors, he's also distinguished himself as producer and director with a body of work defined by brilliant craftsmanship, intelligence and sharp political insight, while always being hugely entertaining. Just weeks ahead of the eagerly anticipated THE MIDNIGHT SKY which he both directs and stars in, Clooney takes a break from post-production to reflect on his work, and with thanks to Netflix, give audiences the inside track on THE MIDNIGHT SKY.

THE MIDNIGHT SKY is a post-apocalyptic tale that follows Augustine (George Clooney), a lonely scientist in the Arctic, as he races to stop Sully (Felicity Jones) and her fellow astronauts from returning home to a mysterious global catastrophe. Clooney directs the adaptation of Lily Brooks-Dalton's acclaimed novel Good Morning, Midnight, co-starring David Oyelowo, Kyle Chandler and Demián Bichir. It will be released by Netflix in December.

As previously announced, Clooney will join actors Riz Ahmed and Letitia Wright as well as filmmakers Miranda July, Christian Petzold, Michel Franco, Tsai Ming-liang, musician and performer David Byrne and artist ES Devlin (as part of LFF Expanded), for a series of LFF Screen Talks offering audiences a rare and unique opportunity to learn about the careers and craftsmanship of these renowned creators in a virtual setting.