Big Brother: The Game is available to download on the App Store, Google Play and for PC, through the game website. 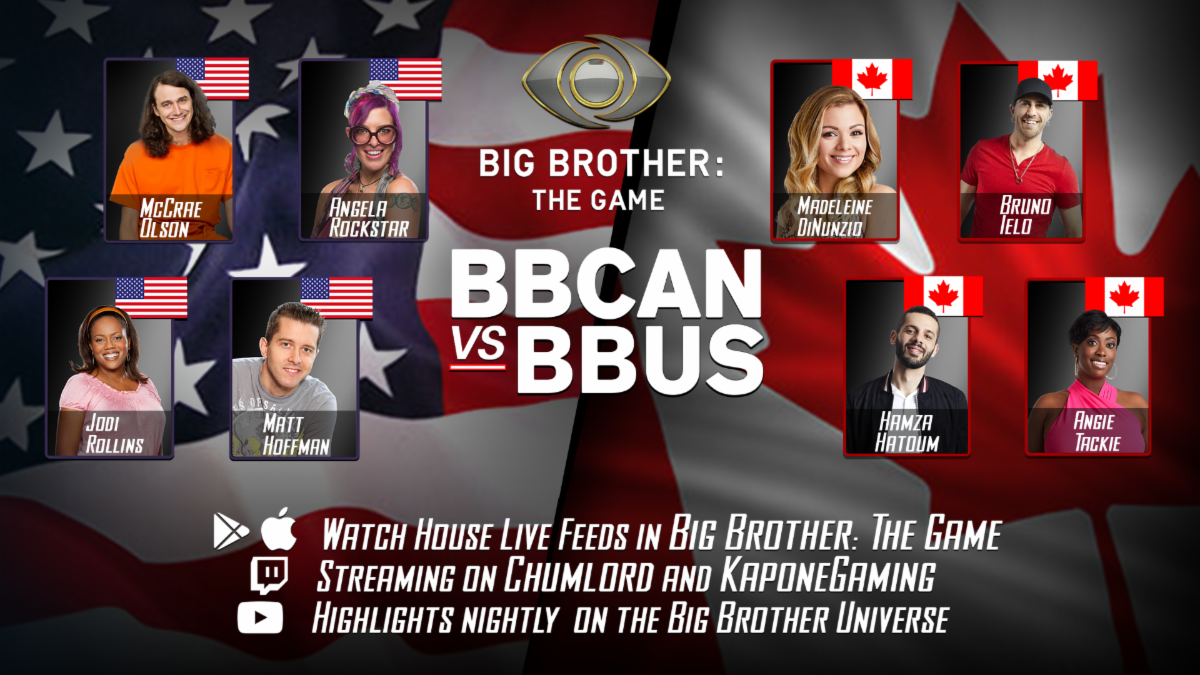 Players can become virtual housemates, experiencing life as a Big Brother contestant. They interact with other real-life housemates and must make strategic choices in order to remain in the house and ultimately become victorious. The skill of the game is social, psychological and interpersonal.

Just like in the TV show, the winner of the game will walk away with a real cash prize. The prize is a guaranteed $10,000 with the prize fund incrementing every time a new contestant joins, up to a maximum prize of $1,000,000.

The game was first announced by Big Brother owners, Banijay earlier this year and has been greeted with excitement by Big Brother fans on social media. A trial season was run in Ireland with a prize fund of €5,000 going to the season winner, Aoife Cheung.

Big Brother: The Game has 2 modes – Housemate and Spectator. The game is free to download and watching live feeds, chatting with other spectators and participating in public votes is free.

To become a Housemate and enter the competition for the grand prize, the player must use a token to enter the house which is an in-app purchase.

The player must survive the daily eviction vote in order to stay in their house. The final player remaining in a house progresses to the next level house. There are 7 different house levels that must be completed in order to claim the grand prize.

Television
Cybill Shepherd Joins Showtime's LOVE THIS FOR YOU