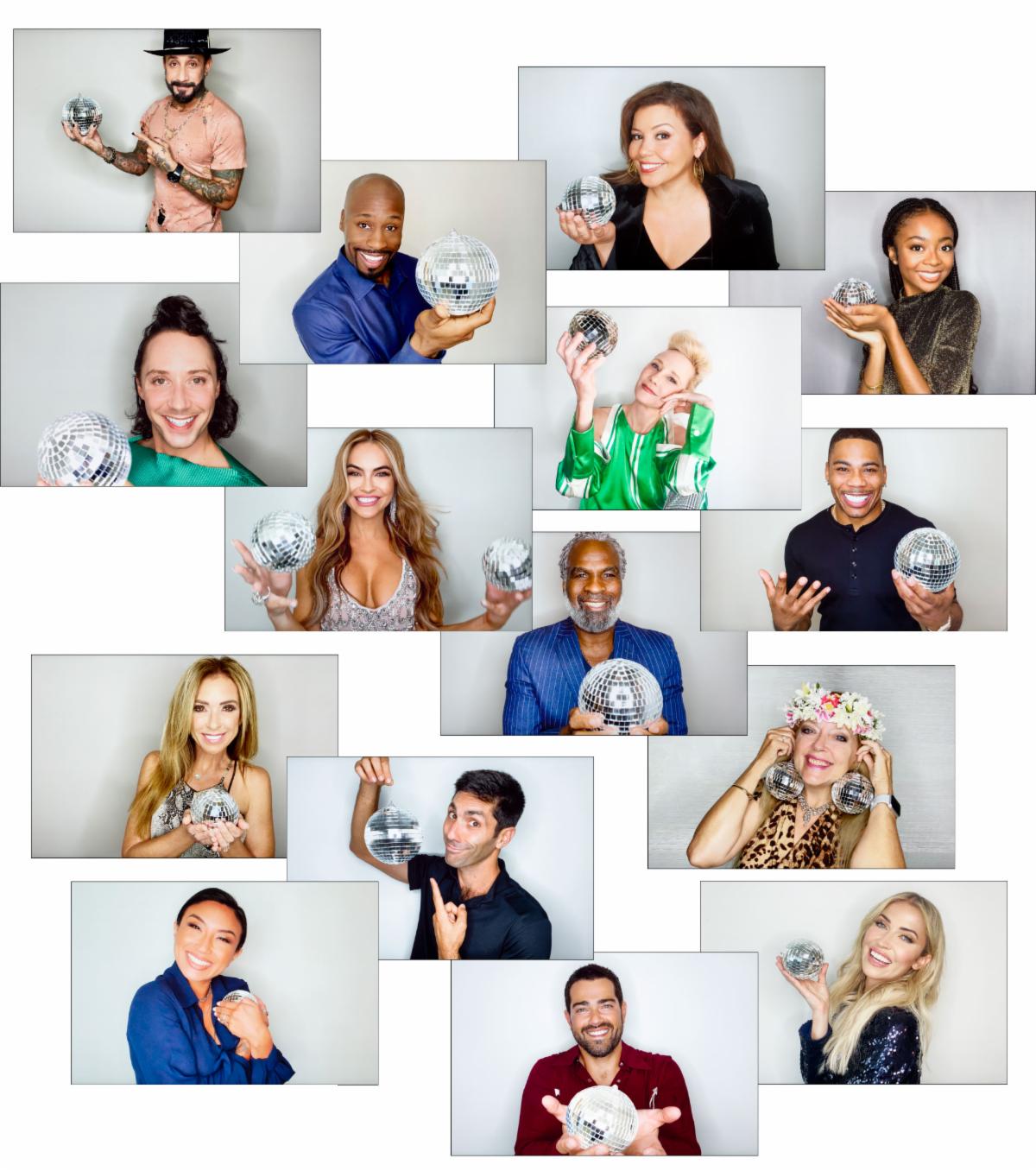 The series, hosted by supermodel and businesswoman Tyra Banks, returns to the ballroom with a lineup of celebrities including a GRAMMY® winner, a Bachelorette, a big-cat lover-turned-reality TV star and a pro-football legend, to name a few. The new celebrity cast will add some glitzy bling to their wardrobe and break in their dancing shoes as the show kicks off live on MONDAY, SEPT. 14 (8:00-10:00 p.m. EDT), on ABC.

The celebrities and professional dancers heading to the ballroom this season (in alphabetical order) are as follows:

Viewers will have to tune in to the season premiere to find out with whom their favorite professional dancers are paired.

Watch episodes on demand and on Hulu the day following their premieres.

“Dancing with the Stars” averaged 9.1 million Total Viewers last season after 35 days of viewing across linear and digital platforms.