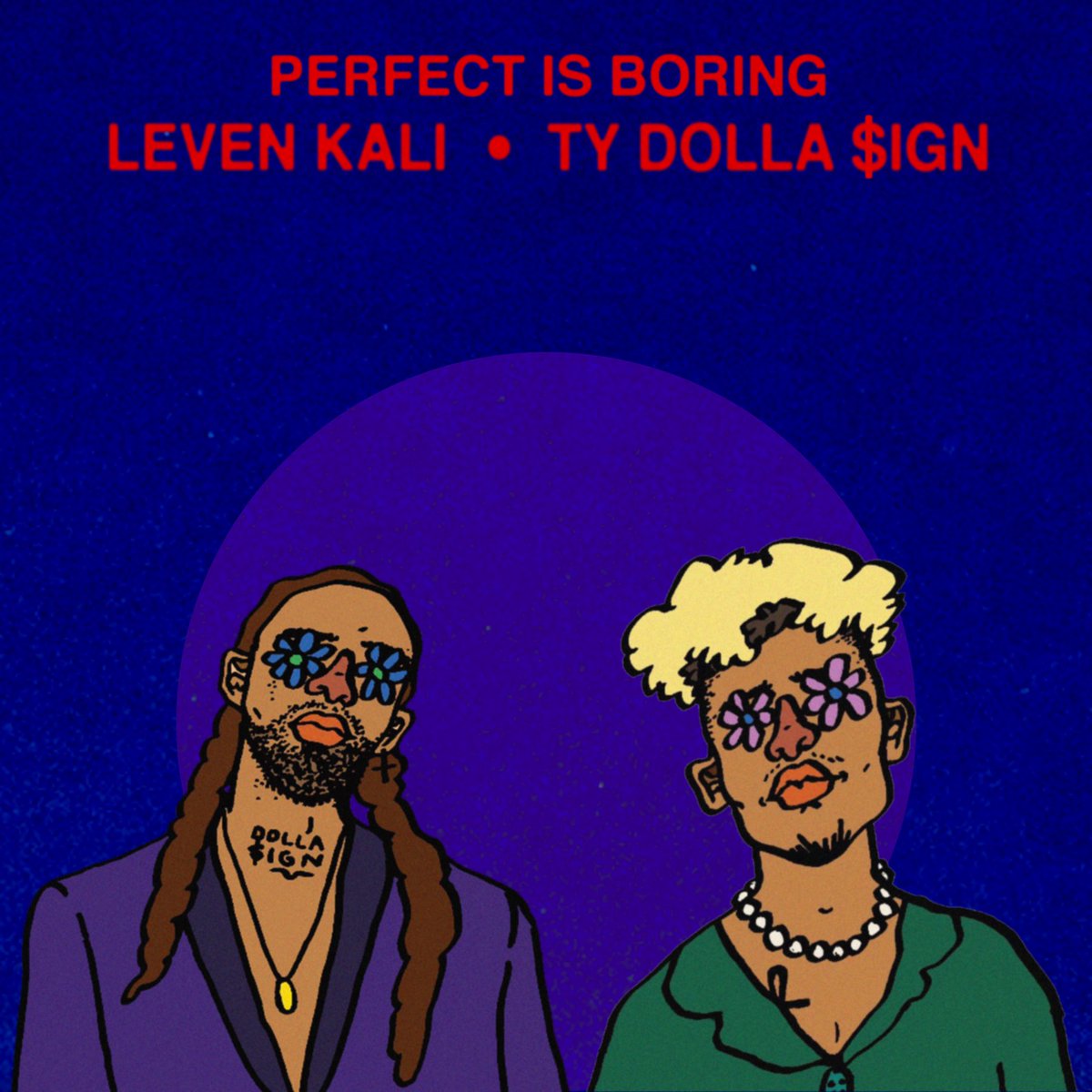 Today, L.A.-based singer/songwriter/producer Leven Kali shares his soul-soothing new single “Perfect is Boring” ft. Ty Dolla $ign. A prime example of Kali’s timeless yet futuristic R&B sound, the beautiful slow-burner is set to appear on his forthcoming project “HIGHTIDE," due out May 1.

With its powerful harmonies, funk-inflected guitar tones, and gorgeously drowsy beat, “Perfect Is Boring” finds Kali and Ty Dolla $ign trading vocals throughout the track, each delivering a hypnotic performance. Also graced with an electrifying guitar solo, the song is the latest glimpse into the genre-warping talent and sophisticated musicality Kali brought to the making of “HIGHTIDE”. As Kali explains, the project continues the introspective exploration he began with “LOWTIDE” (the first half of his two-part debut project, released last May).

“There’s a lot of symbolism behind [“LOWTIDE” and “HIGHTIDE”],” says Kali, a lifelong musician who plays bass, keyboards, drums, and guitar. “The band that I tour with is called The Moon, and the moon controls the tides. The tides, for us, represent the ebb and flow of individual and collective emotions, the tides of the times. It’s so important to gain a complete understanding of yourself, your lows and your highs. It takes honesty and courage, but it’s necessary for your journey.”

Born in the Netherlands and raised in Santa Monica, it doesn’t take more than one song to feel the soul and love deeply embedded in Leven Kali’s inspirational sound.  His soothing voice and signature background harmonies have been making waves since his first independent single release “Joy” in 2017. Leven introduced himself to the music industry through a string of incredible collaborations and solo singles that year. Not bound by genre or style, he contributed to and was featured on projects such as Snoh Aalegra (Feels 2017), Playboi Carti (Self-Titled), Skrillex (HOWSLA), and Drake (More Life). Staying true to his roots, he remains surrounded by his hometown friends and family, crafting his unique and heartfelt sound with the people that he loves.