Diana Ross’ “Supertonic” Digital Release Due On May 29th 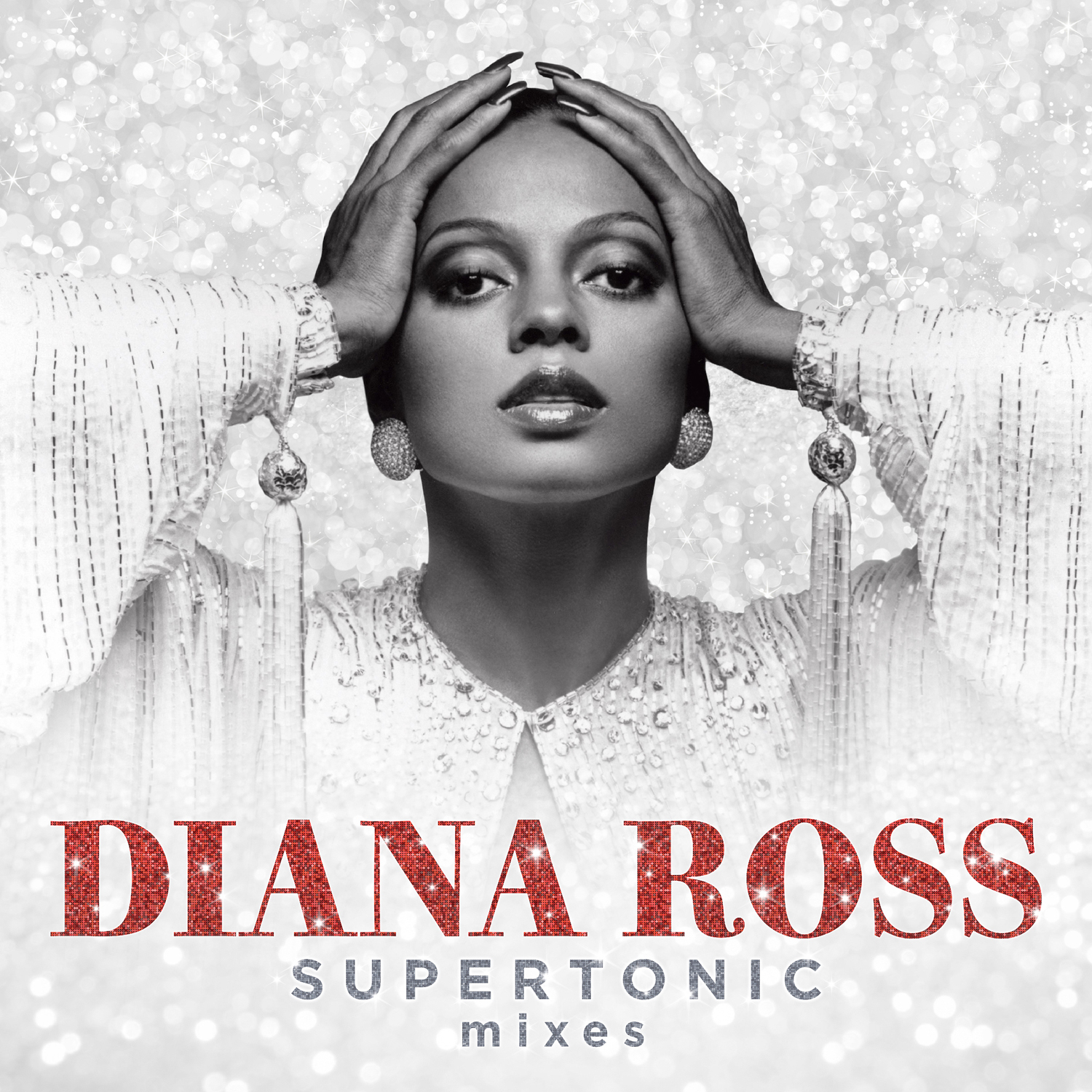 "Supertonic" is a special kind of Diana Ross magic. Absolutely authentic, it’s her voice, her electrifying sound. This music has no boundaries, blending the past and the now in this new collection. On May 29, the digital release of Supertonic, featuring new remixes of nine classics, will be released by Motown/UMe. "Supertonic" also will be available June 26 on CD and crystal-clear vinyl. Supertonic is produced by Diana Ross with remixes by producer Eric Kupper. Executive Remix Production & Marketing By Brad LaBeau Co + Peter Nelson for Pro-Motion. All remixes are created from the original multi-tracks of the masters taken from the Motown vaults.

"Supertonic" also includes the three Billboard No. 1 Dance Club Songs Chart singles that reached the pinnacle during a 15-month period – “Ain’t No Mountain High Enough,” “I’m Coming Out / Upside Down” and “The Boss.” In January 2018, the remix of Ms. Ross’ exquisite global anthem “Ain’t No Mountain High Enough” (an edited version of which appeared on Diamond Diana: The Legacy Collection) hit No 1. The original version of “Ain’t No Mountain High Enough,” written and produced by Nick Ashford and Valerie Simpson, was a No. 1 Pop and R&B hit in 1970. Kupper’s mashup, “I’m Coming Out / Upside Down 2018,” hit No. 1 on Billboard’s Dance Club Songs Chart in just eight weeks. The original versions, written and produced by CHIC’s Nile Rodgers and Bernard Edwards, were both ranked No. 1 on the same chart during the same week in 1980. “Upside Down” was also a No. 1 Pop and R&B hit in 1980. “The Boss 2019” leapt over a strong field to hit No. 1 on the Dance Club chart in April 2019; the Ashford & Simpson-produced original was No. 1 on the same chart 40 years earlier. These magnificent achievements marked the first time any artist had back-to-back-to-back No. 1 Dance Club Chart hits with songs that were originally No. 1; “Love Hangover 2020” adds to this record-breaking feat. To date, Ms. Ross has had eight No. 1 hits on Billboard’s Dance Club Songs chart.

The success of “Love Hangover 2020” continues to illustrate the unprecedented star-power of Ms. Ross as a trailblazer and legend in the music industry.

The balance of the nine tracks on Supertonic include remixes of two more cuts from the album The Boss, whose original LP tracks were collectively No. 1 dance hits: a dramatic, up-tempo rendering of “No One Gets The Prize” and a Latin-ized “It’s My House.” The top 20 hit “Remember Me,” gets a smart R&B feel, while “Surrender,” and the 1973 No. 1 hit “Touch Me in the Morning” are two additional thrilling Kupper remixes.

In addition, Supertonic: Instrumental Mixes, instrumental versions of all tracks on Supertonic, will be available only via all digital services on May 29, the same day as the digital release of Supertonic.

*Running time is longer for this track on the digital-only instrumental album.