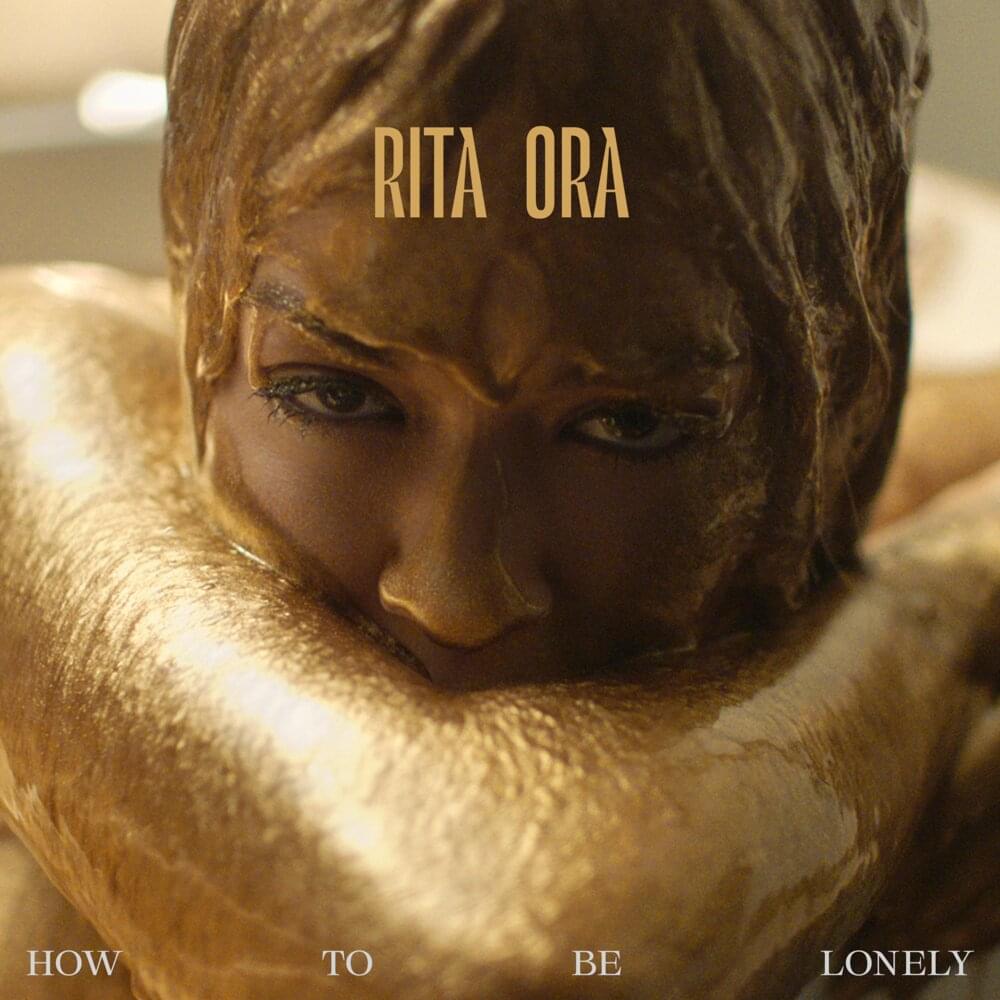 Today Rita Ora released the video for her latest single “How To Be Lonely.”  The video, which explores the emotional phases of dealing with a breakup was directed by award winning director Dave Meyers (Kendrick Lamar, Billie Eilish and Travis Scott).

When discussing the concept of the video Meyers stated, “This video explores abstractly the emotions one feels when going through a breakup. It’s anger, longing, comfort, retreat, falling, and of course loneliness. Ultimately suggesting that this is a necessary healing process that leads to the reawakening of one’s true self.”

“Right now, it seems we are all trying to figure out how to find strength on our own,” stated Ora. “Many of us are separated from those we care about and aren’t used to being by ourselves. In a time when everything seems to be so uncertain, I hope this song brings comfort and connection to those who need it. We will get through this together. Stay home and stay safe everyone.”

“How To Be Lonely” is the latest release from Ora, who last year scored her 13th Top 10 UK hit, setting a new UK chart record for the most Top 10 singles by a British Female Artist. Her latest album Phoenix has  amassed over 3 billion streams worldwide and spawned three platinum singles. To date, she has sold an impressive seven million singles and accrued over a billion Spotify streams from her latest five singles alone. Recently, she announced her partnership with Conecuh Brands to launch Próspero Tequila and joined the team as their Chief Creative Partner. Her film credits include the Fifty Shades of Grey  franchise, Fast & Furious, Southpaw, POKÉMON Detective Pikachu and the upcoming Twist.