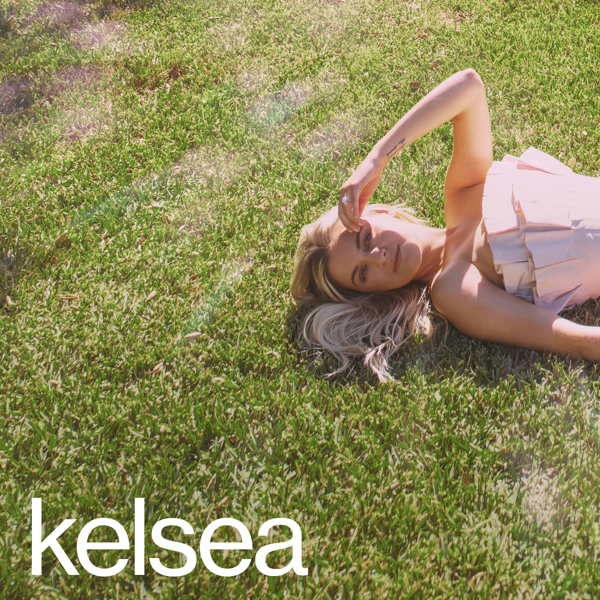 Whether you're practicing 'Safer at home' like Angelenos or 'Shelter in place' like the San Francisco residents.. here's some new music for your COVID19 lockdown:

Today, multi-platinum, four-time GRAMMY-nominated rock band Goo Goo Dolls have released a brand new acoustic rendition of their song "Lost", one of the standout songs from the band's recent 12th studio album Miracle Pill [Warner Records]. The heartfelt, stripped-down track can be heard now via all digital streaming platforms and a lyric video for it can be seen now HERE.

Last month, Goo Goo Dolls also announced that they'll be embarking on a summer 2020 headlining tour in support of Miracle Pill. Produced by Live Nation, the 29-date tour will kick off on July 23rd and visit illustrious outdoor venues across North America including Red Rocks Amphitheatre in Morrison, CO, Ascend Amphitheater in Nashville, TN and The Greek Theatre in Los Angeles. Lifehouse and Forest Blakk will provide support for all shows on the run and a complete list of dates and ticket information can be found at the band's website.

GRAMMY®-nominated DJ/producer FISHER  returns with the epic, ultra-infectious club anthem “Freaks.” Listen HERE and check out the pseudo video HERE. The chart-topping artist teased the track within his recent two-hour Essential Mix on BBC Radio 1, which also included some of his unreleased hits. The artwork for the single was designed by Cuban-born artist Juan Marante // El Gran Tocayo.

“Freaks” is the title track of FISHER’s new two-track EP, which will be released via Catch & Release / Astralwerks on March 31. Pre-save the EP, which will also include the track “Wanna Go Dancin,” HERE.

THE KILLERS today release the video for their massive new single, "Caution", taken from the upcoming new album, Imploding The Mirage, which is set for release on May 29th via Island Records. The video is the first glimpse of a longer film the band has made with its director, Sing Lee, coming soon on Apple Music. Pre-save Imploding The Mirage here.