A Dog For President? Great Idea! Meet Seven of The Puppy Party 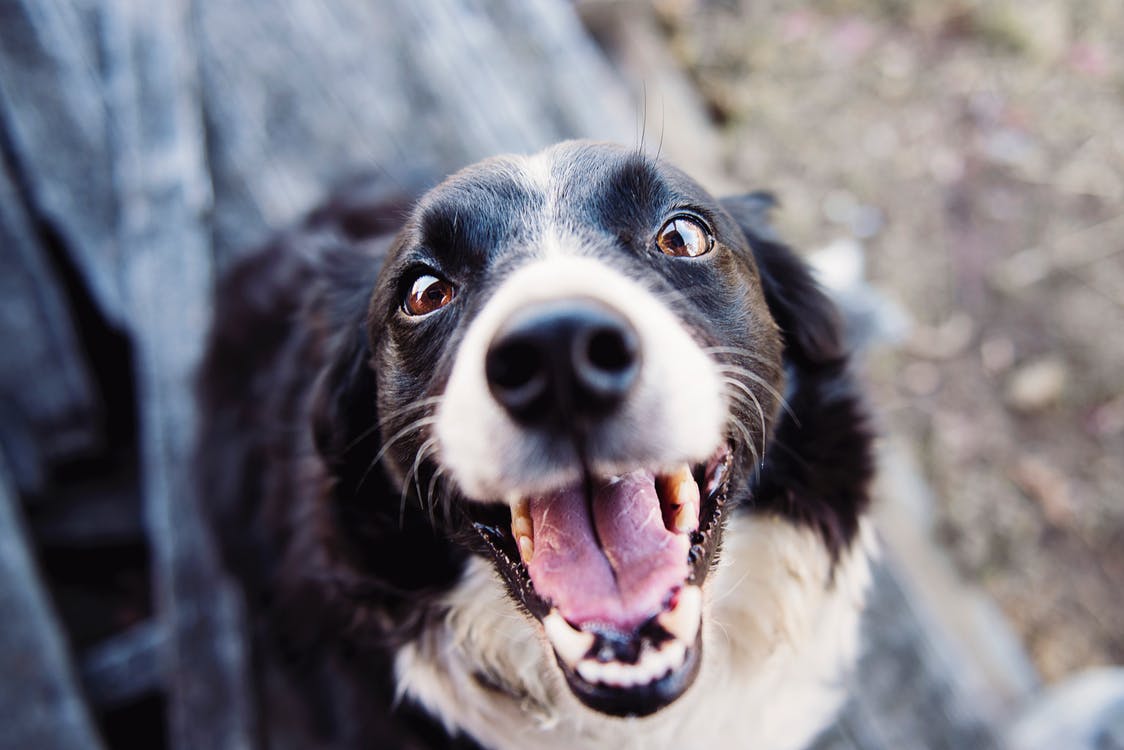 We are all for a dog for President!

A remarkable dog named Seven has thrown his collar in the ring for President of the United States. Seven is the official canine candidate of the Puppy Party who hopes his special Therapy Dog love can help "Bring America Together Again." He announced his bid in February at the inaugural RESCUECON event at the Oxnard Performing Arts Center. Watch the video.

"I'm running for president because I believe a dog with a face like mine can bring humans together," explains the Australian Shepherd. "Humans can learn a lot from their dogs. With all the divisiveness in American politics today, now is the time for dogs across the country to teach the art of unconditional love and respect."

Seven is a four-year-old former show dog who was adopted by Oxnard resident Susan Hartzler. Since moving in with Susan, Seven has become a professional actor and model as well as a Therapy Dog through Therapy Dogs International. He is the official Therapy Dog for Ventura County High Schools where he brings his special kind of puppy love to kids every month. He also visits kids in the hospital and cheers them up with kisses. Seven is offering his services as a Therapy Dog to both Democrats and Republicans in his bid to "Bring America Together Again."

As Gandhi said, "The greatness of a nation can be judged by the way its animals are treated." America has a long way to go but Seven's here to get the ball rolling, and he will fetch it and bring it back!

As any human who lives with a dog (or dogs) knows, canines have an incredible capacity for unconditional love. Besides being naturally loyal, dogs live their lives in the moment, with dignity, honor and respect plus their moral compass is second to none.

If Seven is elected President, he will work hard to bring those important qualities back to the White House. His number one goal is No More Dog fights in Washington DC! Until he becomes President, Seven is willing to bring his therapy dog skills to Washington and help both Republicans and Democrats in their important negotiations. Speaking of the White House, from now on, all Presidential Candidate must own a dog.

Seven will institute a law calling for more play time and allow dog parents paid time off when they bring a new dog home to love. No more dog houses. Dogs live inside with their humans. He will also make it a rule that every American Dog has a warm place to sleep, preferably next to their human. No furniture is off limits and no room in the house is off limits either.

Seven's going to build a wall to keep the fleas out. And the fleas will pay for it. He promotes dogs not guns. As soon as he's president, Seven will sign a bill making all parks dog parks. Seven wants 20/20 to be the year that America finally puts an end to animal homelessness and human poverty.

Seven's platform is a home for every dog and a bone for every dog. With that goal in mind, Seven has created a line of t-shirts and other political paraphernalia that will be unveiled at the convention. A percentage of all proceeds will go to help rescue dogs find forever homes. To support the canine candidate and dog rescue, visit www.LuvMy.dog. To find out more about the candidate, visit his Instagram page at www.instagram.com/seven_for_president/