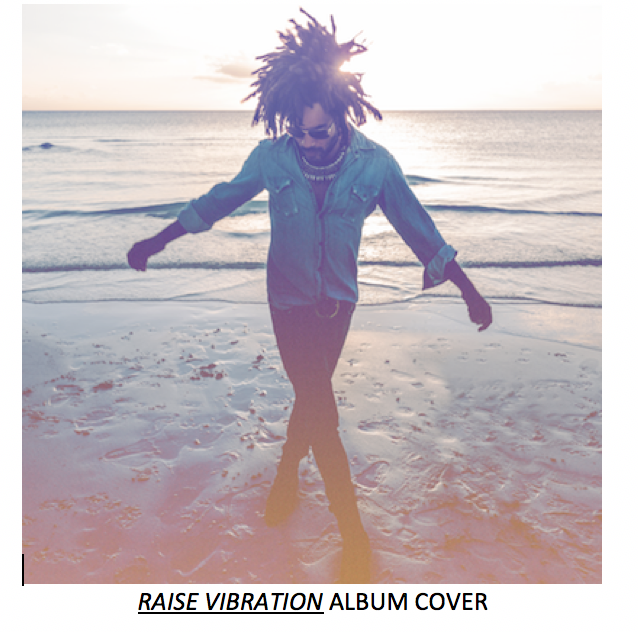 Kravitz’s Raise Vibration is his 11th studio album, and is the follow up to his 2014 album, Strut. “It’s Enough” stands out as one of the most powerful compositions in Kravitz’s catalog and is a tense, decisive rumination on the global state of affairs today. In conjunction with the release, Kravitz will debut the impactful video live on Facebook and YouTube today at 11a ET, which can be viewed HERE.

Vess has released his debut, single, “Never Leave You Alone” from his forthcoming album, Shadows. Produced by Michael Finster (Flagship).