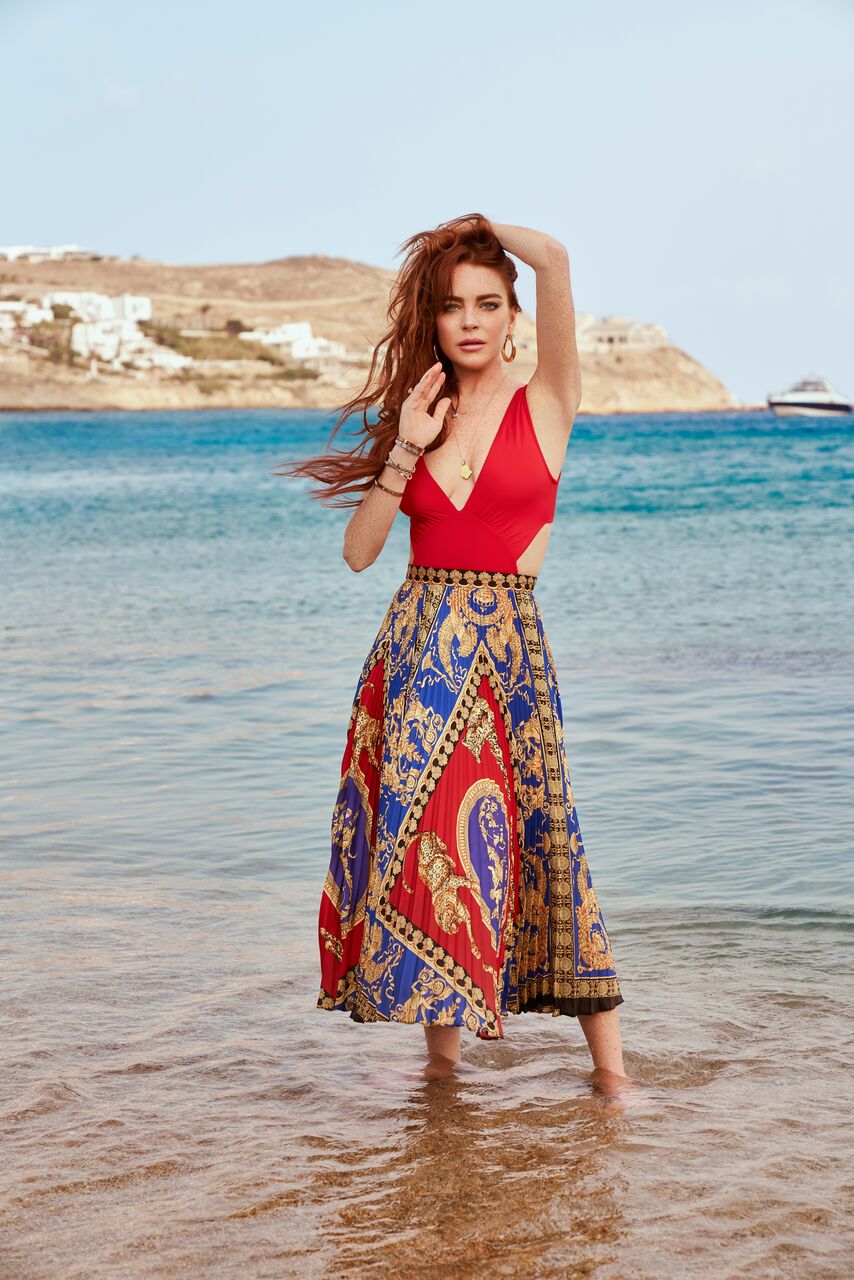 MTV revealed the cast for the highly anticipated docuseries, “Lindsay Lohan’s Beach Club,” which is set to premiere on Tuesday, January 8th at 8:00 p.m. ET/PT in the U.S. before rolling out globally across Viacom’s international network of MTV channels in nearly 180 countries.

Lohan returns to the spotlight as a powerhouse entrepreneur with the launch of her new club, Lohan Beach House in Mykonos, Greece.  “Lindsay Lohan’s Beach Club” features Lohan’s creative partner and trusted right-hand man, Panos Spentzos, who helps lead her handpicked team of nightlife industry professionals. This elite group of VIP bottle servers, hosts and bartenders come from the hottest clubs around the U.S. and tasked with taking Lohan’s empire to the next level.

Leading up to premiere, fans will get an exclusive sneak peak of the series and meet the cast during MTV’s “Lindsay Lohan: Welcome to the Beach Club” special airing on Tuesday, January 1st at 8:00 p.m. ET/PT.  Additionally, viewers will get to catch up on all of Lohan’s most memorable moments with MTV’s “Growing Up Lohan” special hosted by Aliana and Dakota Lohan on Monday, January 7th at 10:00 p.m.