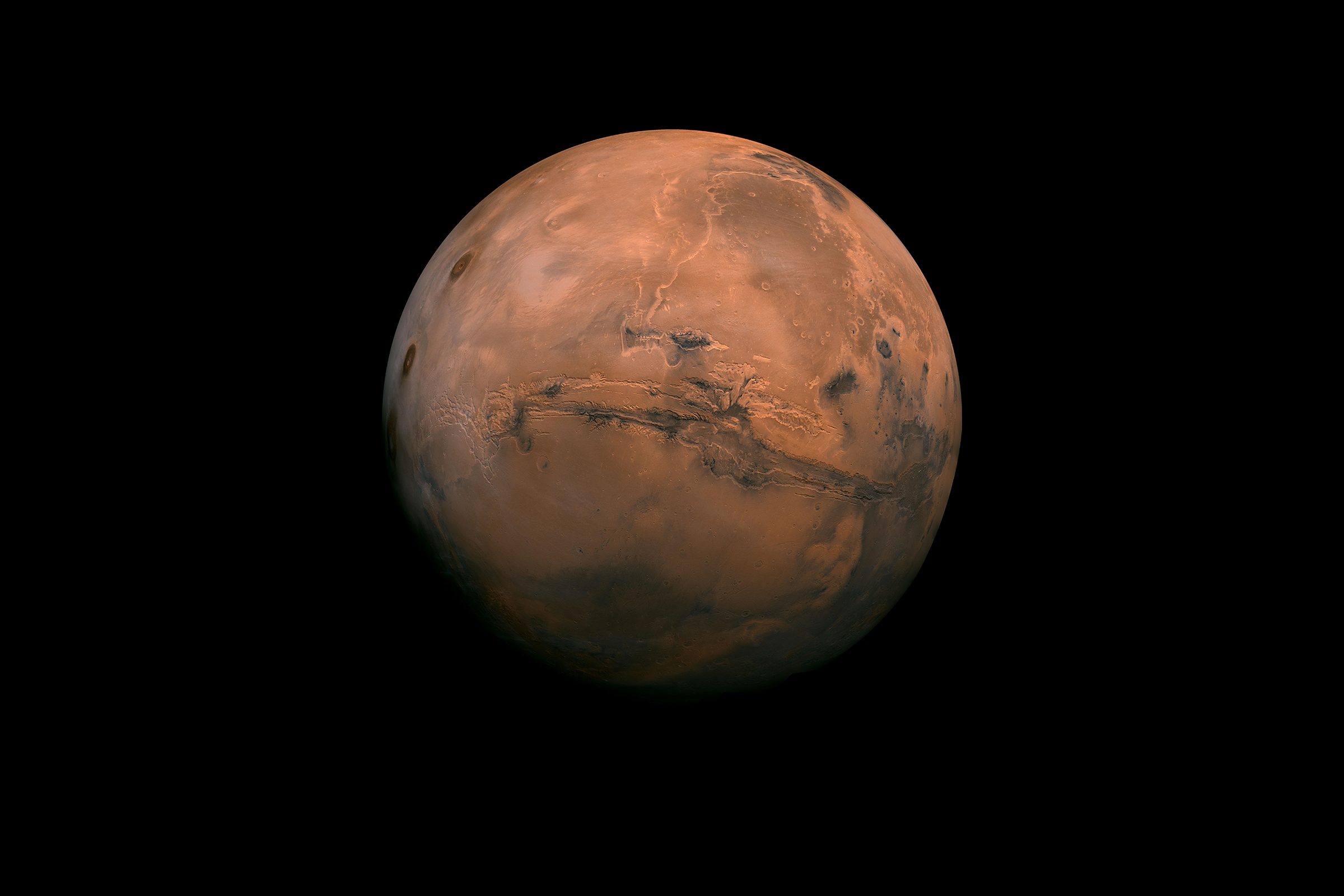 The definition of an innovator, SpaceX CEO Elon Musk is ready to make more strides in space.

Speaking at the International Astonautical Congress, Musk revealed that he would like to finance plans to colonize Mars. He would do this by making SpaceX’s entire fleet of vehicles (the Falcon 9, the Falcon Heavy, the Dragon) obsolete.

In getting rid of these spacecrafts, Musk said that the company would then focus on developing one main vehicle: the Interplanetary Transport System, codenamed the BFR (for Big Fucking Rocket).

“All our resources will turn toward building BFR,” Musk said. “And we believe we can do this with the revenue we receive from launching satellites and servicing the space station.”

“We can build a system that cannibalizes our own products, make our own products redundant, then all the resources we use for Falcon Heavy and Dragon can be applied to one system,” Musk added.

How much would this venture cost? Musk said it would be fairly inexpensive due to the fact that the new vehicle would be a fully reusable system.

So, what is Musk's overall goal? To overcome long-term technical challenges that need to be solved in order to support the creation of a permanent, self-sustaining human presence on Mars.