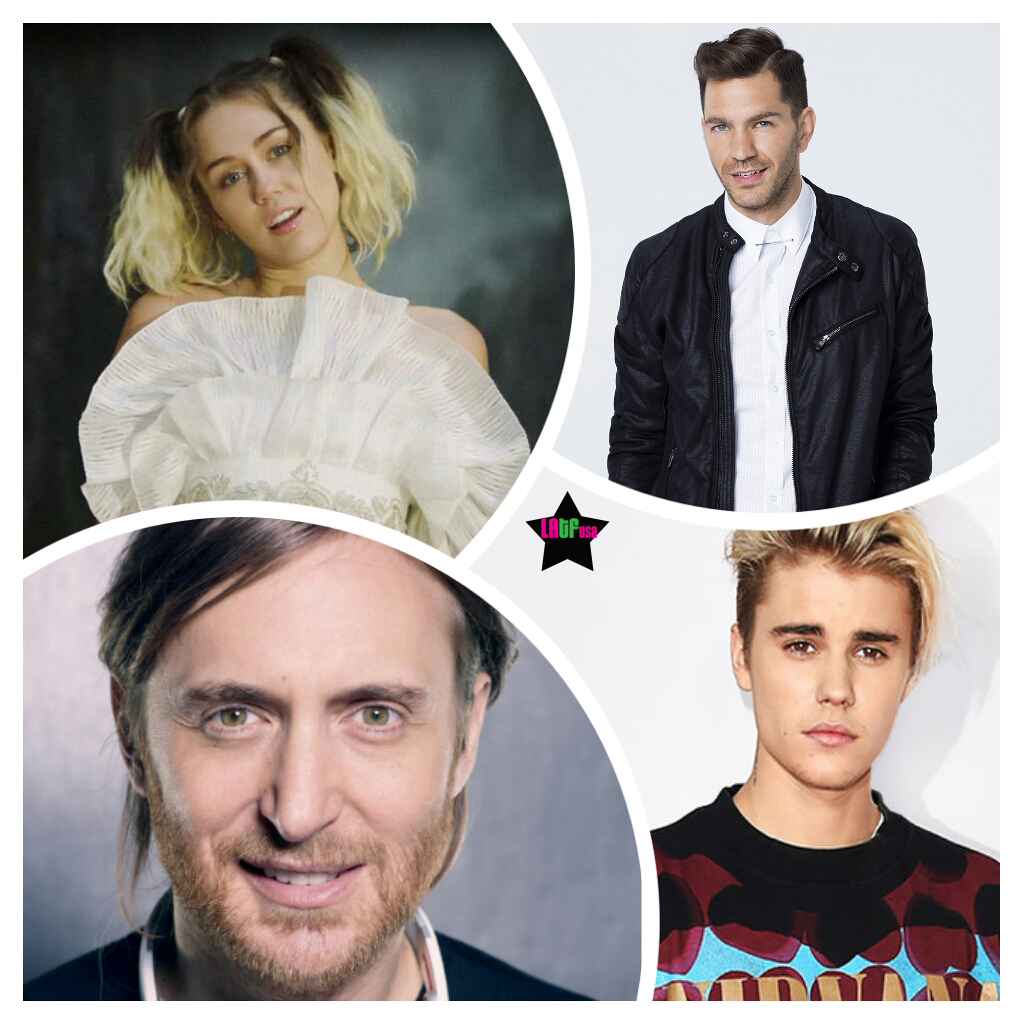 David Guetta and Justin Bieber reveal their new single for the Summer "2U."

In other music news, Backstreet Boys have announced 15 additional performances for their record-breaking Las Vegas residency. Tickets to performances from November 2017 through February 2018 for “Backstreet Boys: Larger Than Life” at The AXIS at Planet Hollywood Resort & Casino will go on sale to the public Friday, June 16 at 10 a.m. Get ticket online on Ticket Master.

"Wolves" (Virgin Records), the new album from Rise Against, is out today and available everywhere.

A2IM awards ceremony honored a select list of luminaries at NYC's PlayStation Theater Thursday night. The 6th annual Libera Awards gave members of the independent music community an opportunity to come together and celebrate their peers. Radiohead took home the award for Best Live Act, as well as the Fan Vote Award for Video of the Year for their "Daydreaming" video. SoundExchange CEO, Michael Huppe presented the Independent Icon Award to musician and producer Nick Lowe. Also among the winners was Angel Olsen, who won honors for Album of the Year for My Woman.